Caitlin and Andrew were a pretty rad couple to photograph on their big day, from the Brides blue vans (something blue), The pearl earrings her grandad gave her Nanna in 1954 (you guessed it, something old) to walking down the Aisle to The Used – Smother Me. Caitlin best describes their first meeting as her eyeing Andrew off across a bar and asking to buy him a drink, they were inseparable for the rest of the night and exchanged numbers. Andrew messaged the next day to ask Caitlin on a date. Caitlin described how Andrew Proposed.

“One Saturday morning Andrew decided he wanted to go out for breakfast. I thought that sounded like a great idea until he said let’s go to Queen Mary Falls which is about a 2 hour drive from Toowoomba. I wasn’t very keen as I had to travel to Brisbane later that day to play basketball but he wouldn’t let up. Once we got there we had a quick meal and then headed down to the lookout to see the waterfall. I walked out onto the platform and when I turned back around Andrew was down on one knee. I held back tears as I waited for him

to say something but all he said was “You’re supposed to say yes.” I replied “You’resupposed to ask!” He asked and I said yes!”

Andrew describes his stand out moment from the day as being the moment he saw his beautiful bride step out of the white caddie and walk down the aisle. Caitlin will treasure the moment seeing her Husband with tears of joy as she got to the end of the aisle. 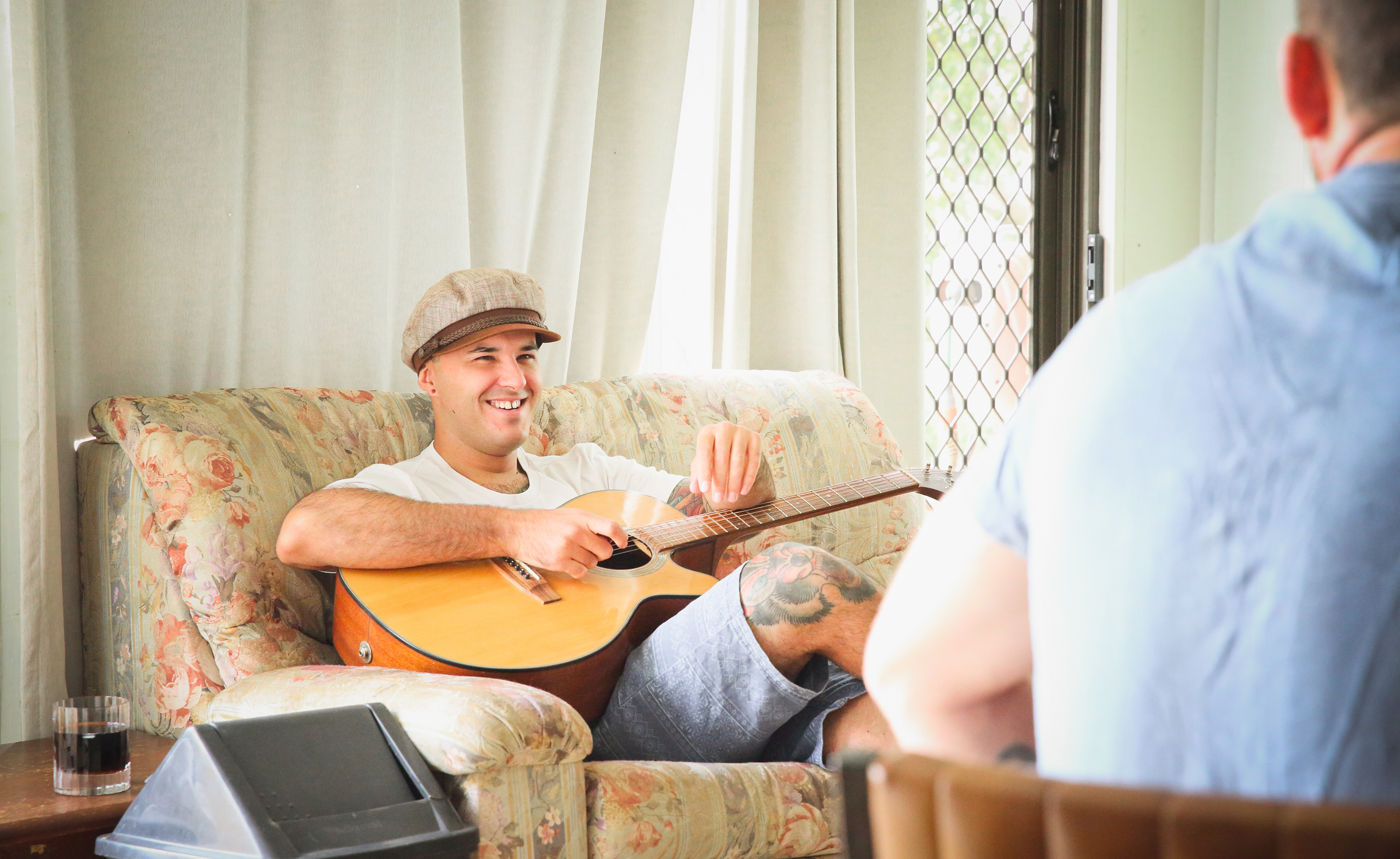 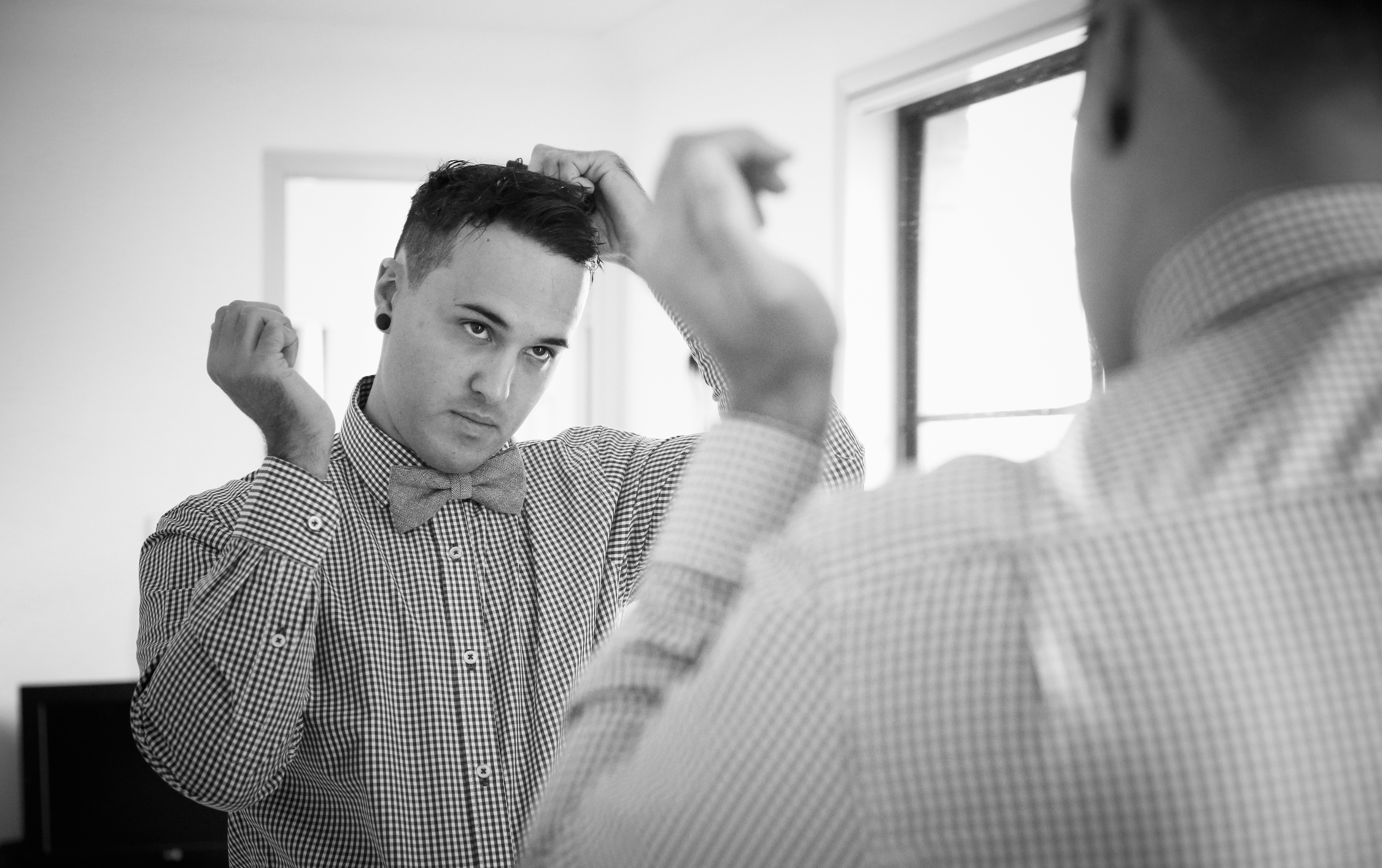 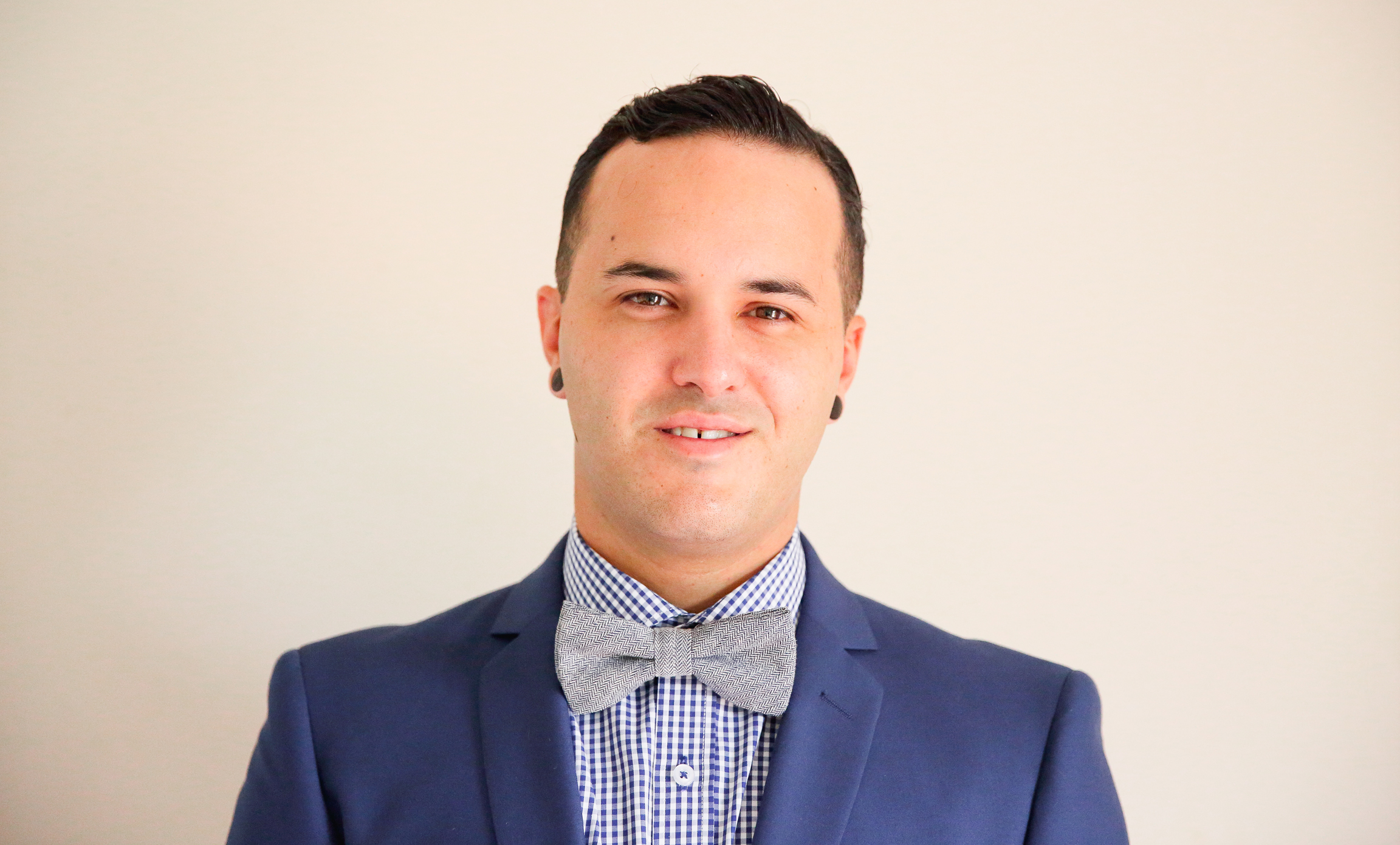 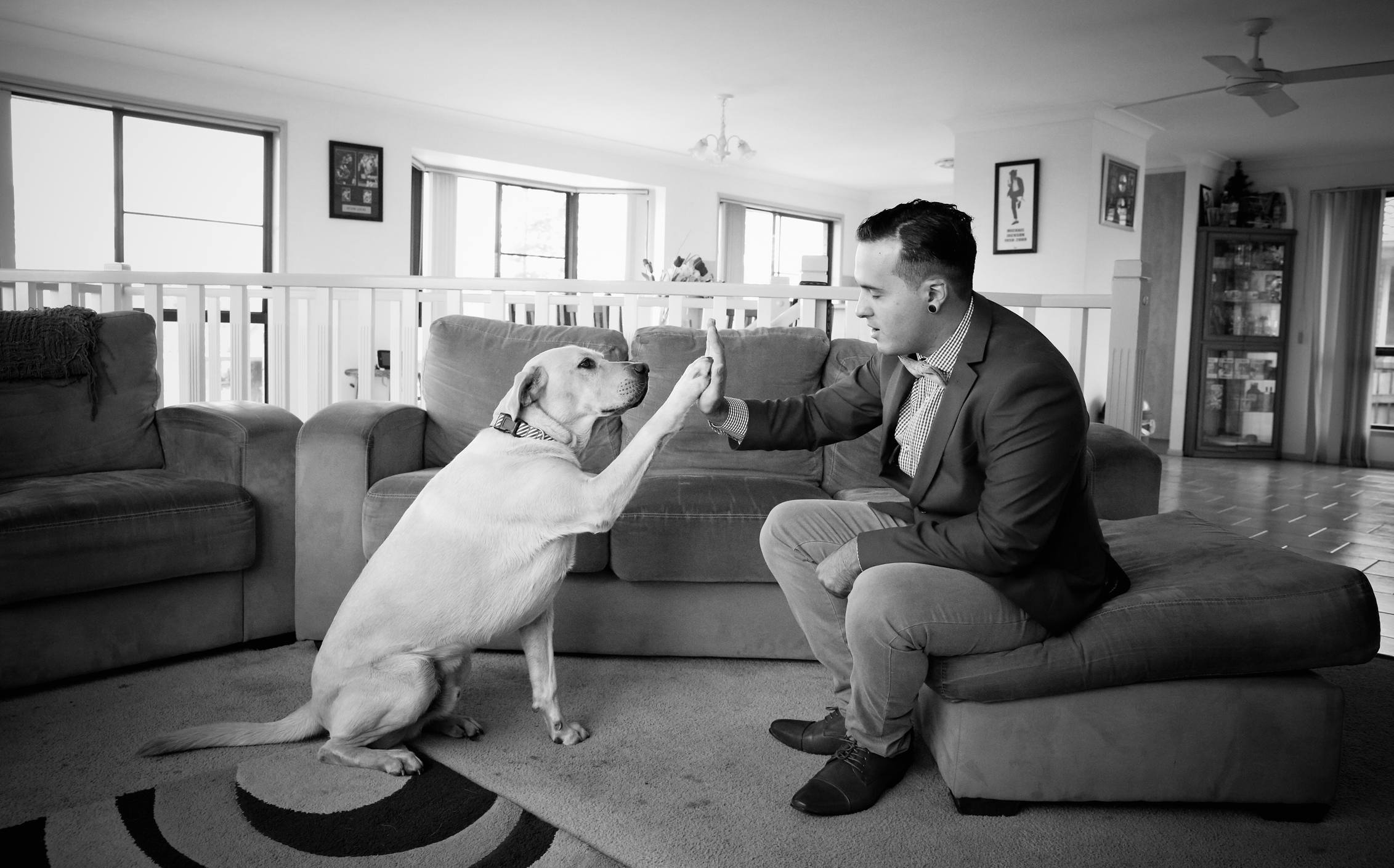 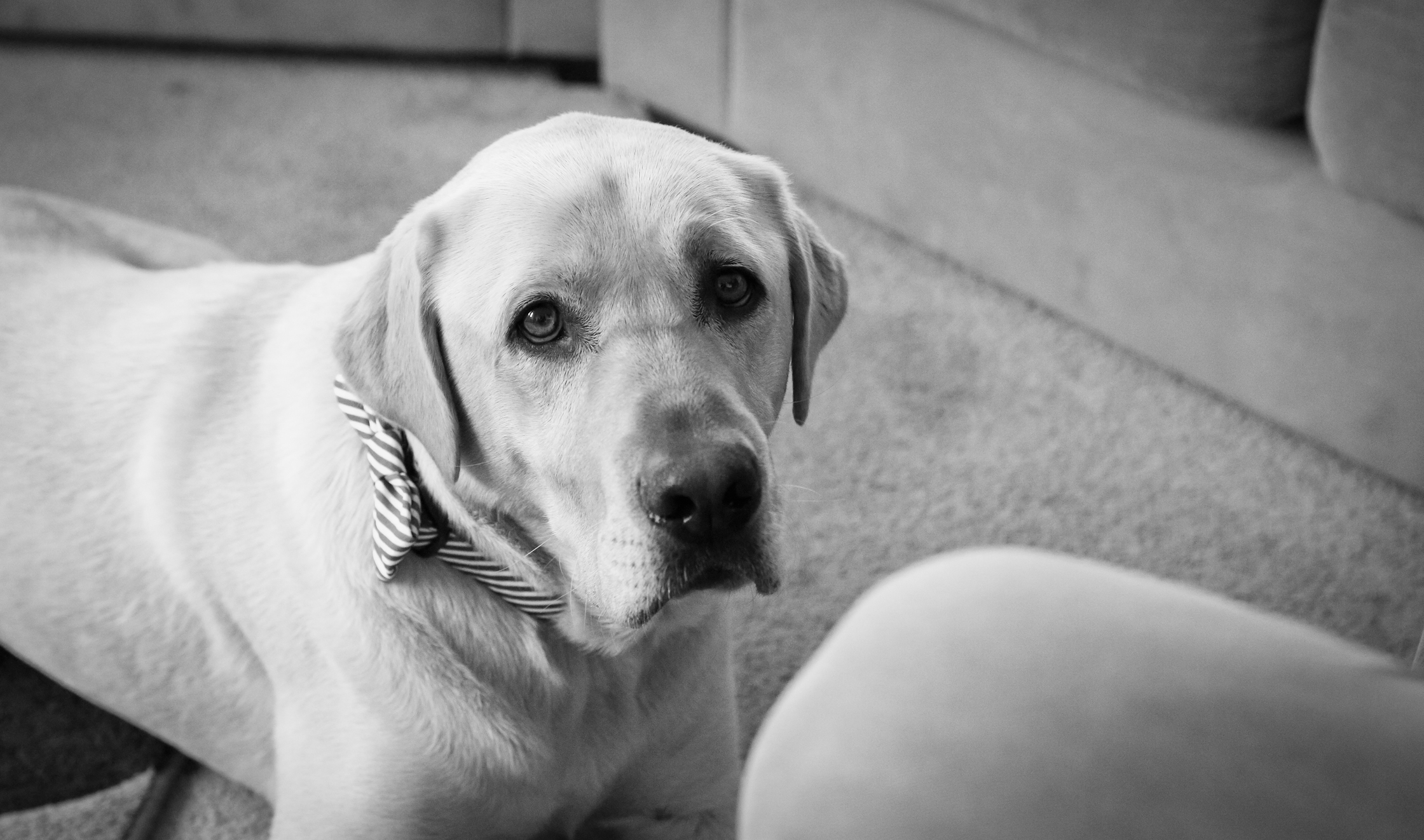 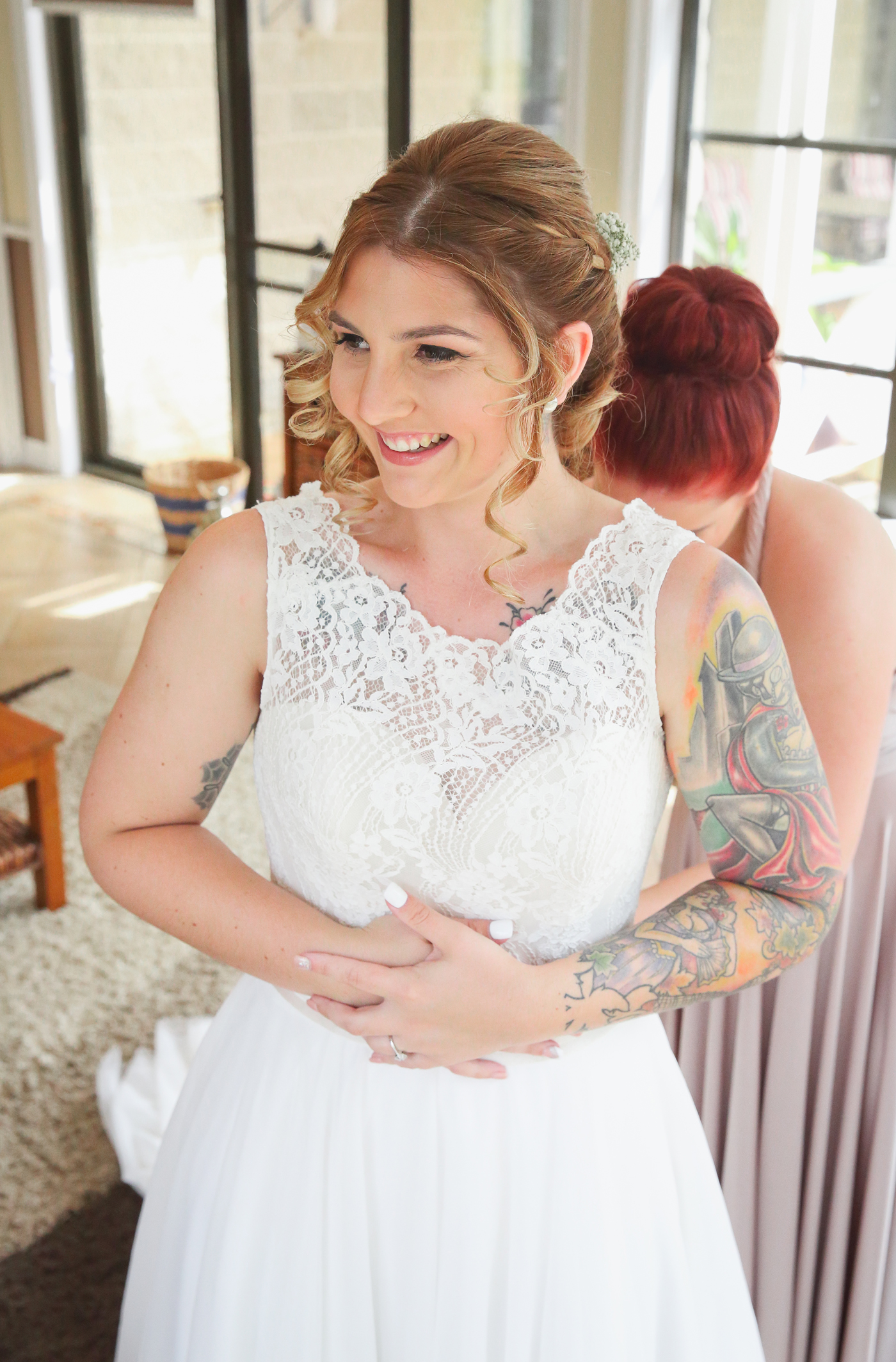 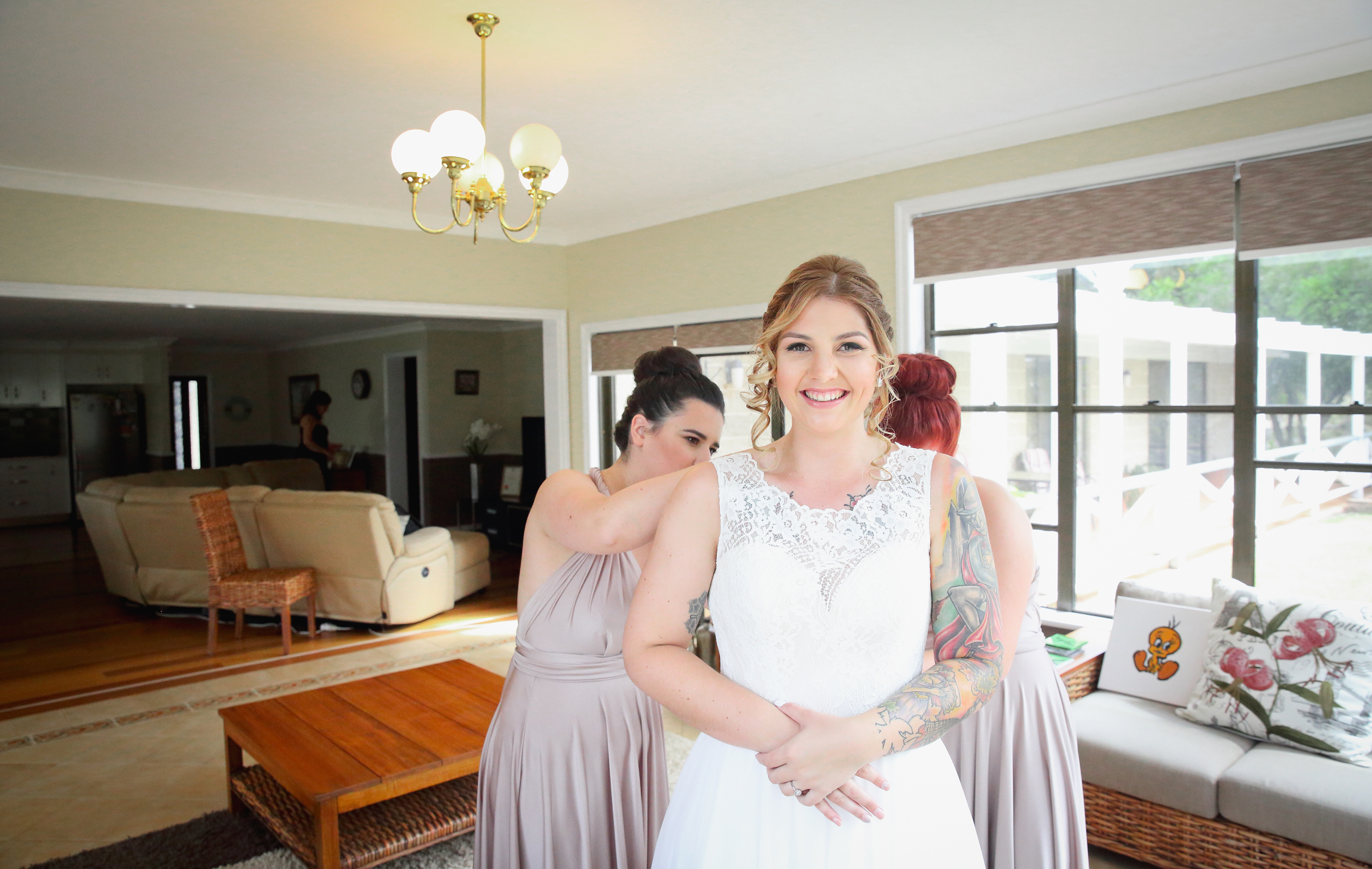 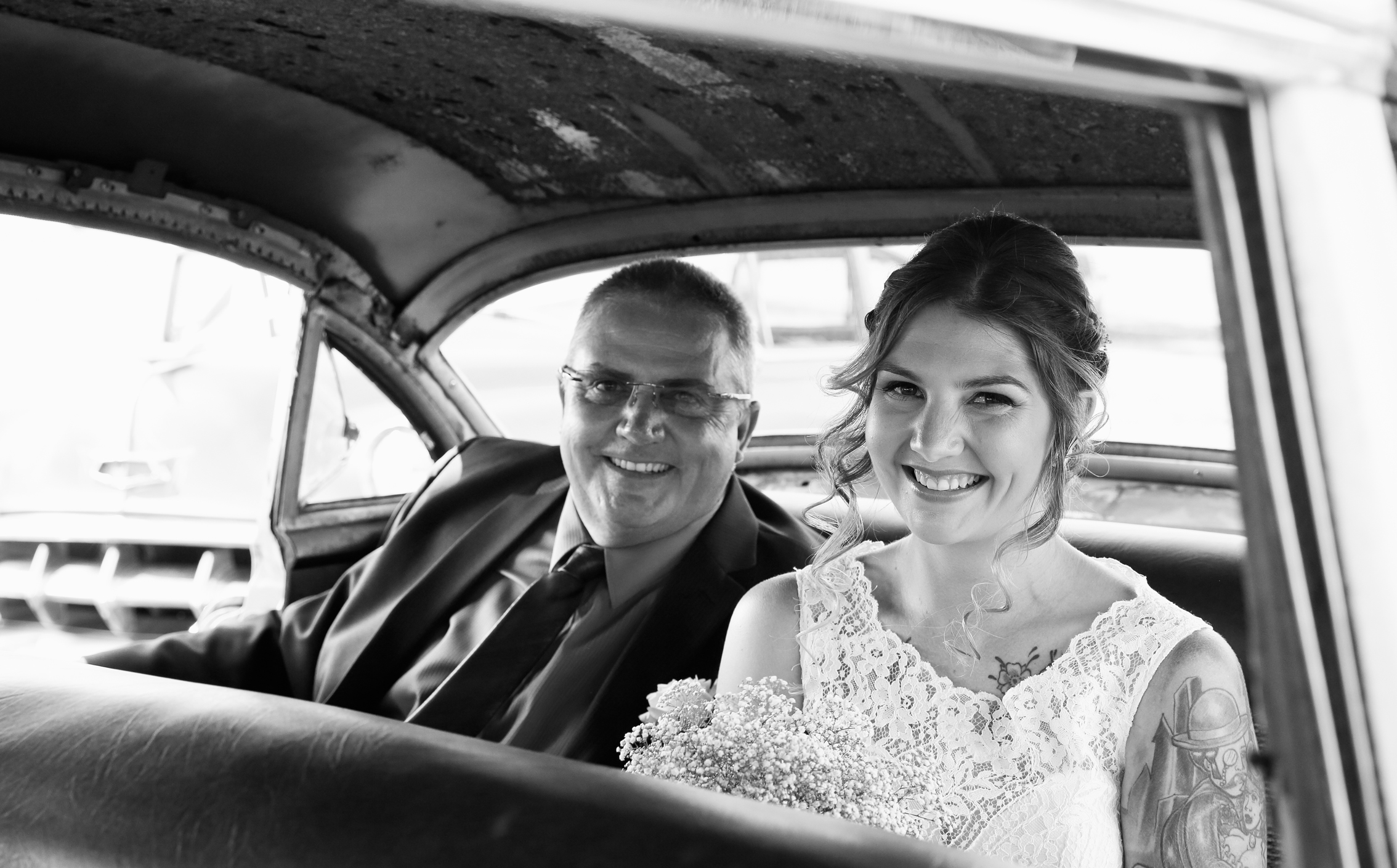 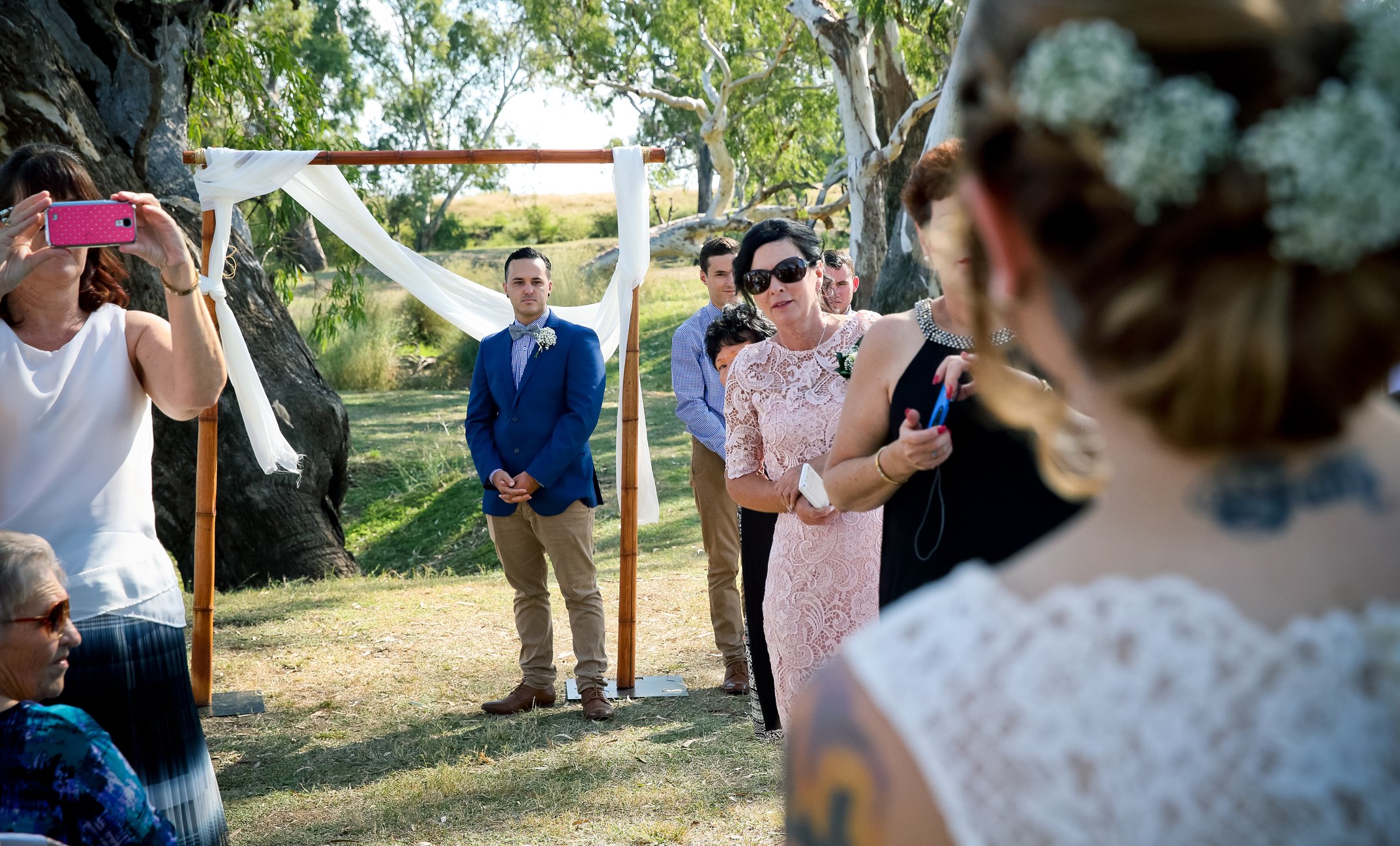 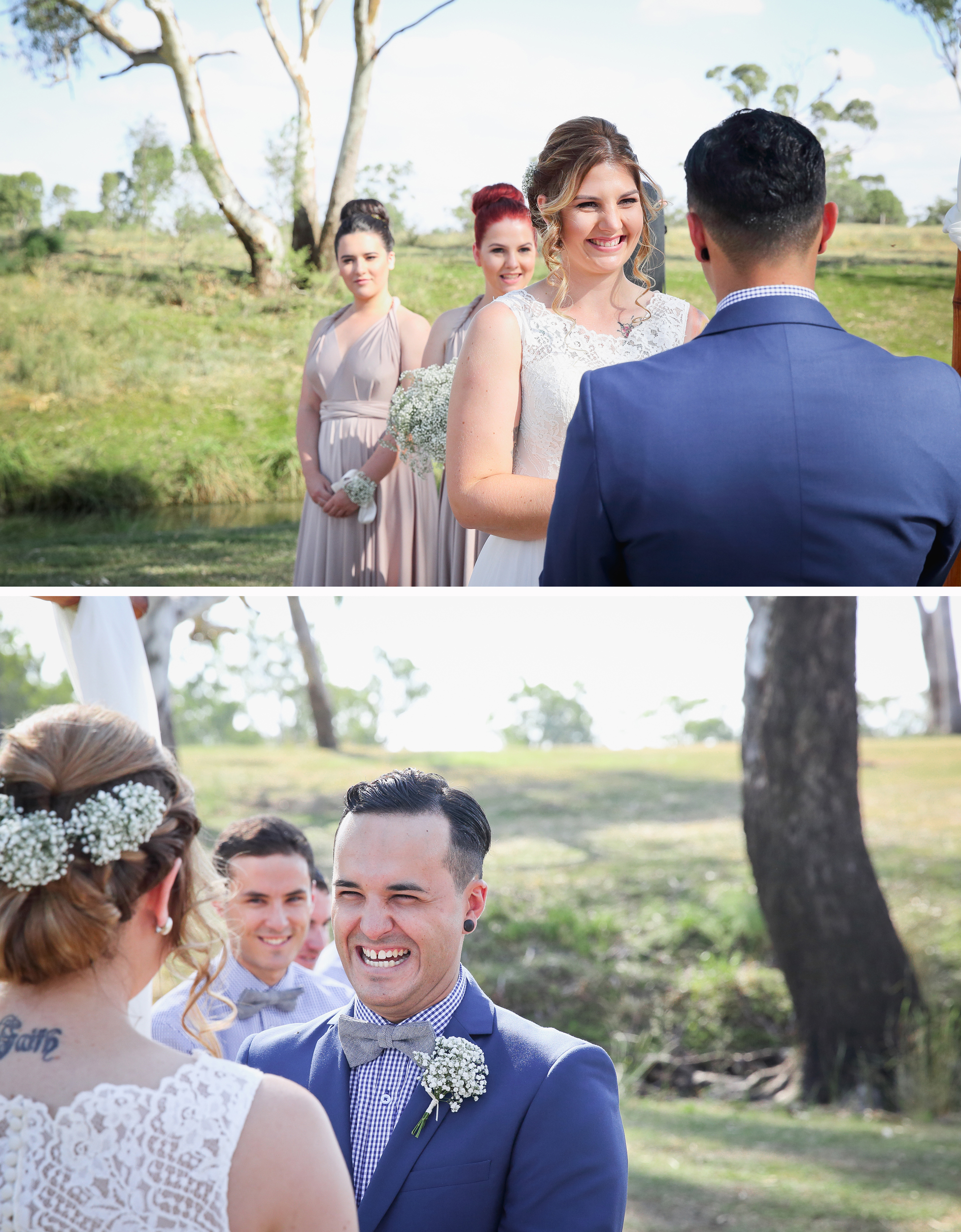 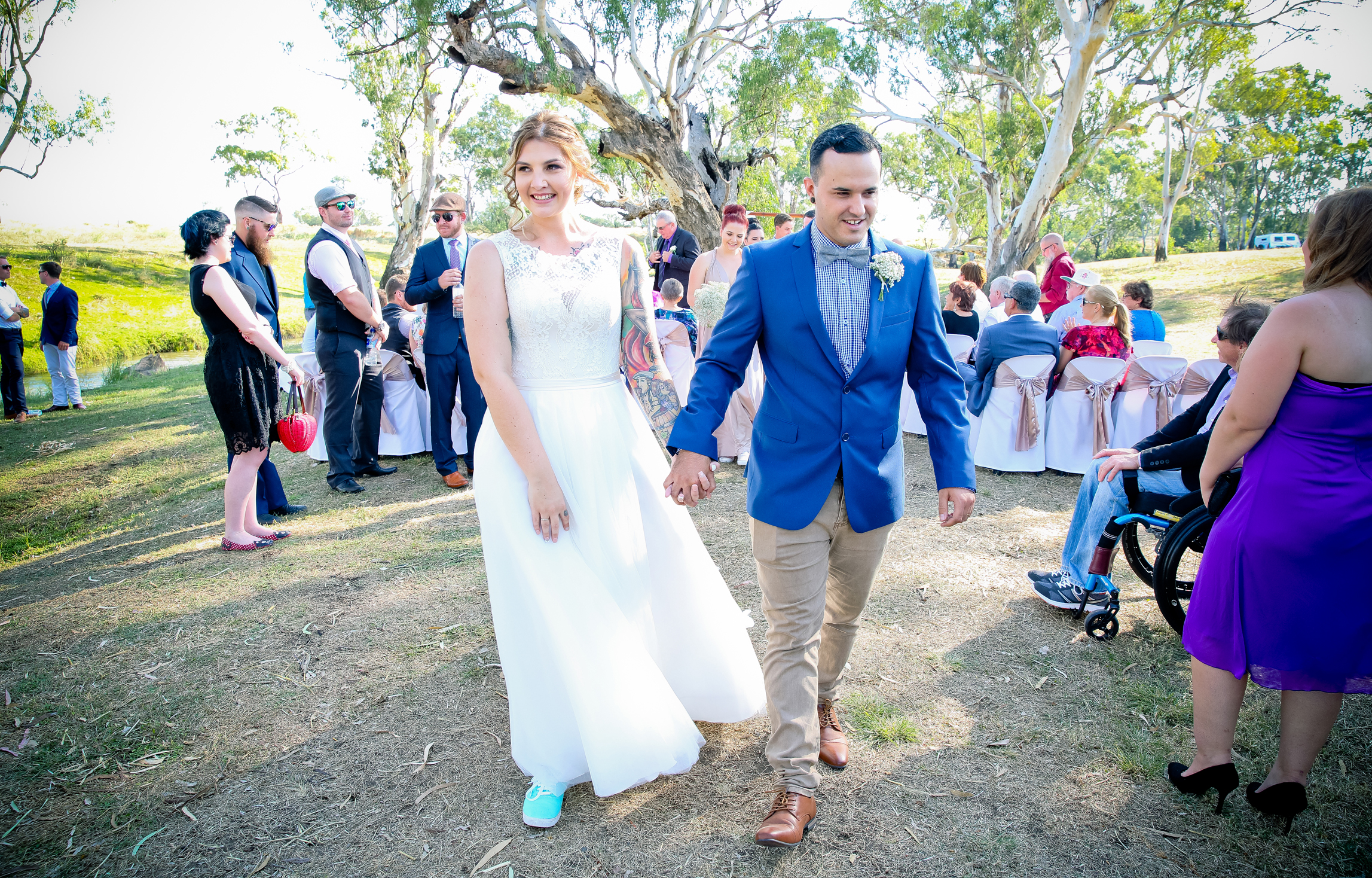 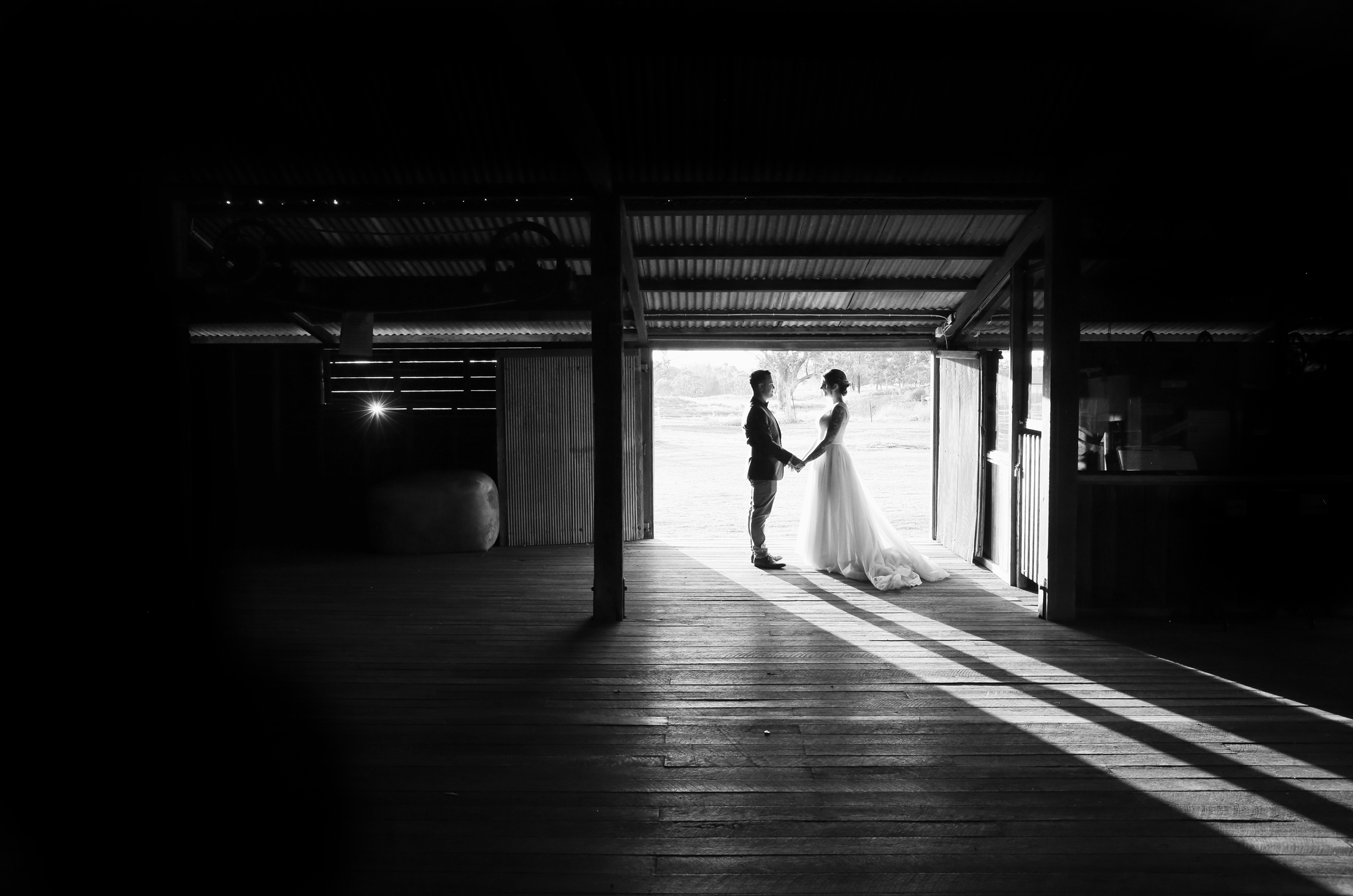 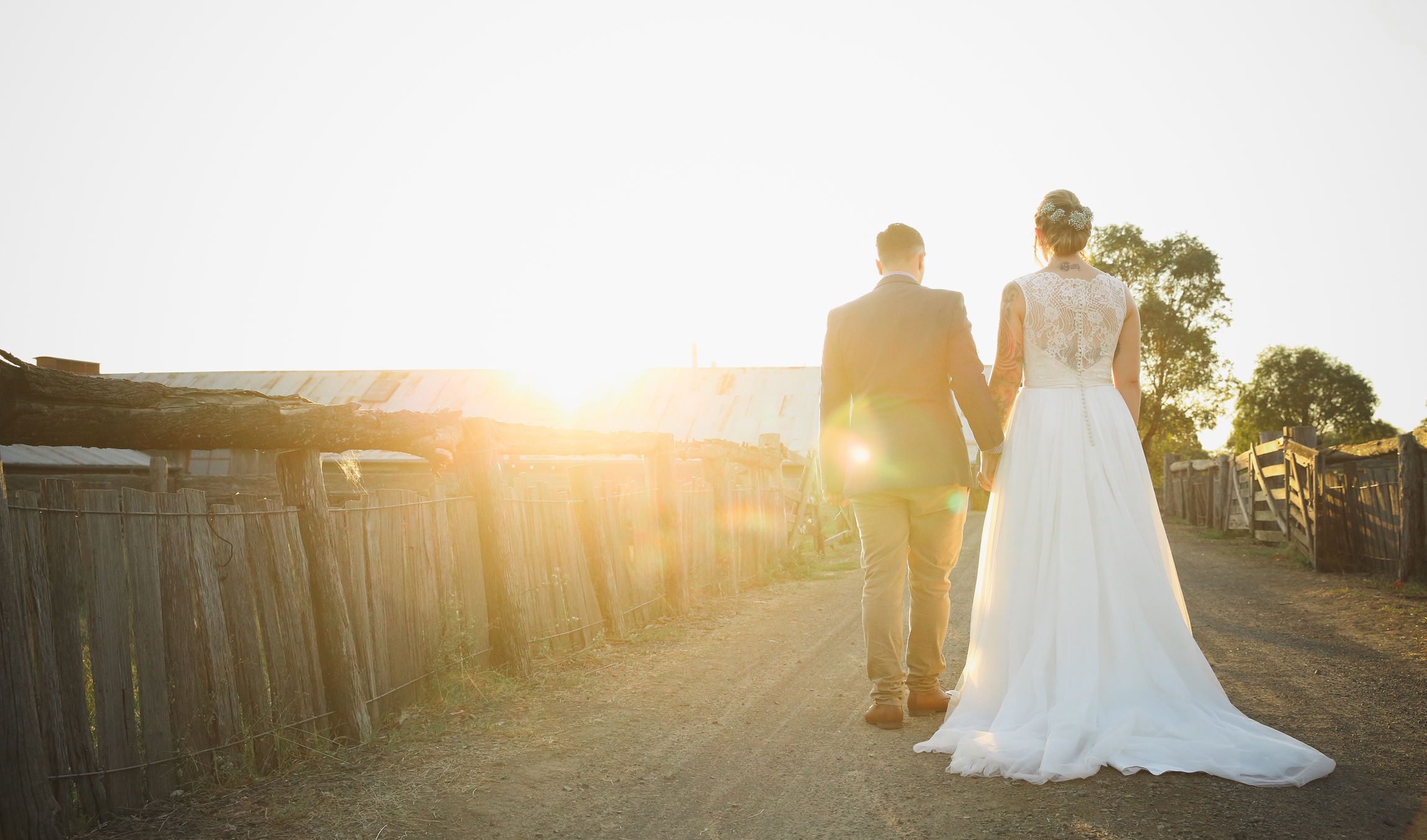 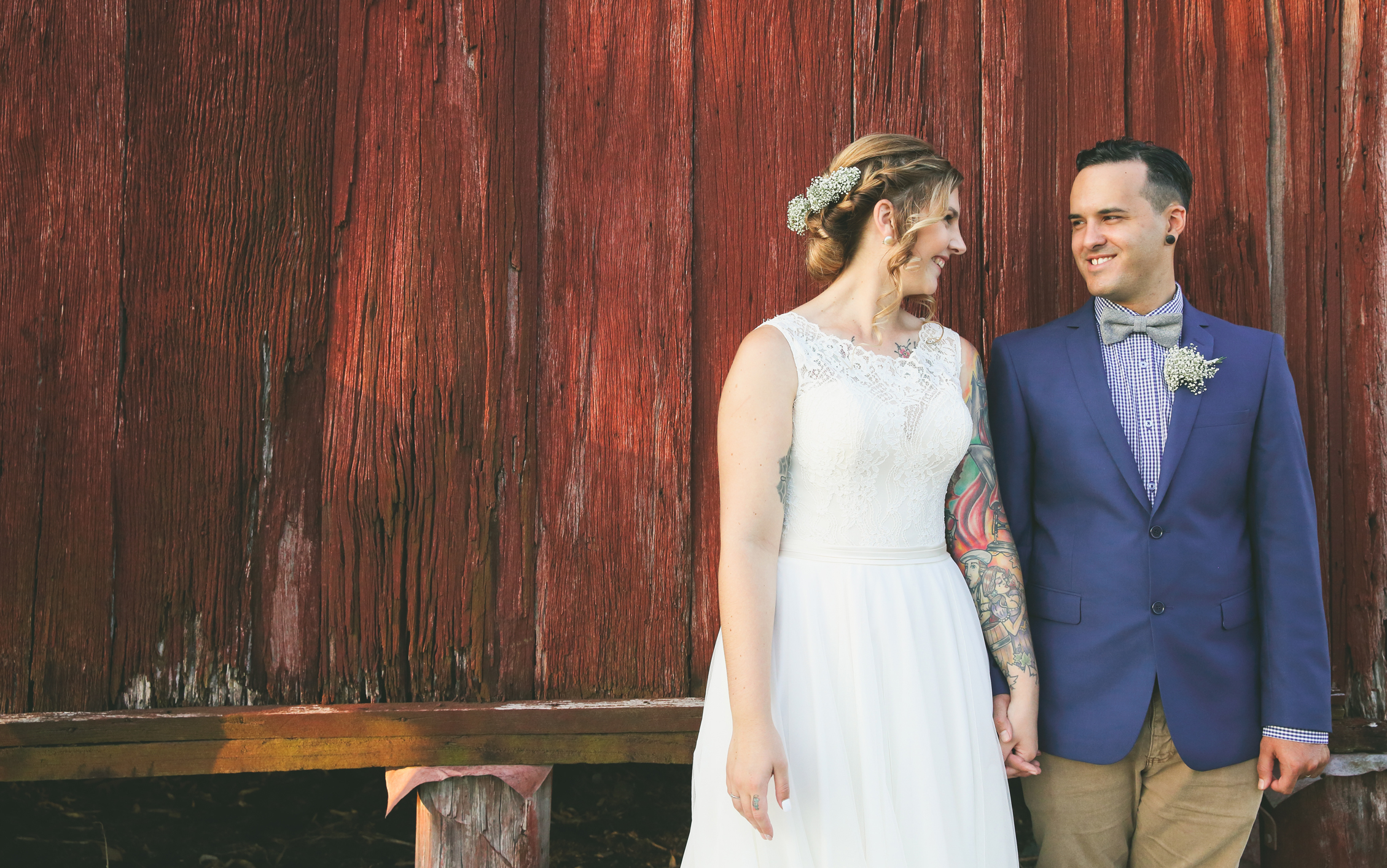 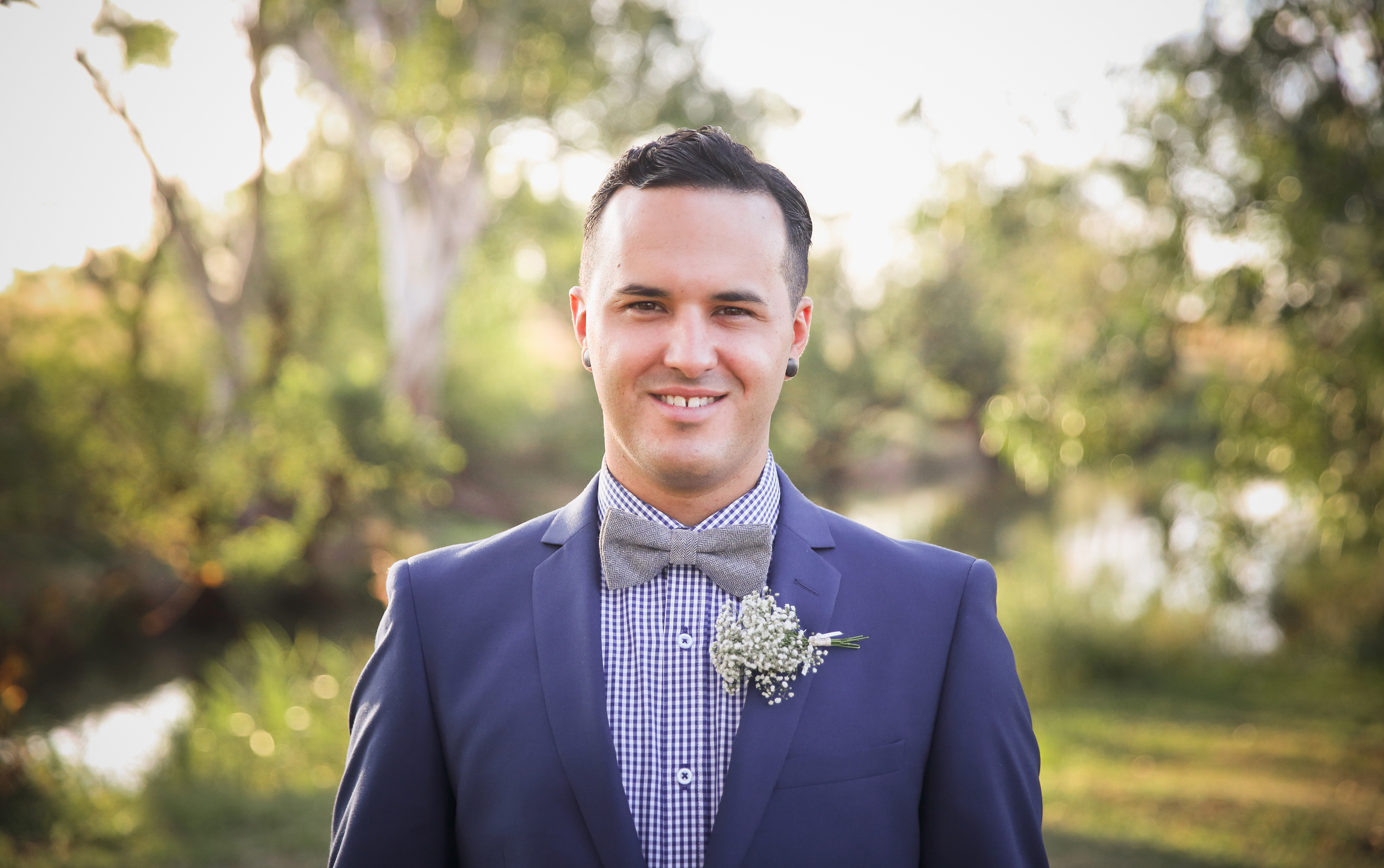 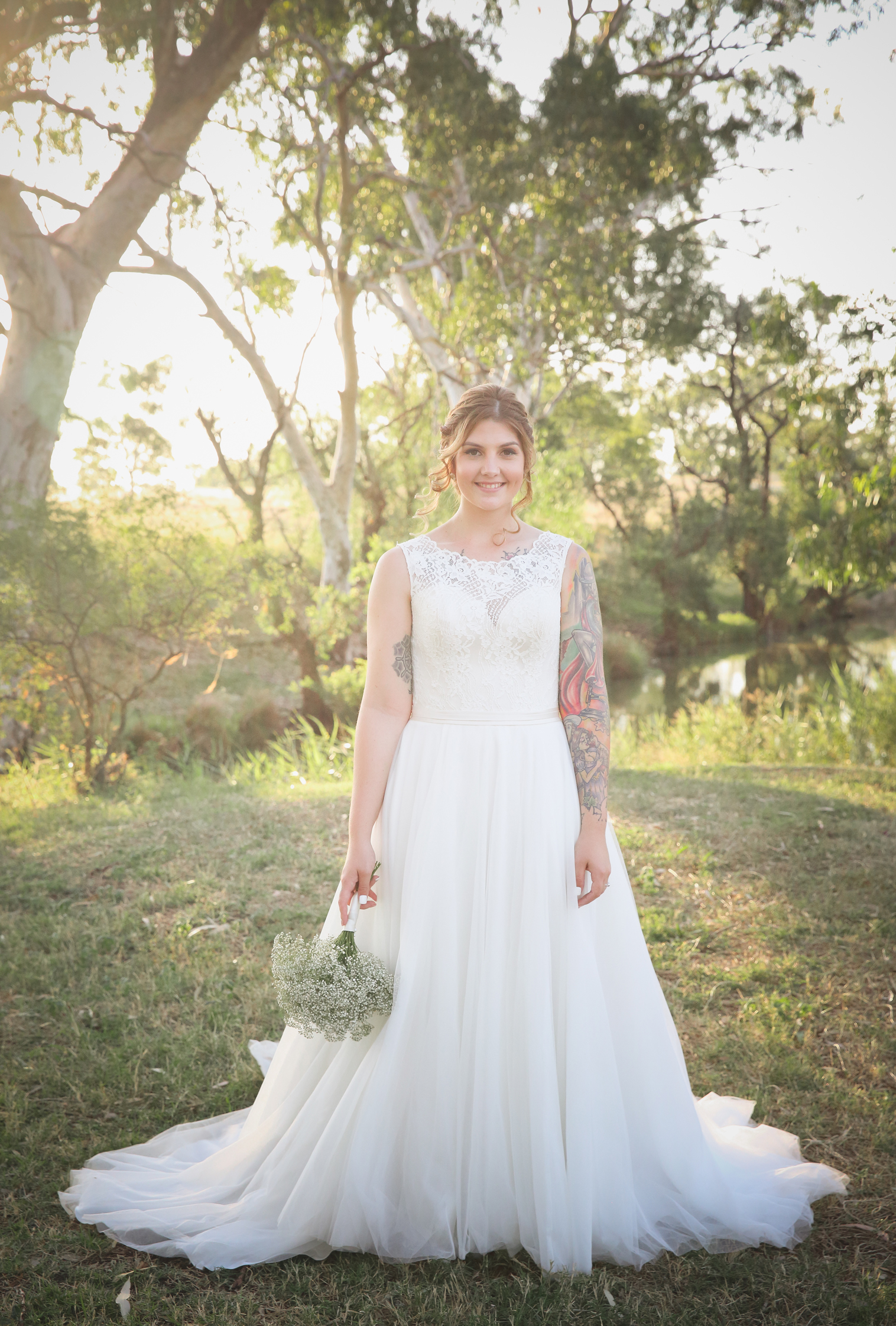 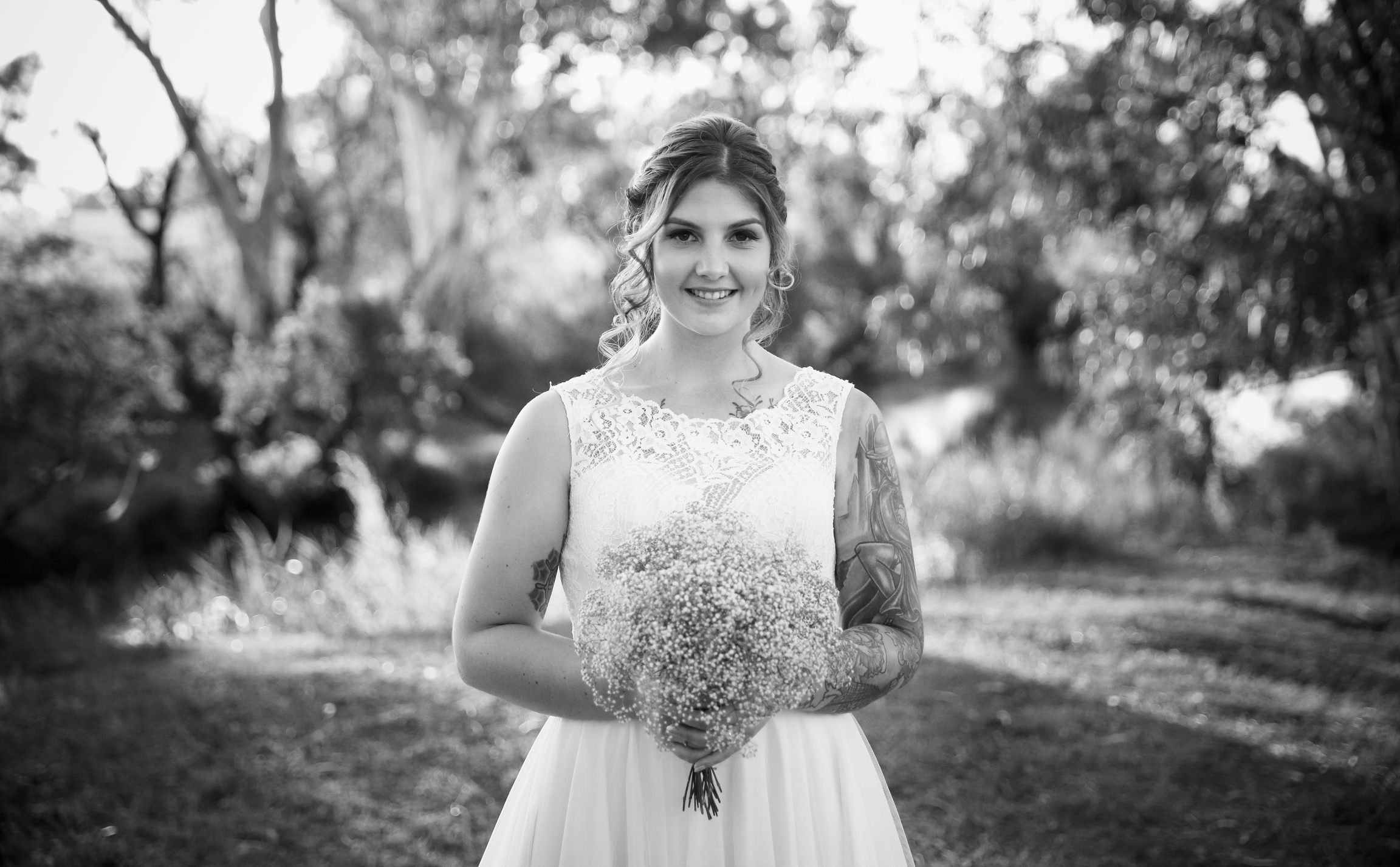 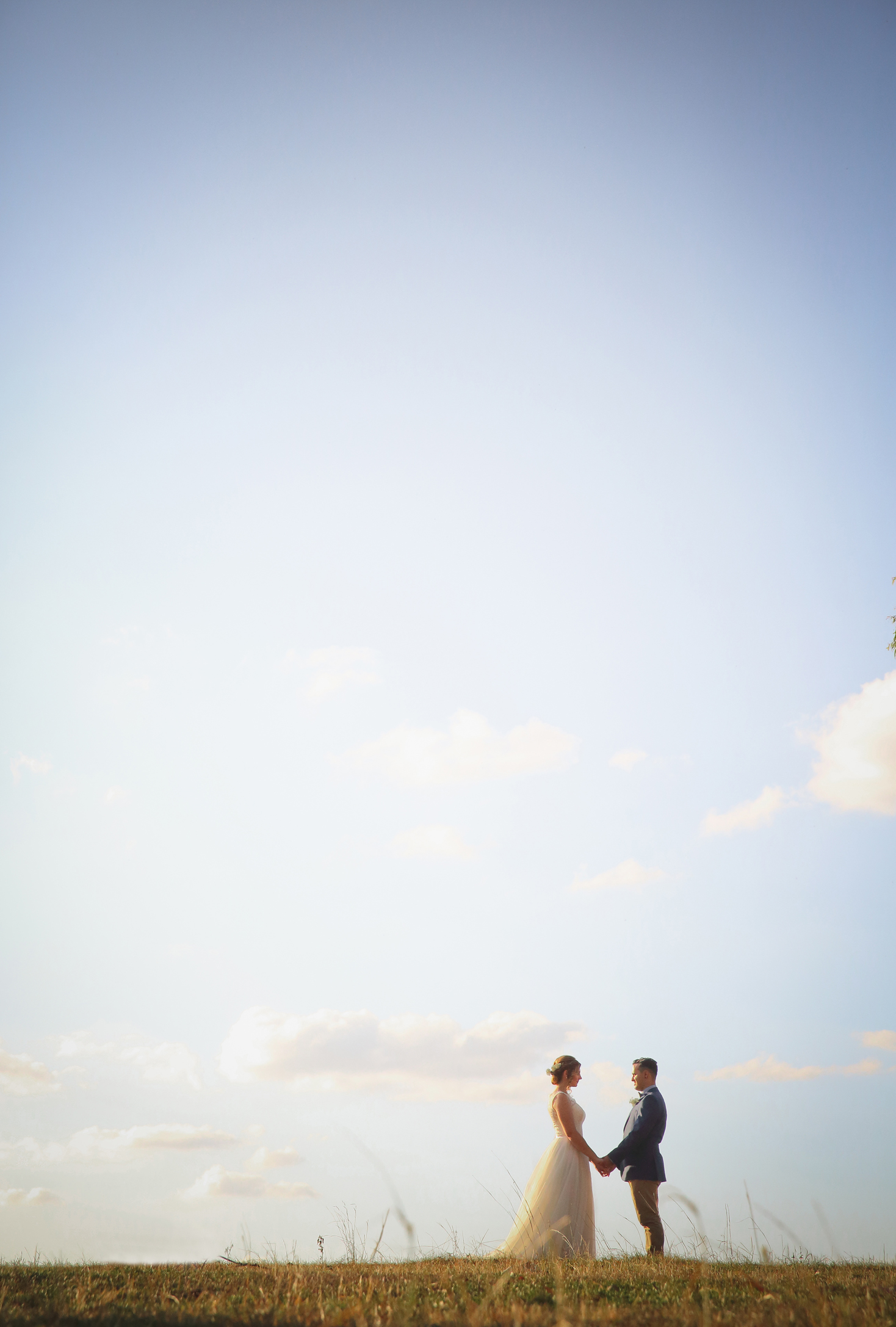 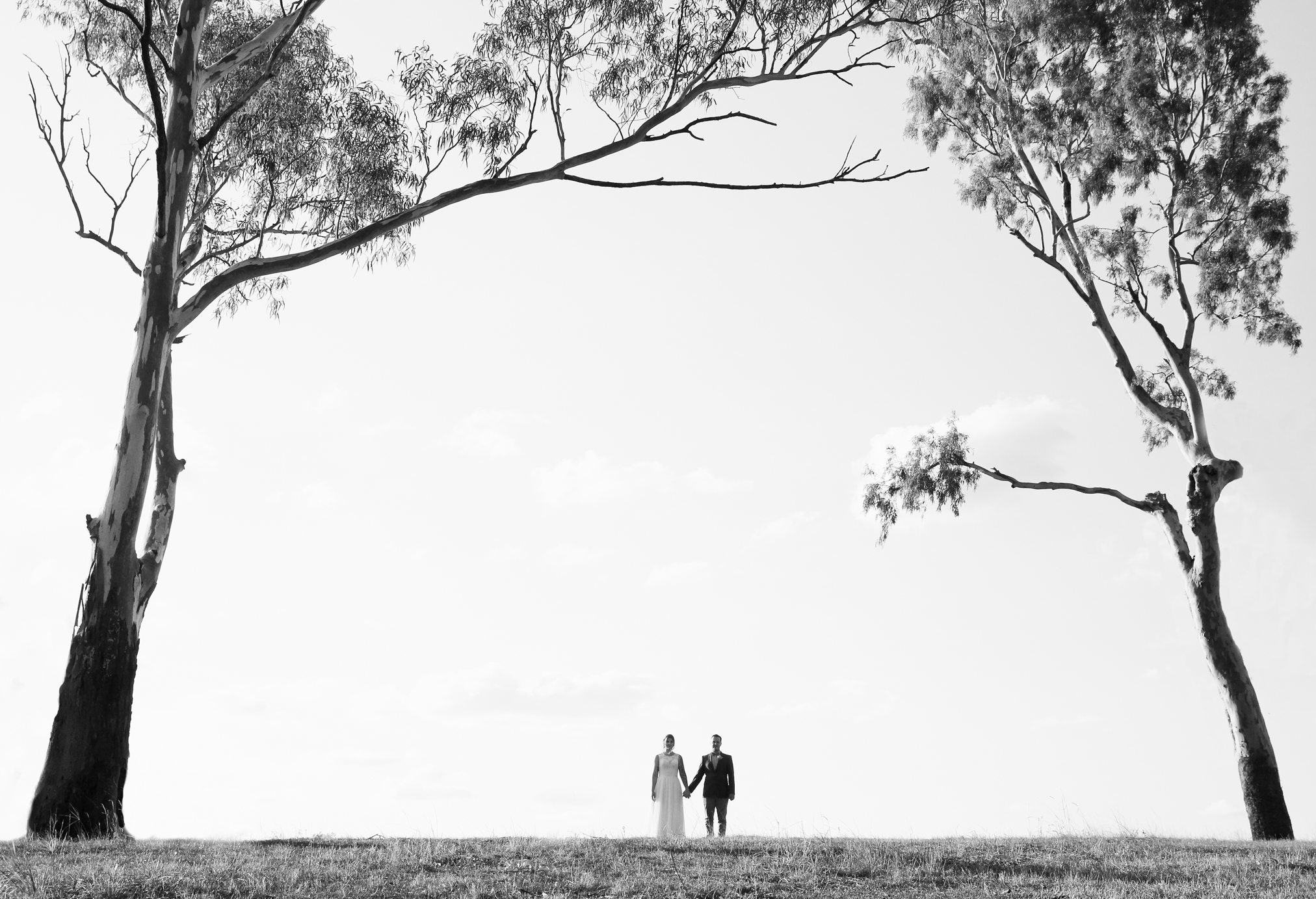 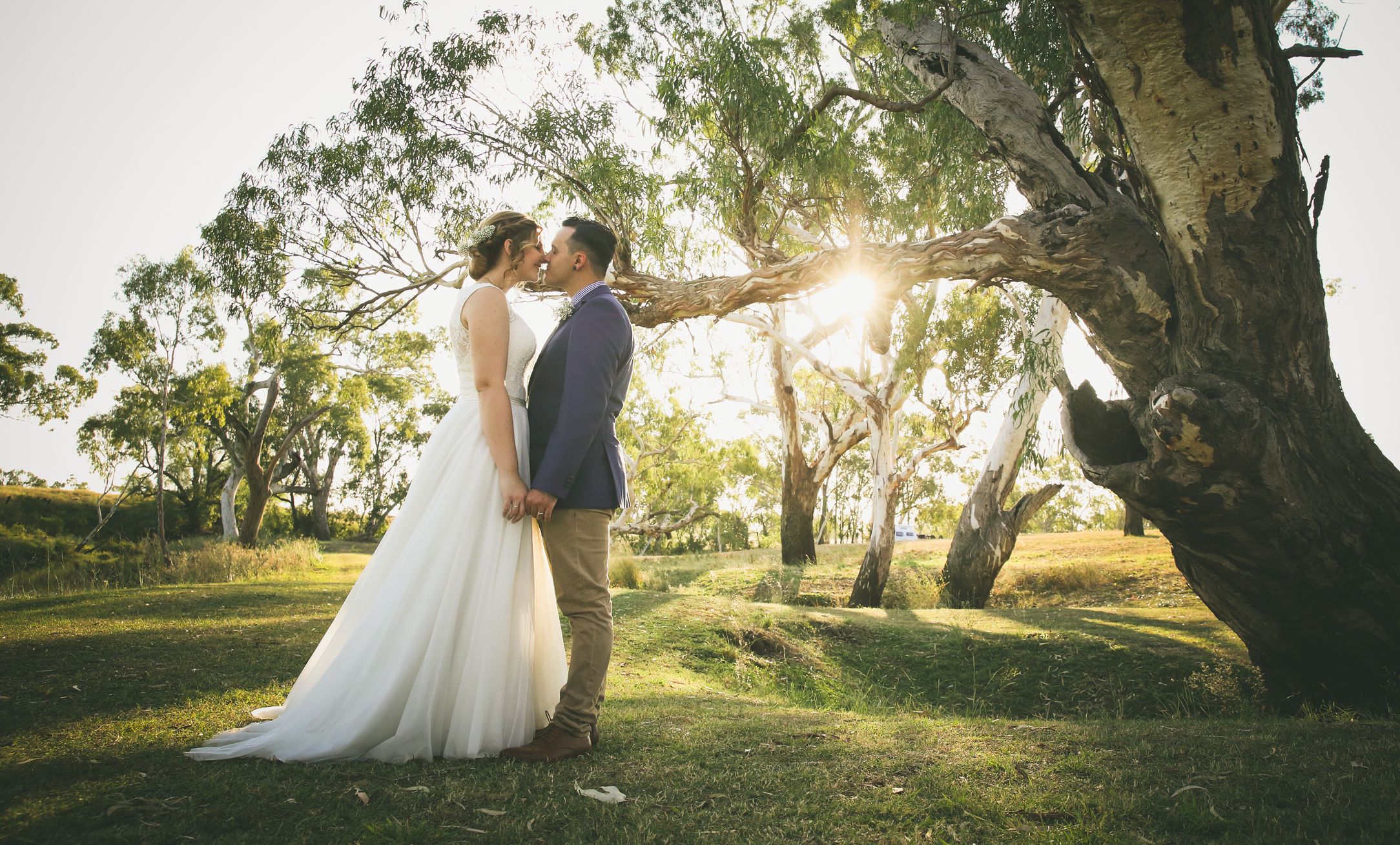 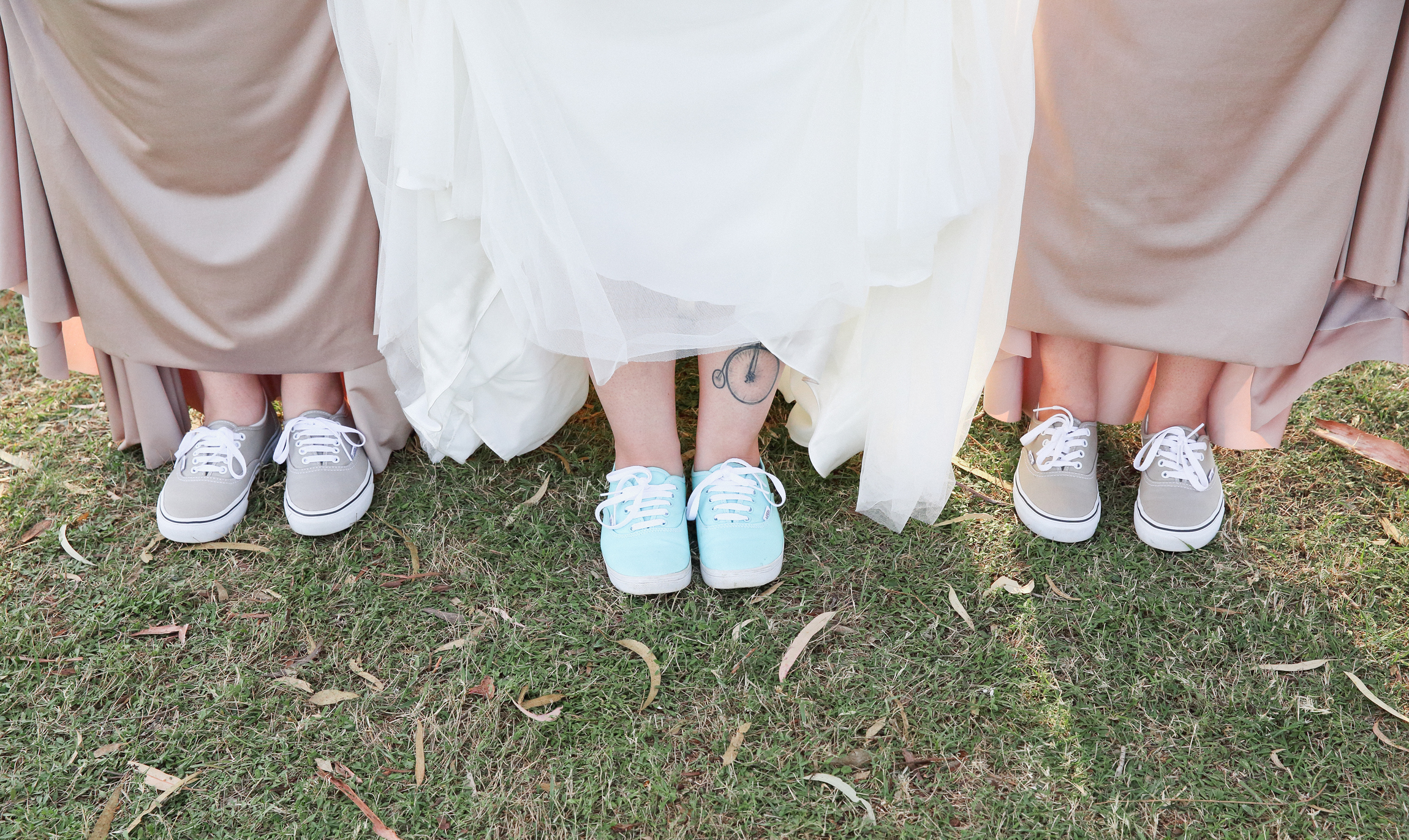 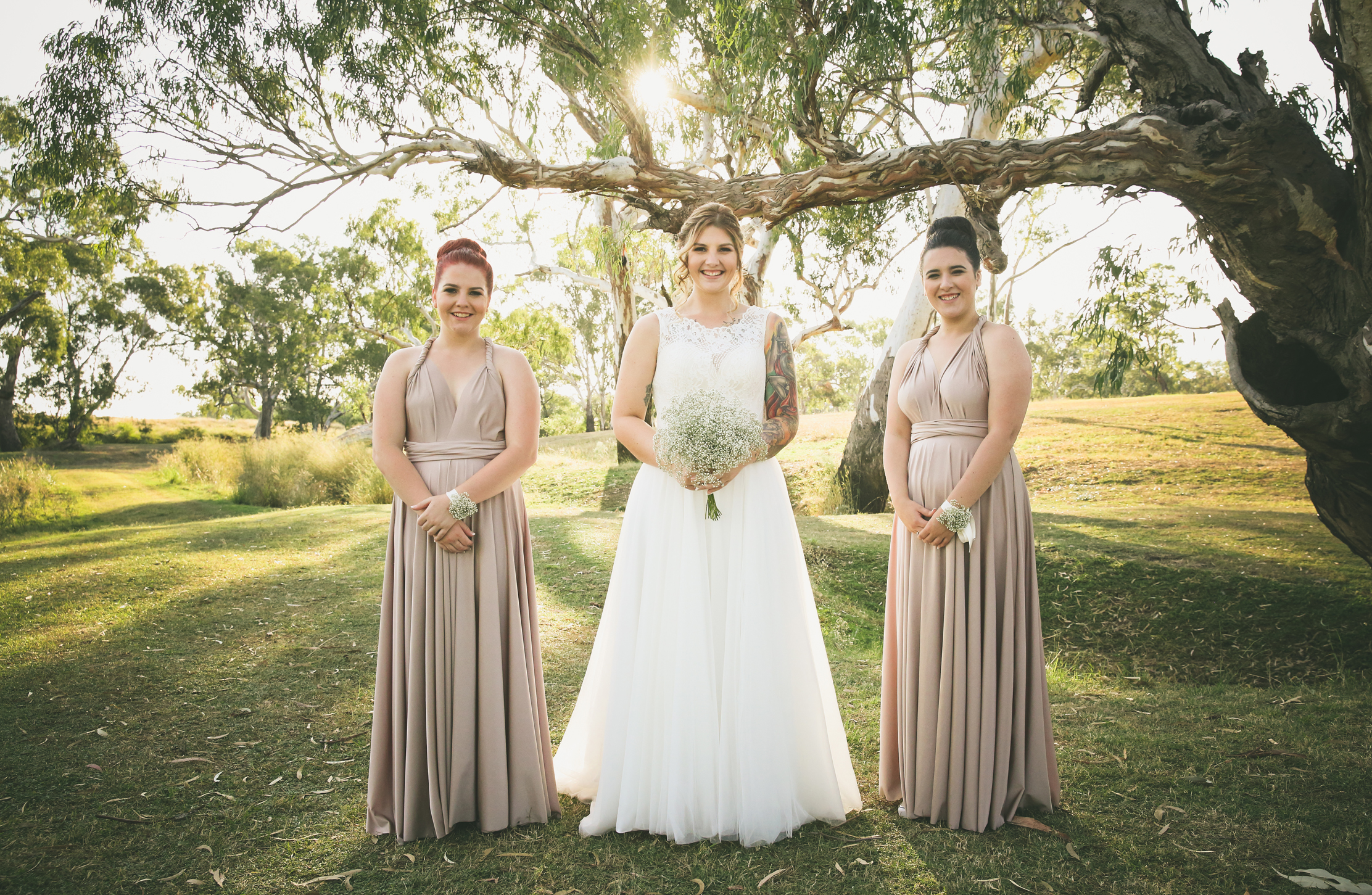 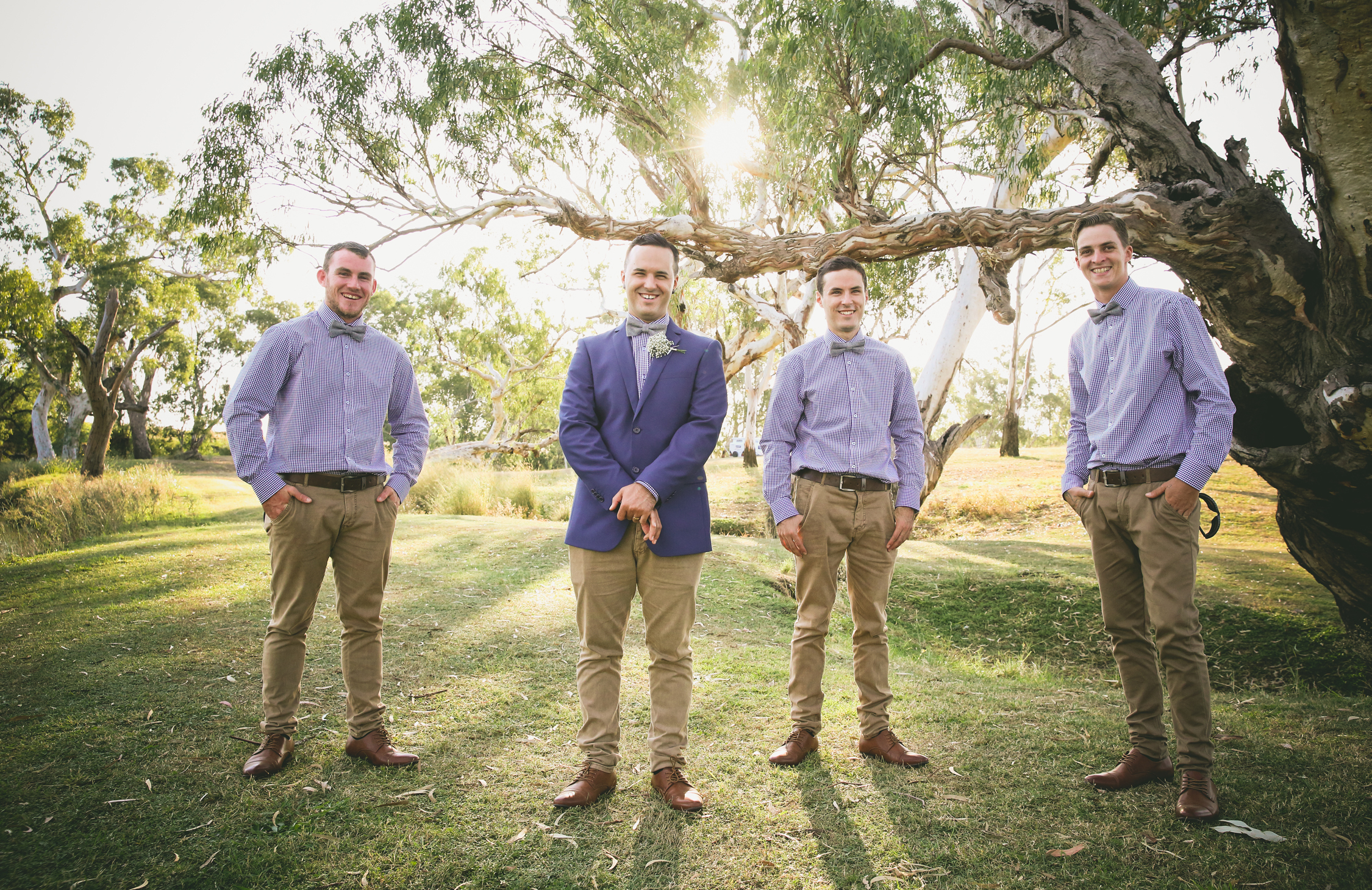 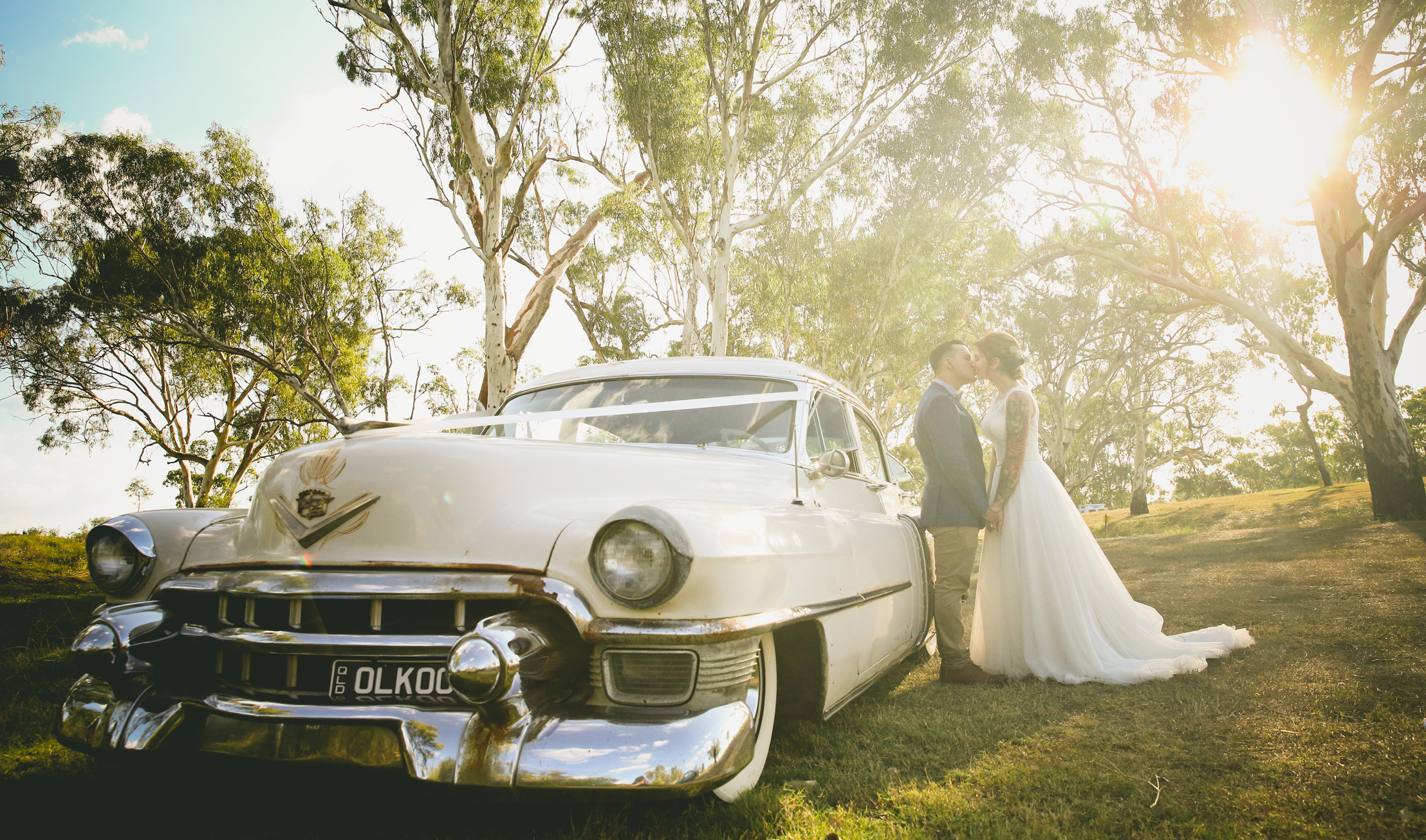 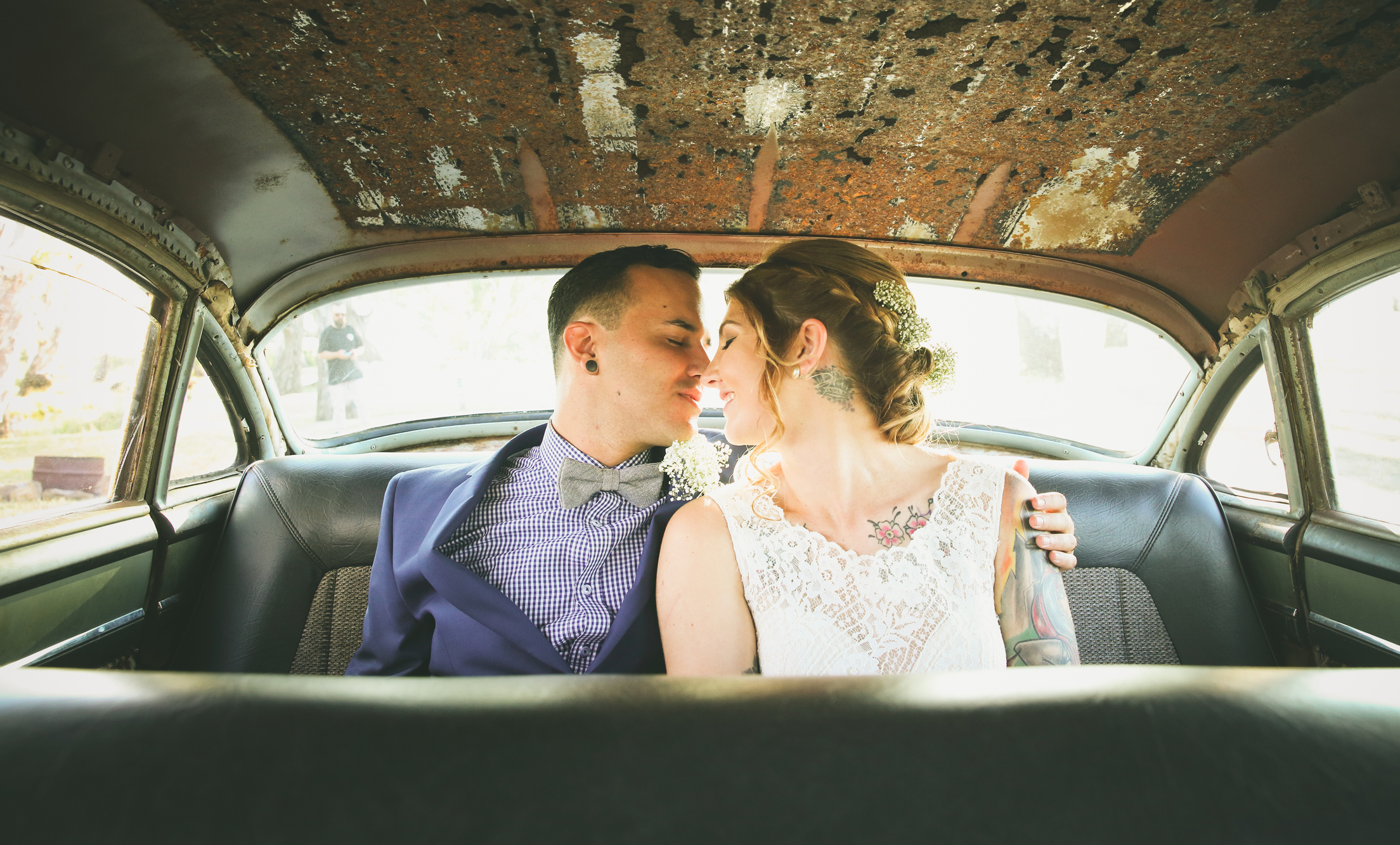 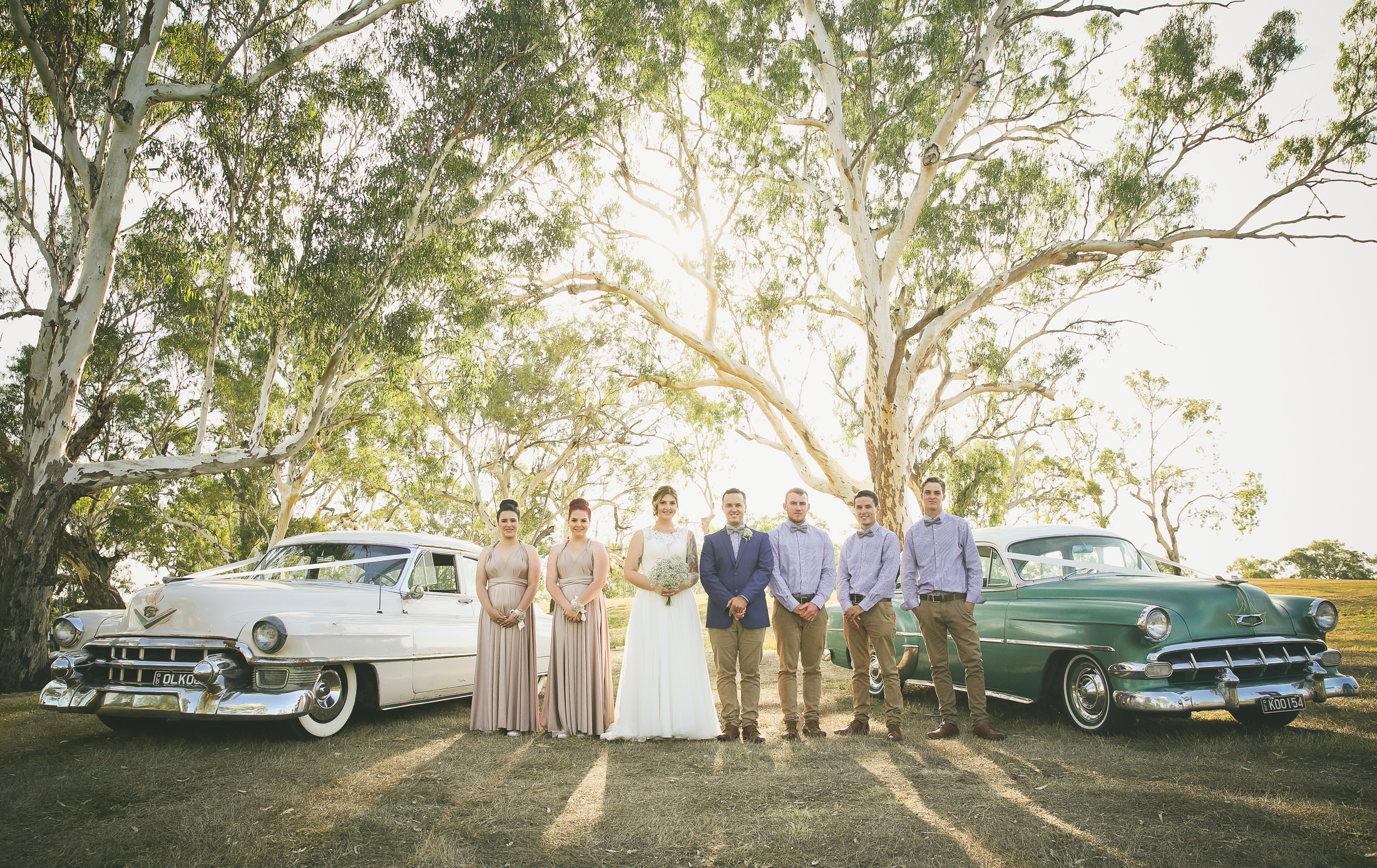 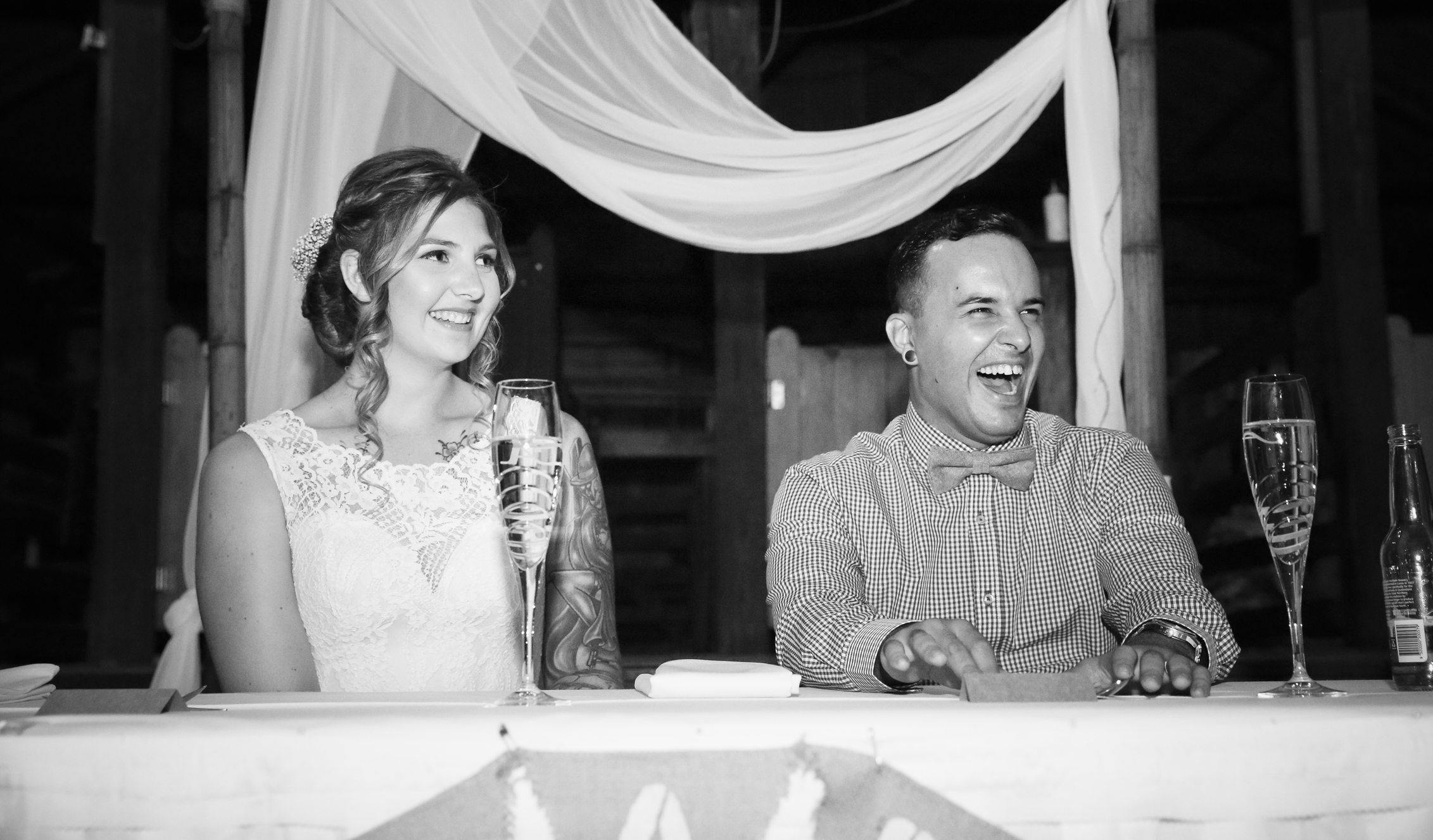 Grooms Attire – Jacket and Shirt by Blaq, Chinos by Roger David and Bowtie from Hanna’s