Want to know a little bit more about me? Watch my Video or Continue reading.

I don’t really know where to start so…..I’m just going to start typing and see what comes out.

I have always had a desire to create. I need to produce something from nothing, I want to make things for other people, and I want them to feel something.

Years ago, that creativity came in the form of Music. I played in bands for the good part of my early adult years. All I wanted to do, was to make people feel as strongly as I did for the music I was playing. It was mine and I wanted to express this creativity to others. My band traveled a little. We played shows in near and far places. We slept in Garages, on floors, on Park Benches and in Buses. I wore dirty clothes for weeks at a time and the most nutritious meal I ate for a solid six months were 2 minute noodles.

Why? Who in their right mind wants that?

I did, because it was the creative process in which I fed from. I always knew I would never “make it” as a musician, but try telling that to someone in their early 20s. I can honestly say, I knew that the music path was the wrong one. At some point It did not feel right. It may have been due to my lack of skill when playing an instrument. Who knows? …it did however get me thinking. What do I personally get out of creativity (as a broad spectrum). I realised that it’s not so much the process of creating (although it is half the fun), for me, it’s the end result. The finished product. So… What is it about this finished product that I like? The reaction from others is what I feed off. Is it good? is it bad? is it amazing or is it complete garbage? either way, I form my own opinion about the end result, but it’s the reaction I live for.

I had “studied” photography in Art class during “High School” and I did really enjoy it. Admittedly, that enjoyment was less than the post Graduation Party/Freedom, but I think that happens to a lot of young adults who don’t have a clue what comes next. That then got further flung under the Band Wagon (pun intended).

However, Being free from the tunnel vision of music, I remembered my High School romance with photography. It does sound weird to imply that I had forgotten I had such a burning passion, but I did. To be honest, I don’t think I had ever realised the potential of photography just yet. It flew Straight over my pimply teenage head in High School.

At some point, I found hidden, an old Camera that My Grandmother had given me. My Grandmother was a very special person in my life, A very inspiring Woman. My Grandma had passed and finding that piece she had given me, brought back every memory I had of her, instantly. It was that lightning bolt of inspiration that put me on this current path. I wanted other people to feel that same feeling I had. The tool to produce that, was right there in my hands. The burning desire to create had reignited and was spreading like wild fire. 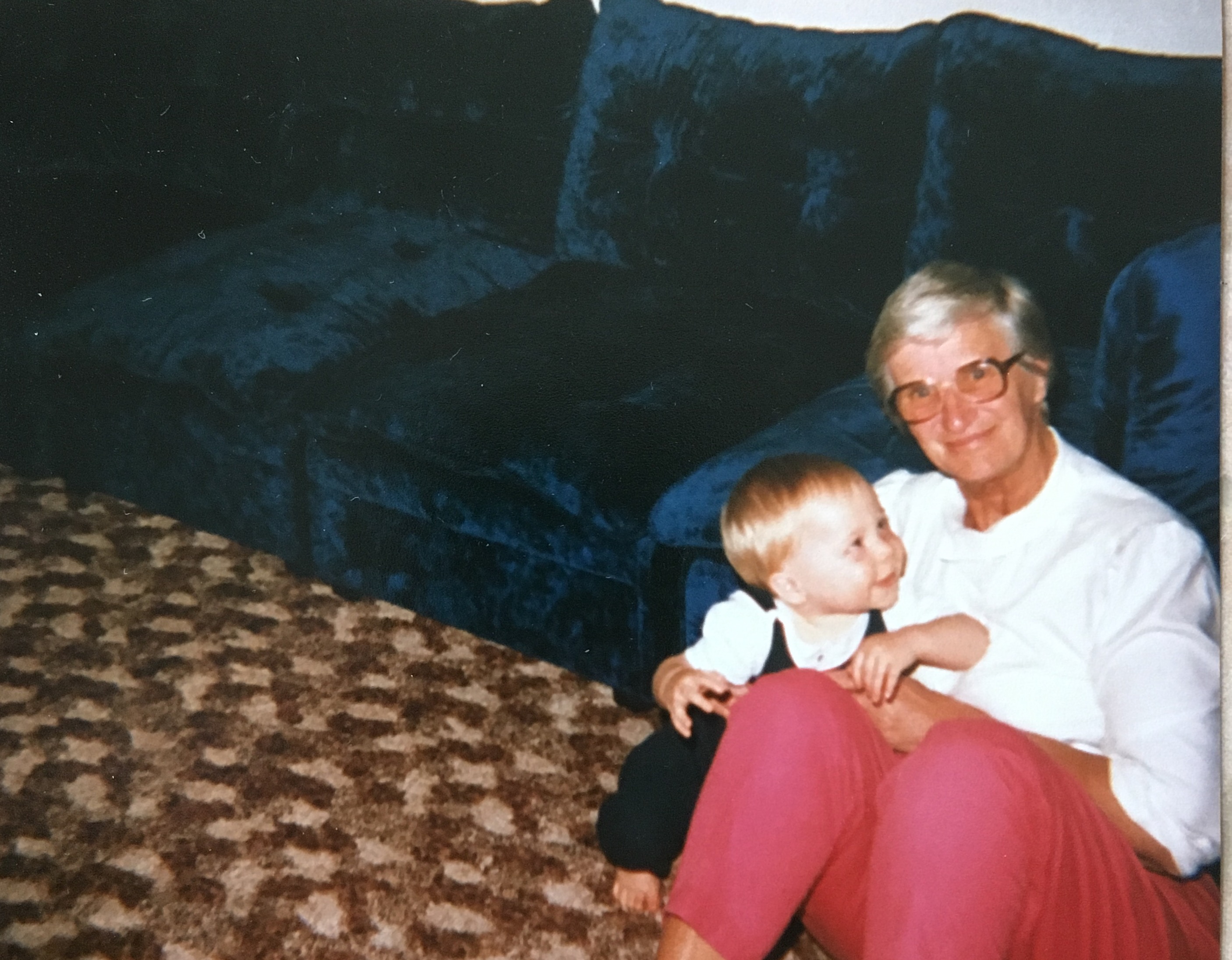 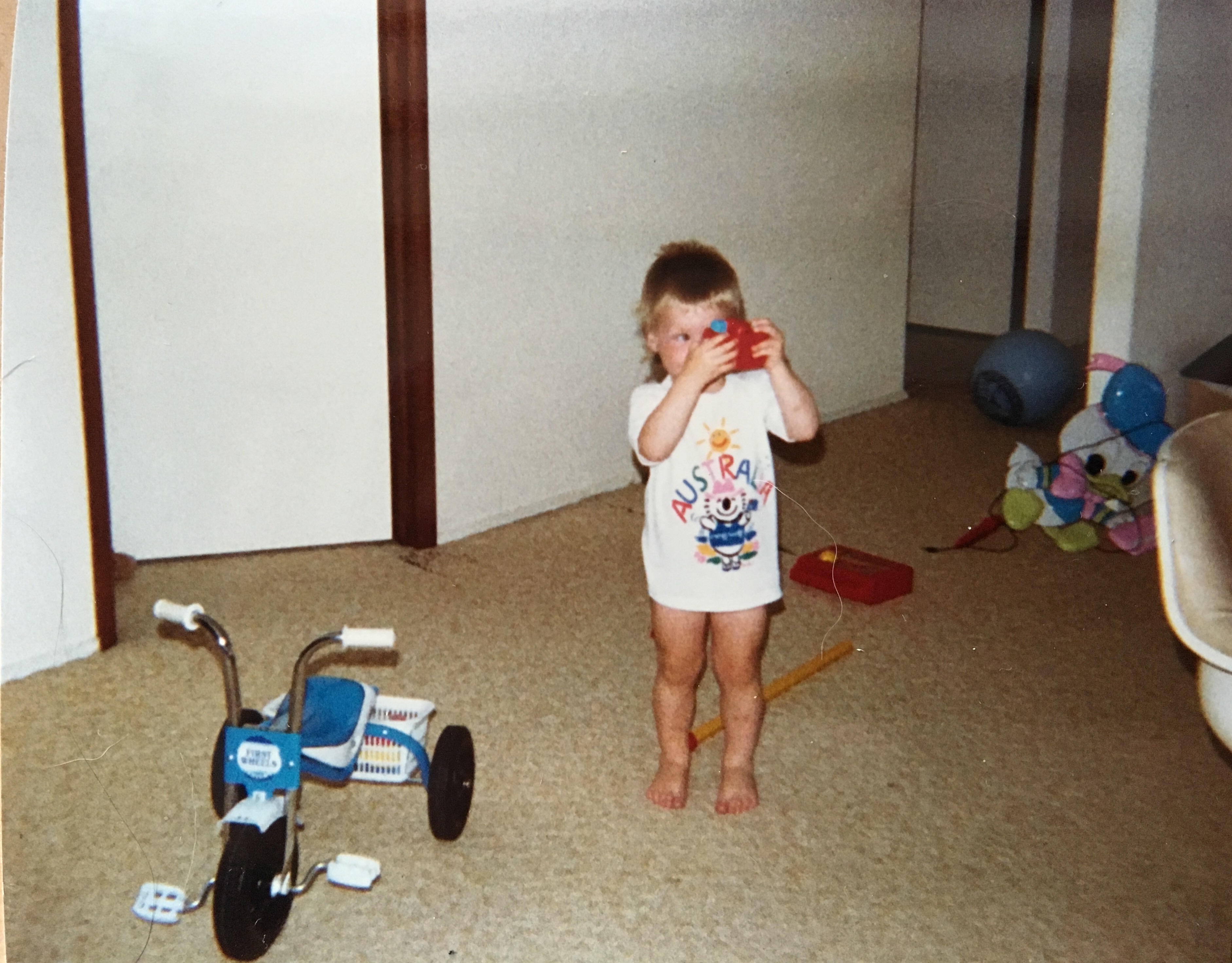 I worked out fairly quickly that it was people I liked to photograph. I liked that in a split second you can freeze an expression and keep it forever. More importantly, I live for the fact that photographs of people or beings can cause a reaction. This reaction might be good, bad, happy and even sadness, but, You name it, portraits will stir emotion. I follow a deep desire to create emotion through photography, and that is what put me on the Wedding Train. 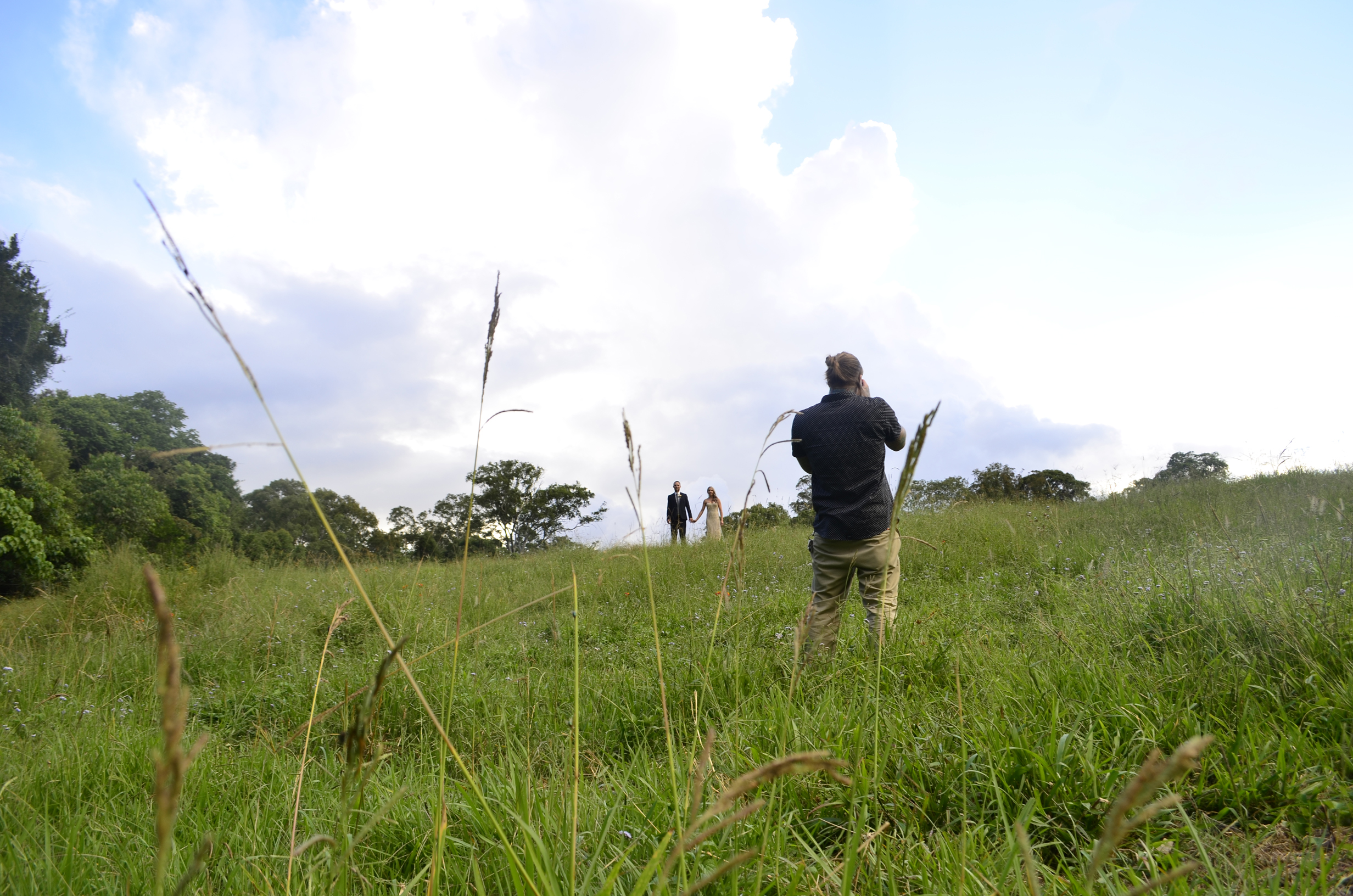 Plain and simple. I want you to feel what I feel, and I want to feel what you feel. The end result is a part of me as much as it is a part of you. I pour my blood sweat and tears into striving for that and that is what I will do for you.

SAVE & ACCEPT
Go to Top