The way he looked at her said it all. He held her close, kissed her with passion, but it was the way he smiled when his eyes locked on to hers. It was like love you see in the Hollywood movies, Only better. Eve and Jordon are not actors, their love is real. Raw and  beautiful. Perfect for Sirromet Weddings.

So, where did this all start? There was a whole lot of bonding over their love for diving and as fate had it, after a lack of visibility in the water during one diving session, their whole world became a lot clearer. An afternoon of adventures led to a lot more ‘hanging out’, and when you grow to miss this person more and more every time they are not around, well you know it’s something so much more special than you had ever imagined. Sirromet Lakeside Wedding

Now, due to ‘confidentiality concerns’, the approving fathers had to take to the highest levels of secrecy after Jordan had professed his ultimate love and asked Eve’s father’s permission to marry his incredible daughter. Both fathers had to take matters into their own hands and kept their excitement levels to themselves knowing that even a mother’s love wouldn’t be able to contain this. It wasn’t until the voyage of a lifetime that Eve and Jordan could share their good news with the rest of the world awaiting.

“The Silver Fox arrived at Sydney Harbour on 29 December 2015 and anchored in Rose Bay for the New Year’s Eve Celebrations. Jordan had prepped everyone on the boat and told them his plans to propose (so when he gave the cue they all new to disappear). After the 10pm fireworks on the bow of the boat, Jordan proposed and Eve said YES! If Eve had said ‘no’, Jordan would have thrown her overboard to made his own way back to QLD”, and thank goodness that didn’t happen because this was one celebration not to be missed.

Showered in rose petals after the long-awaited words of ‘I do’, Eve and Jordan took some time to dance among the sunset, have quiet moments alone and take in these moments that they had forever dreamed of – that feeling of eternal love, everlasting happiness. 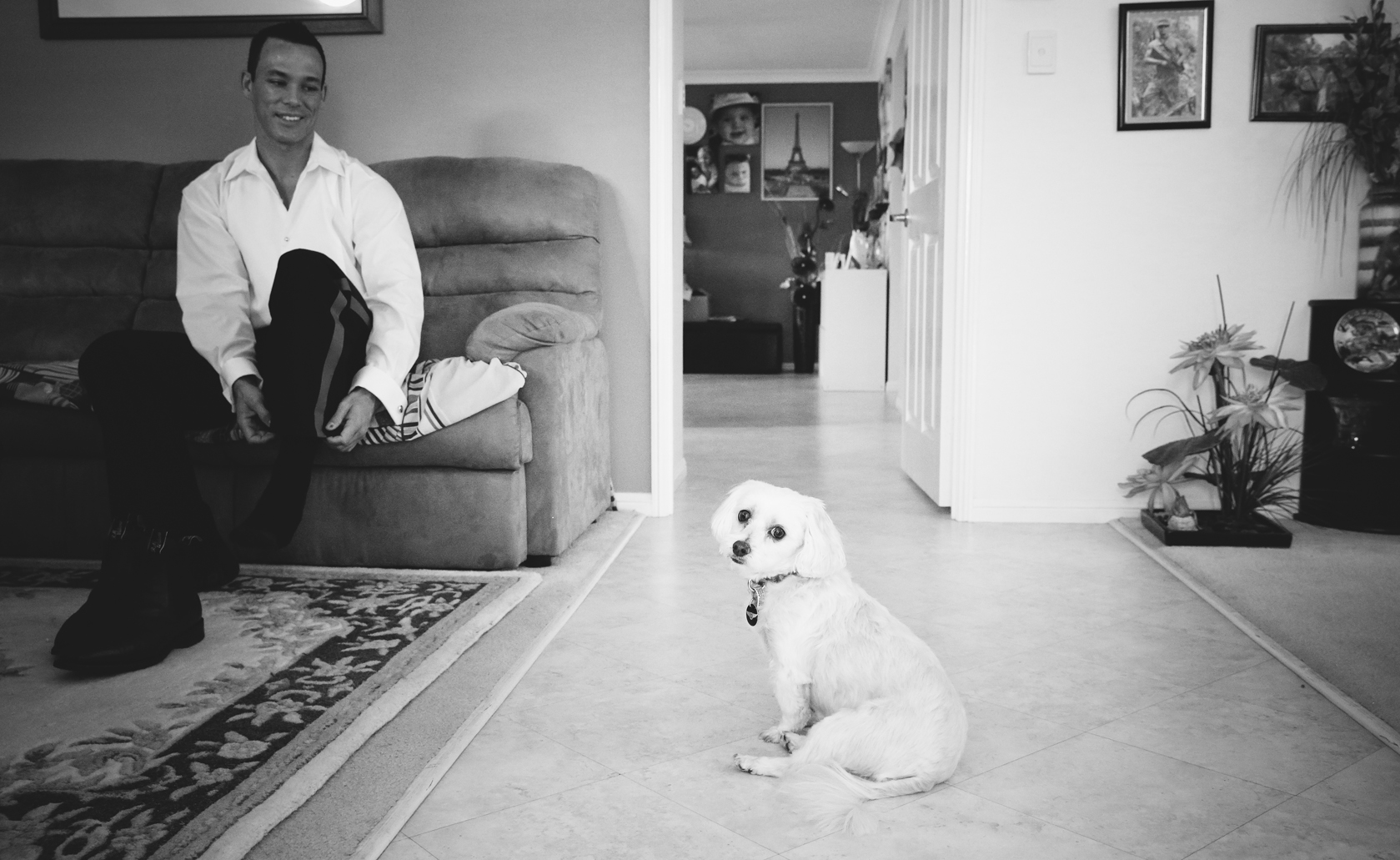 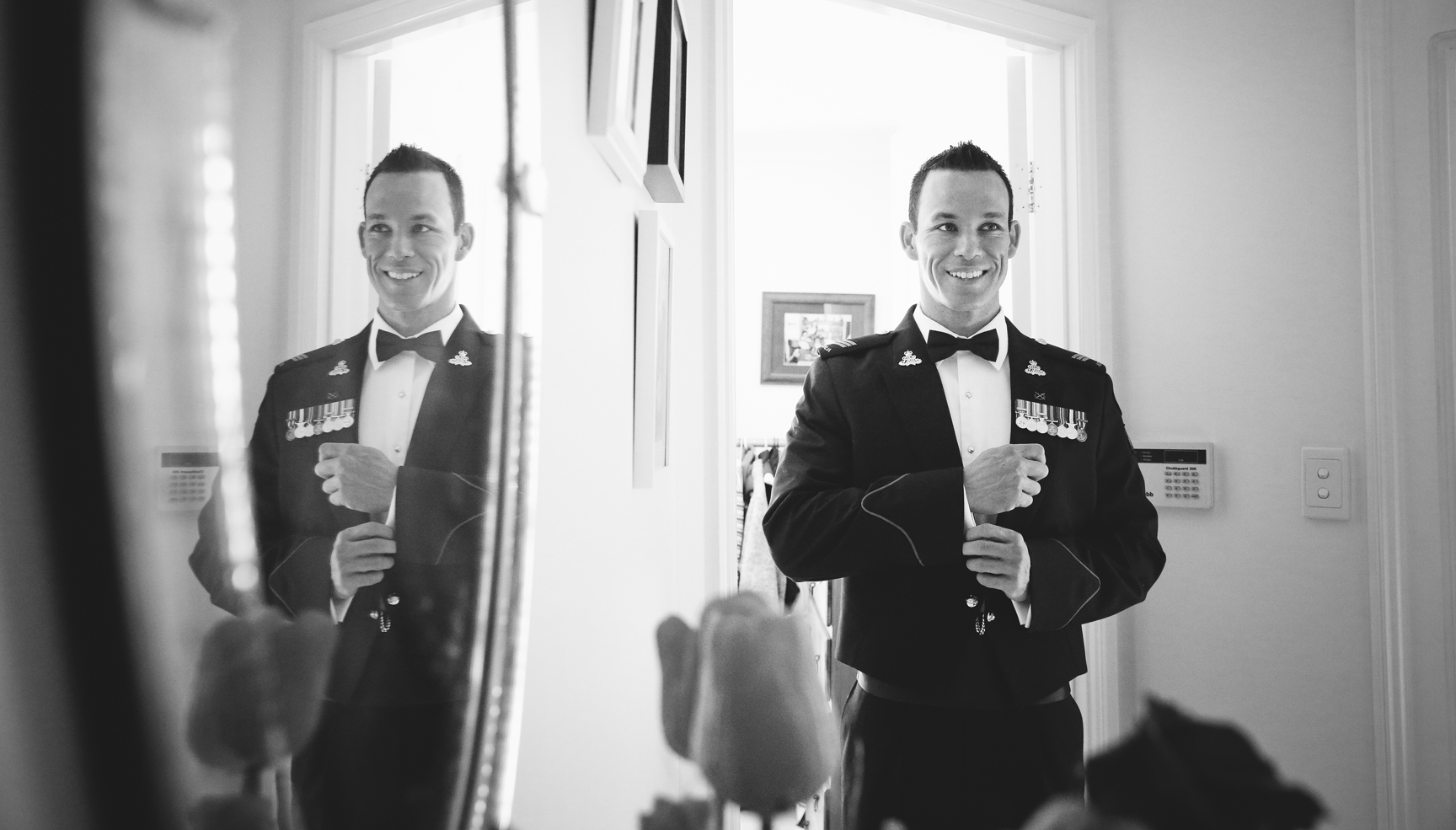 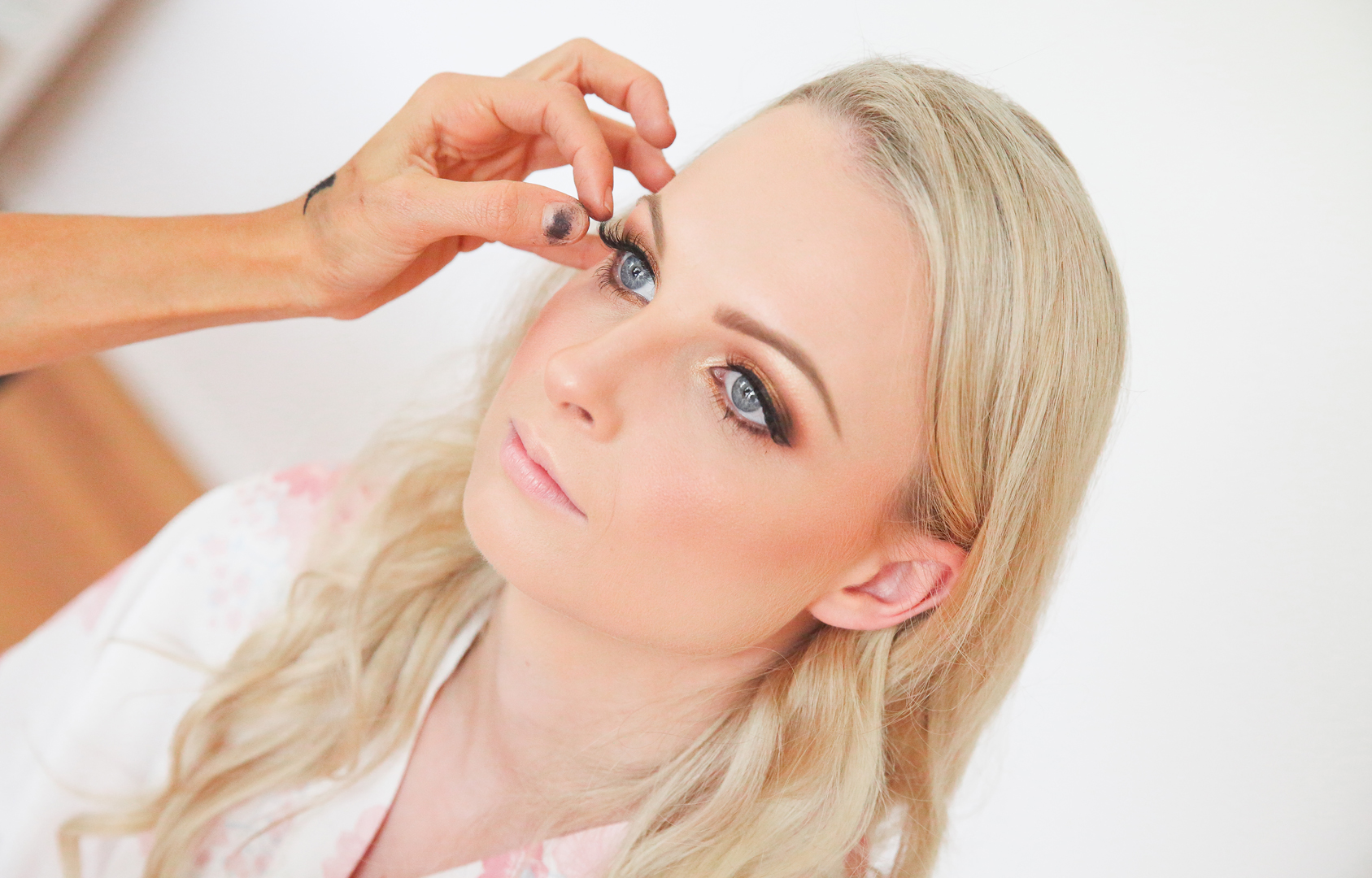 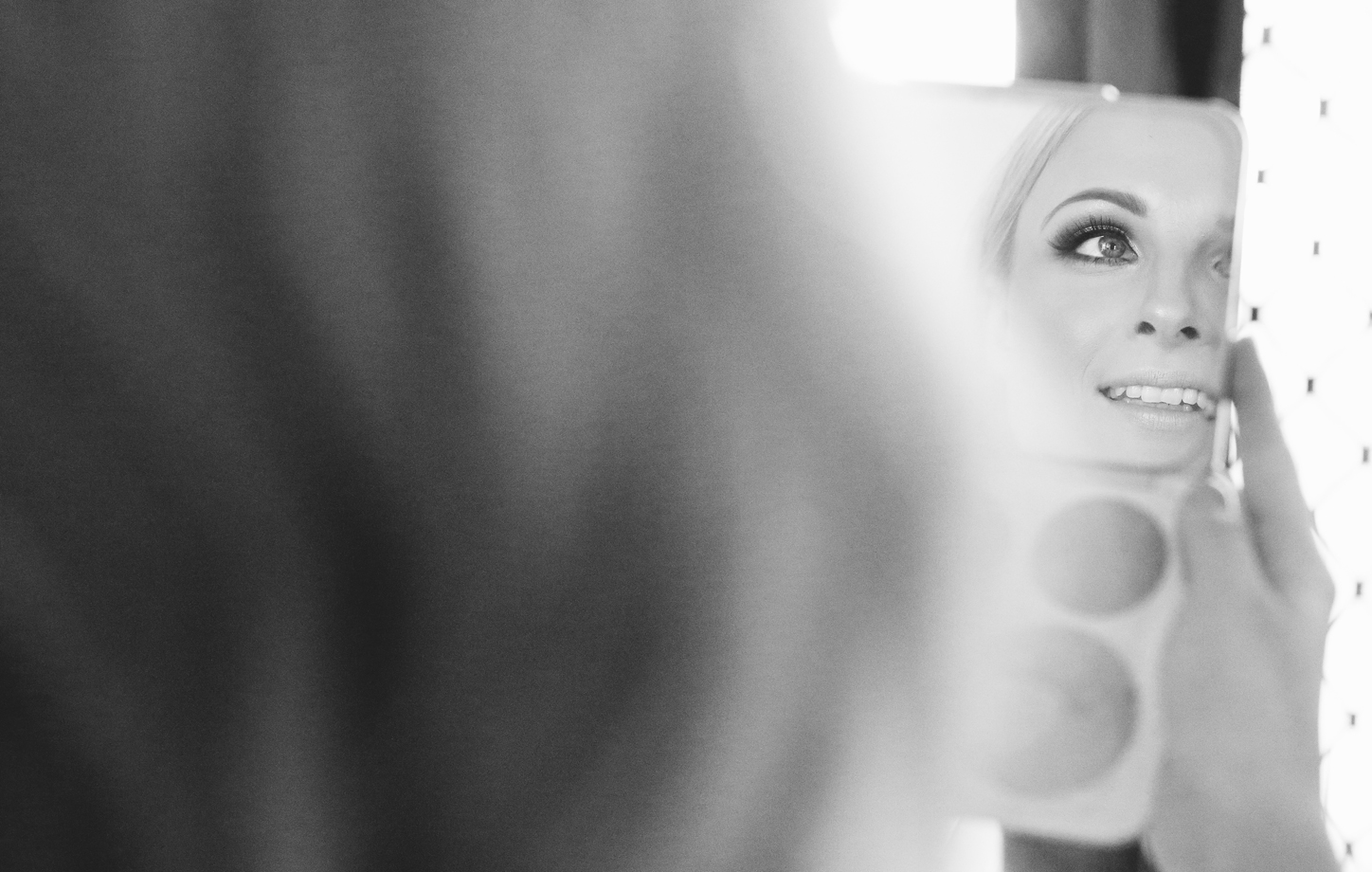 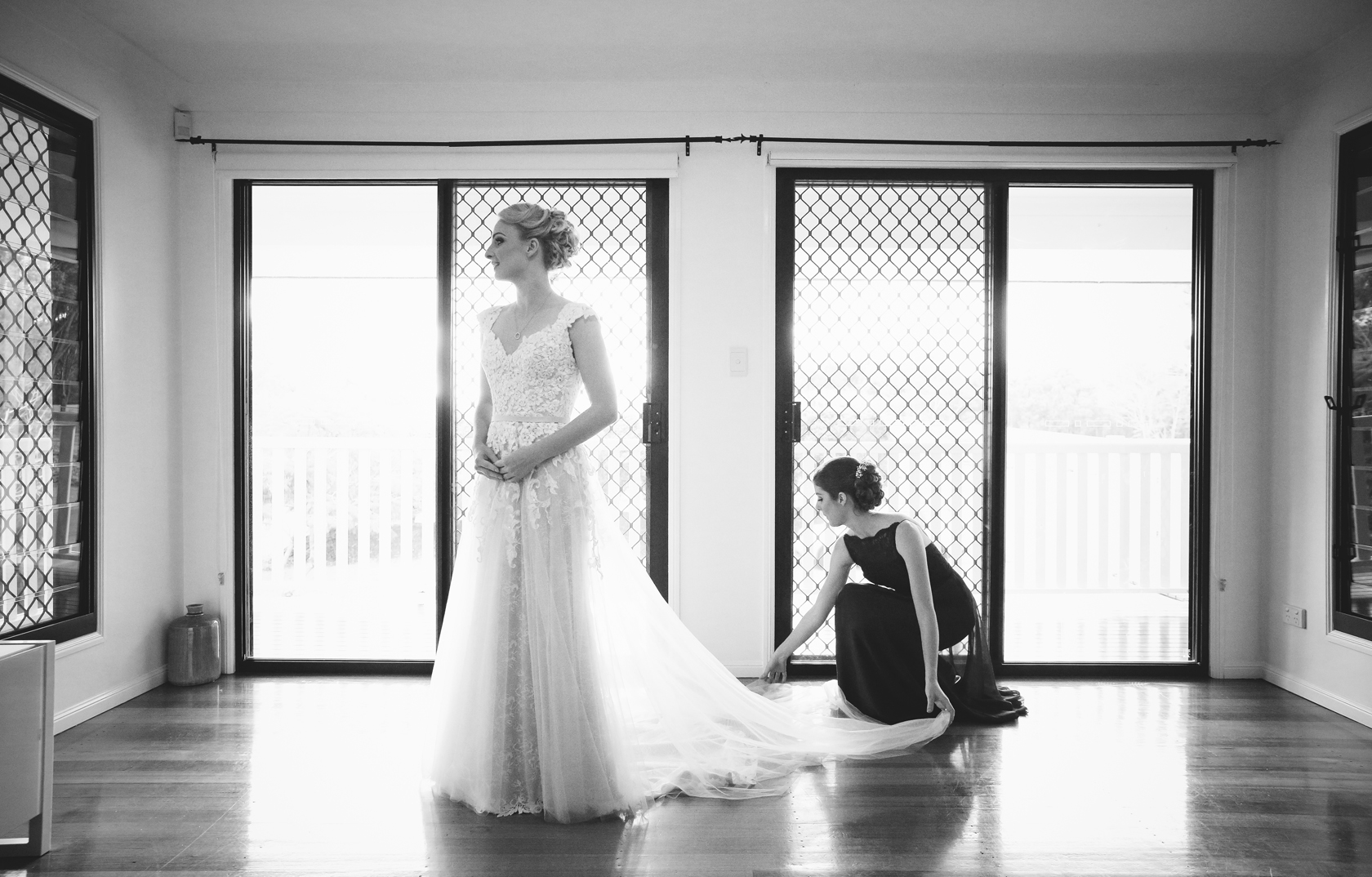 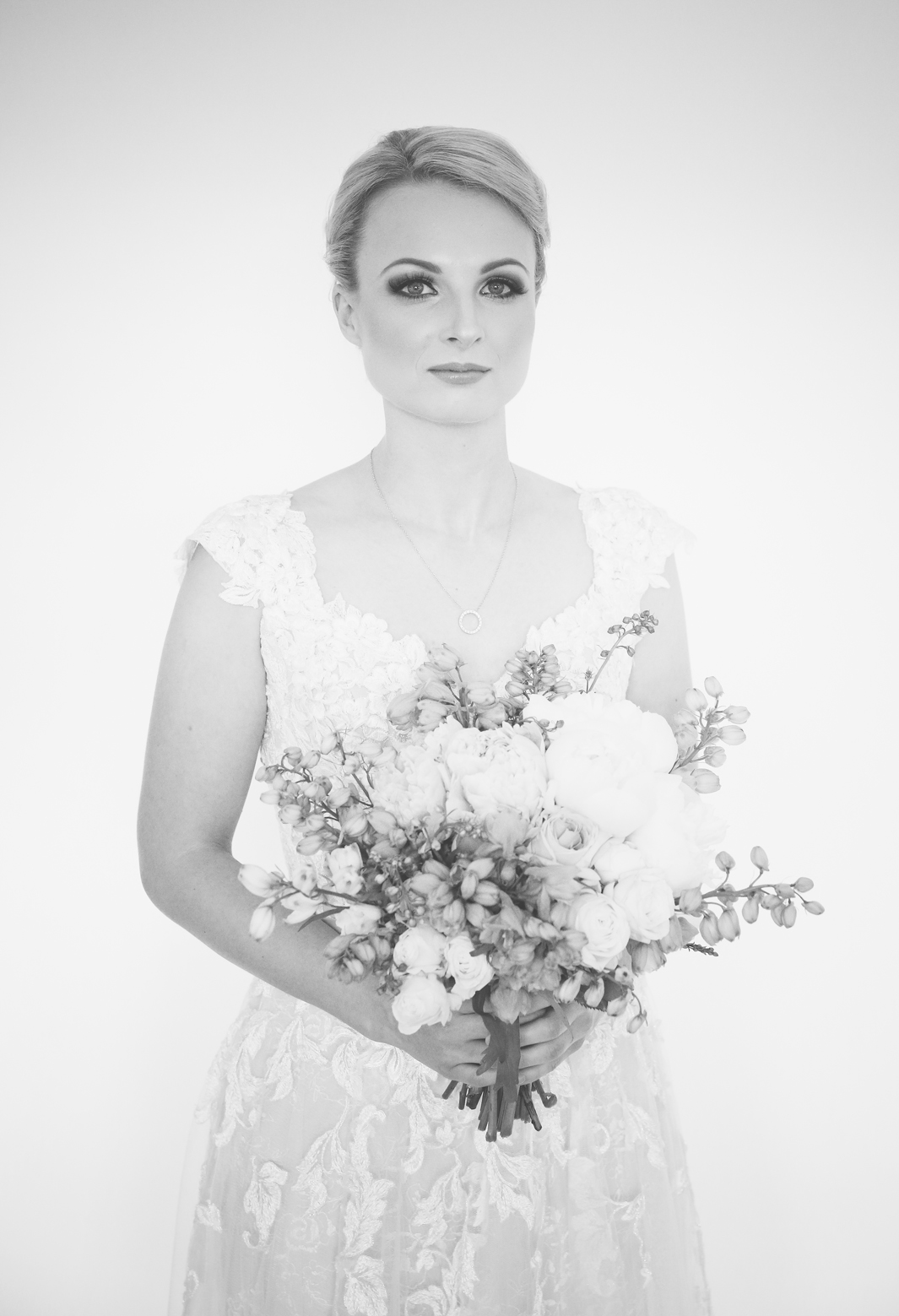 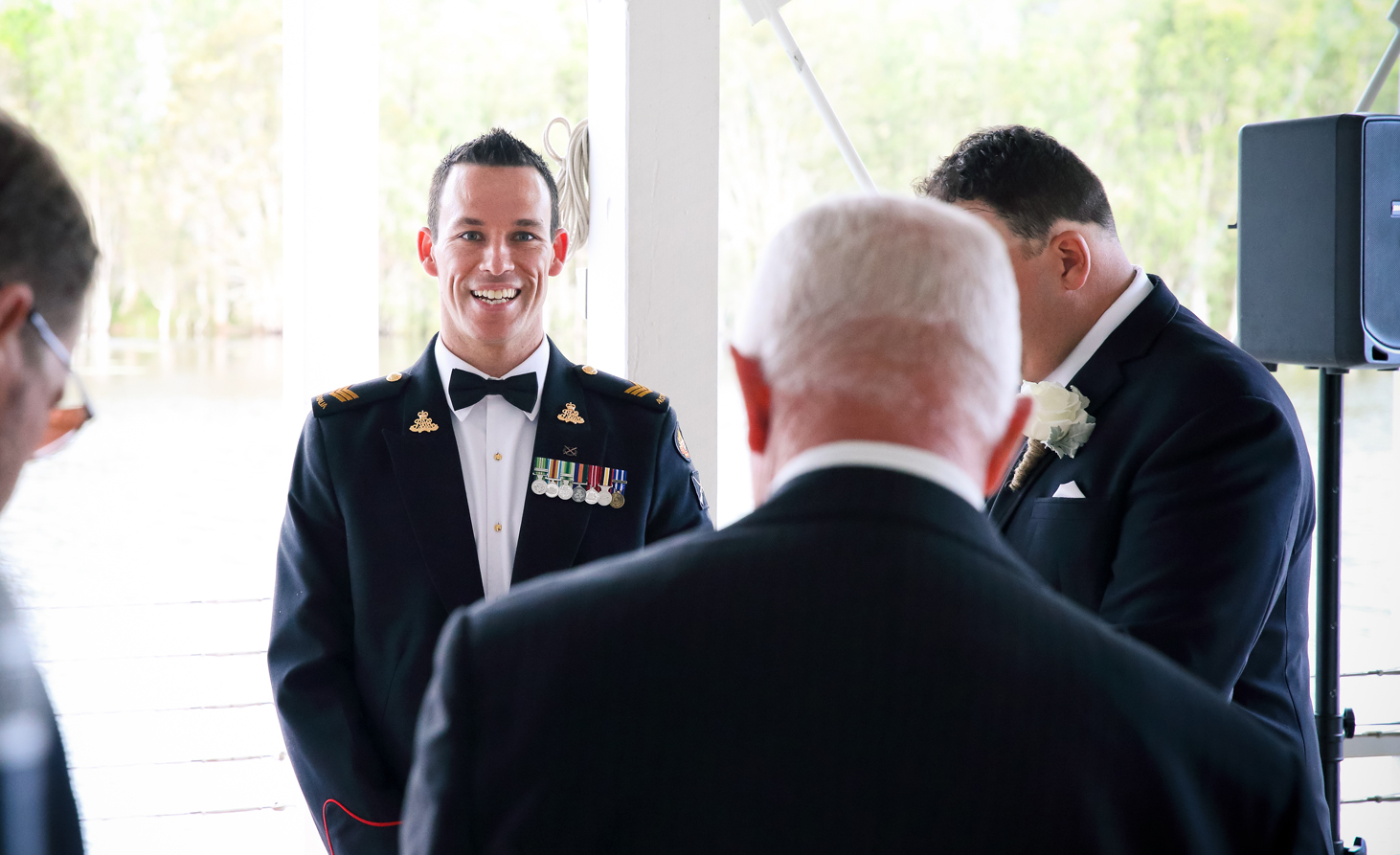 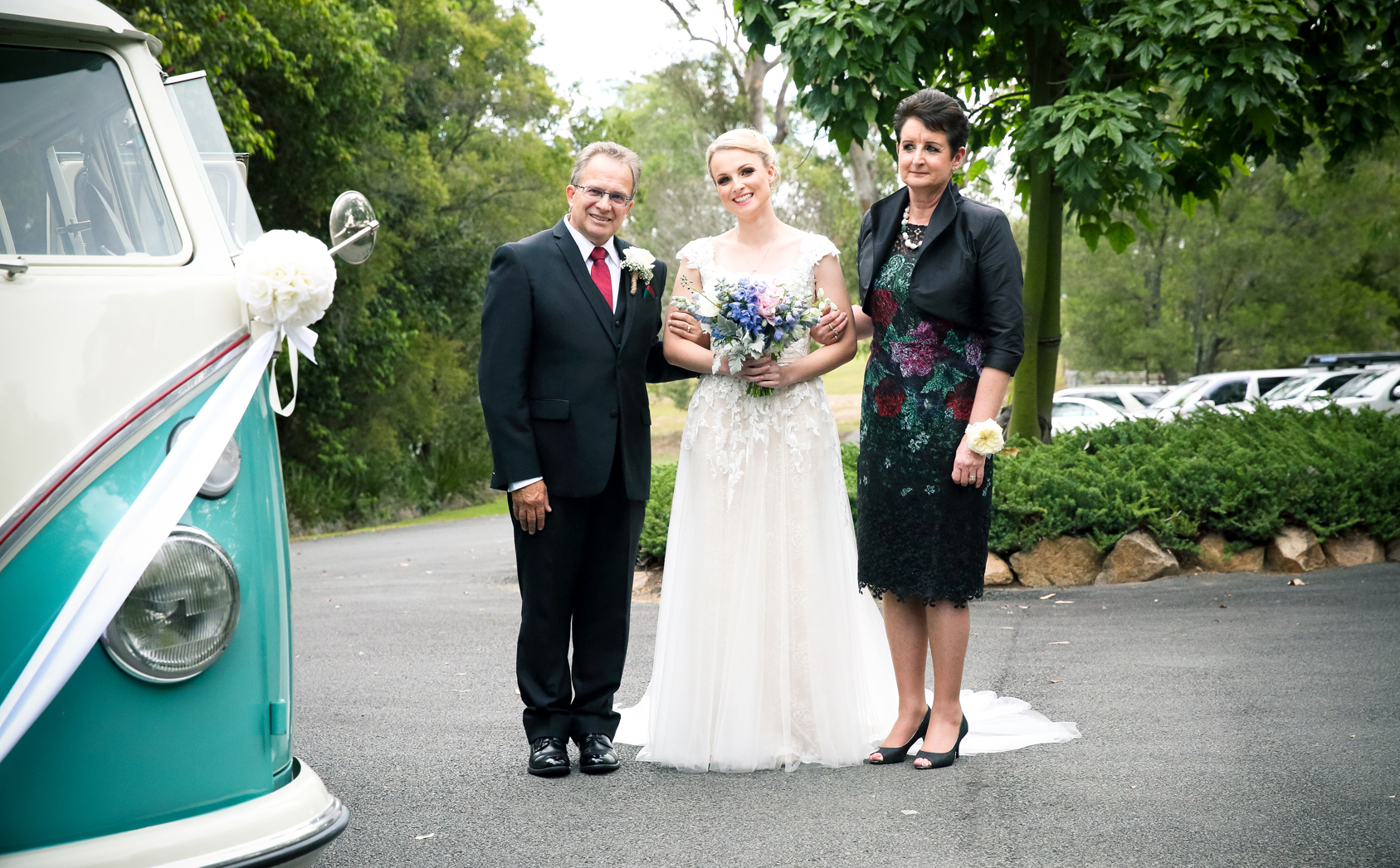 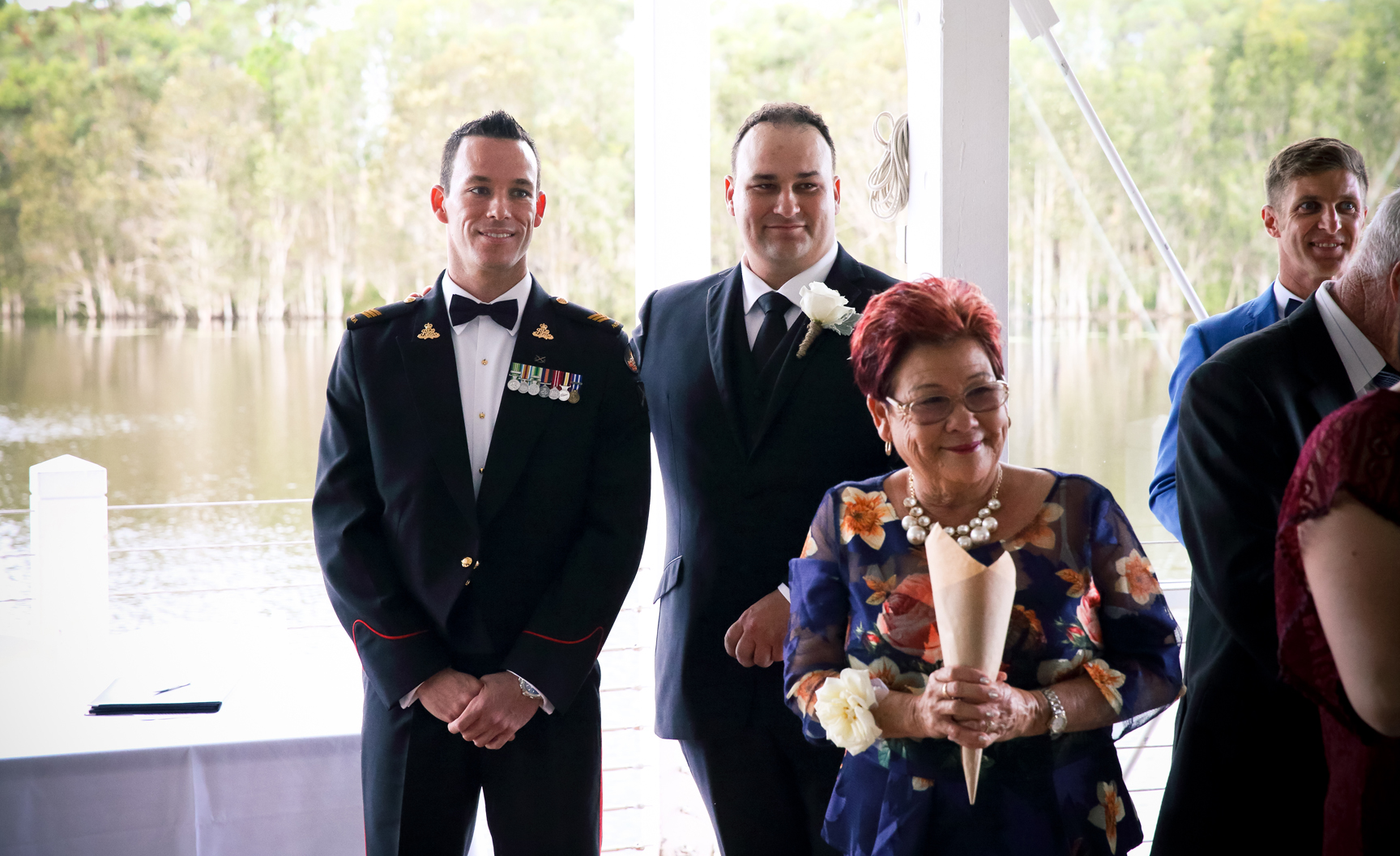 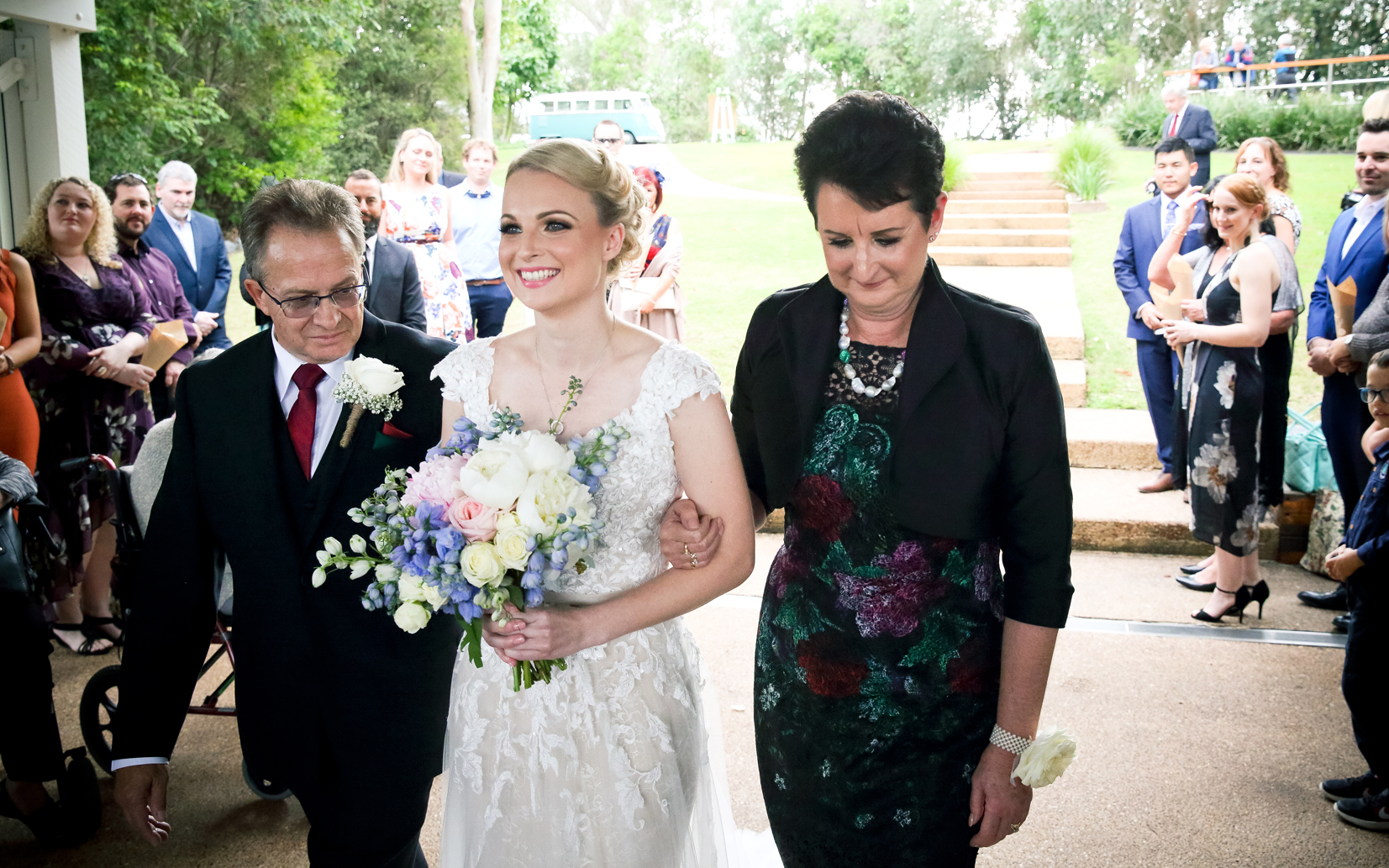 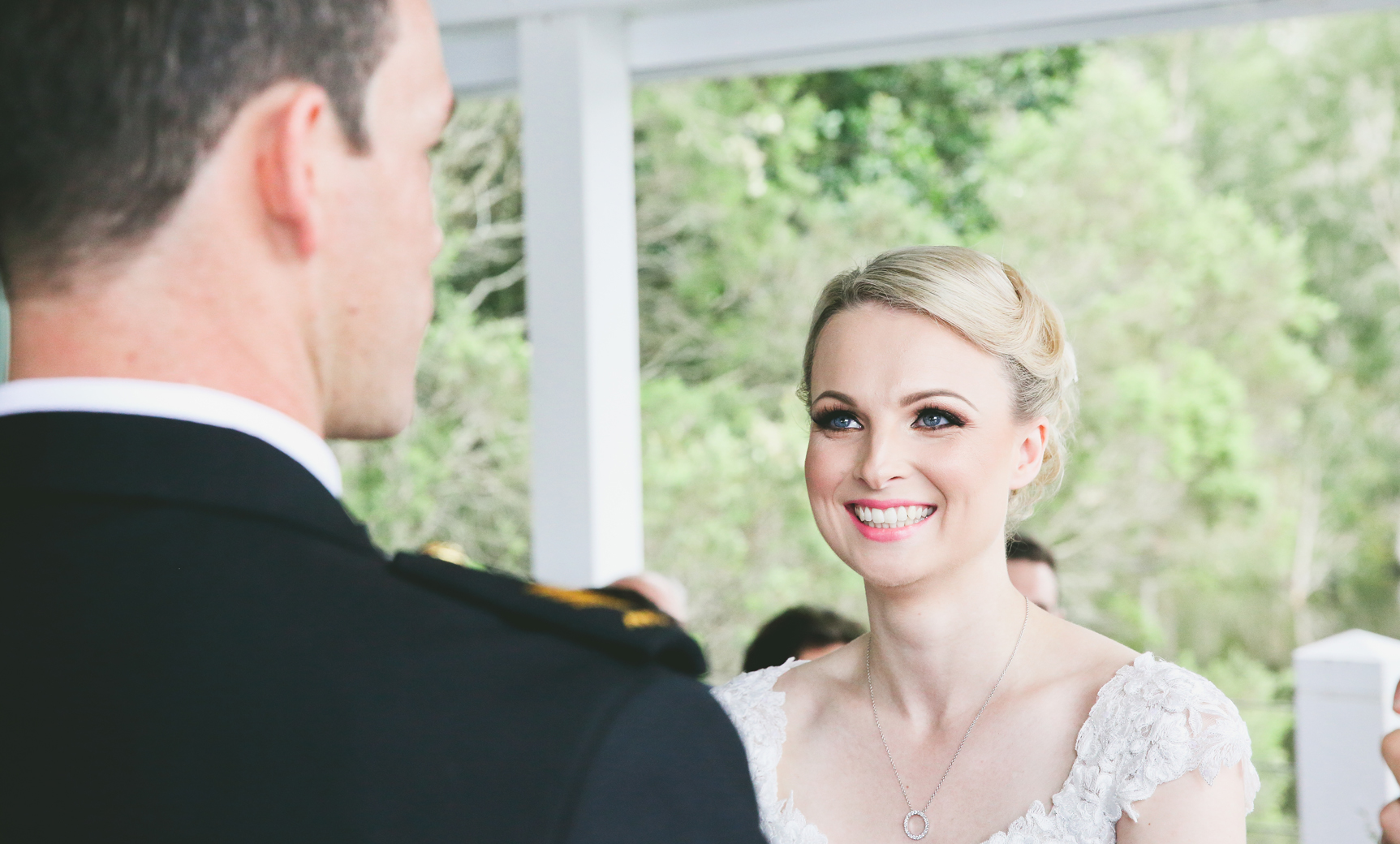 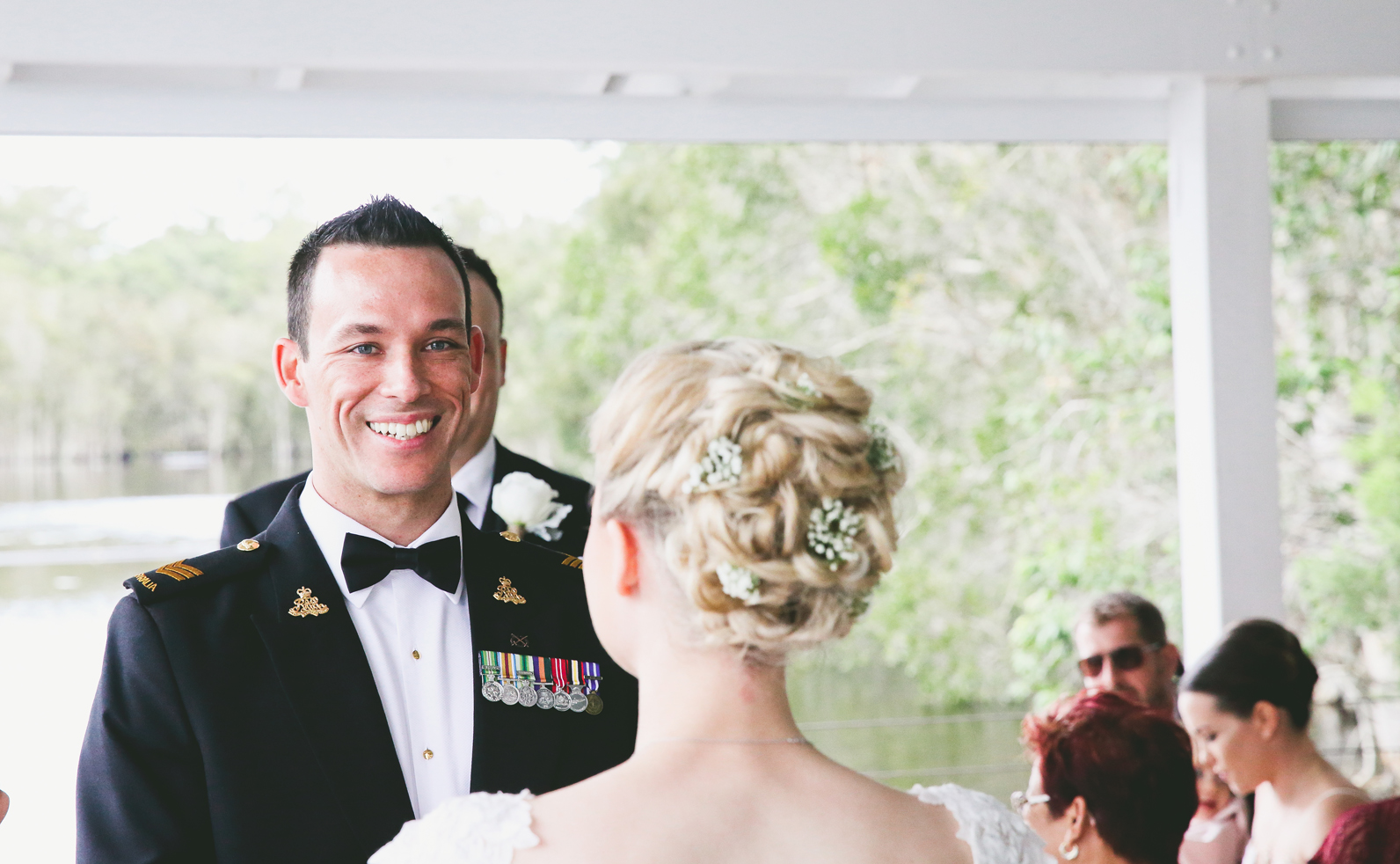 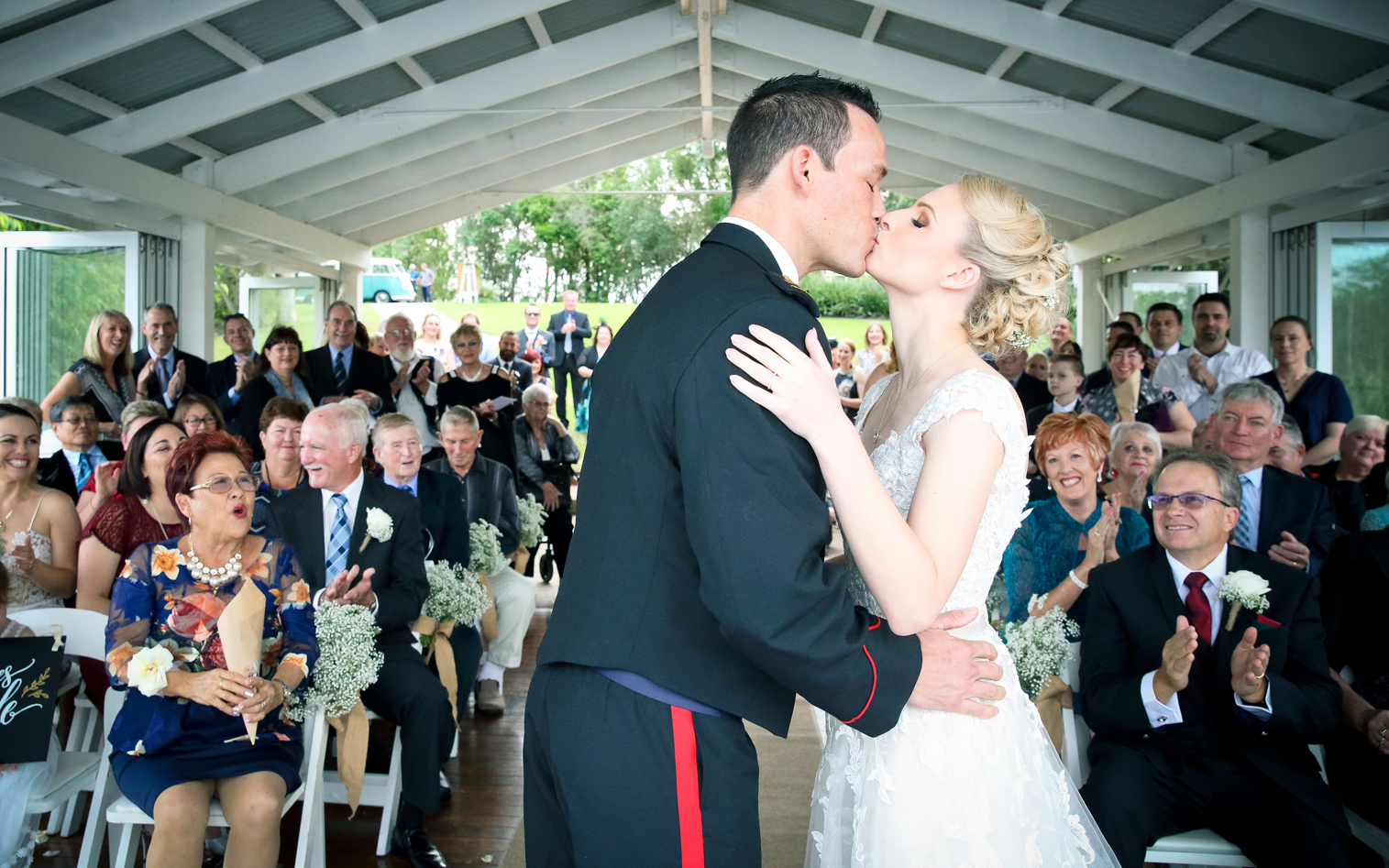 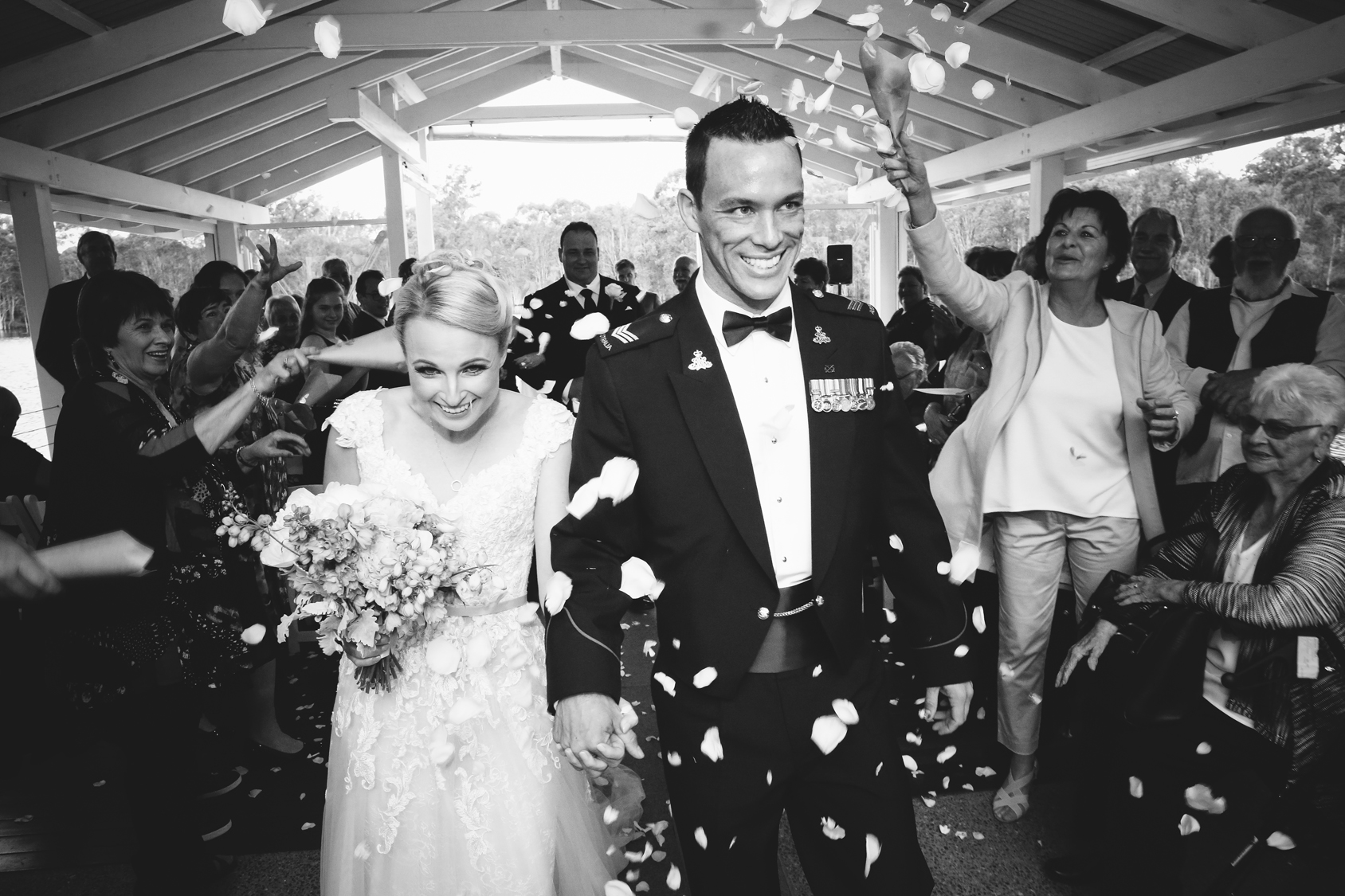 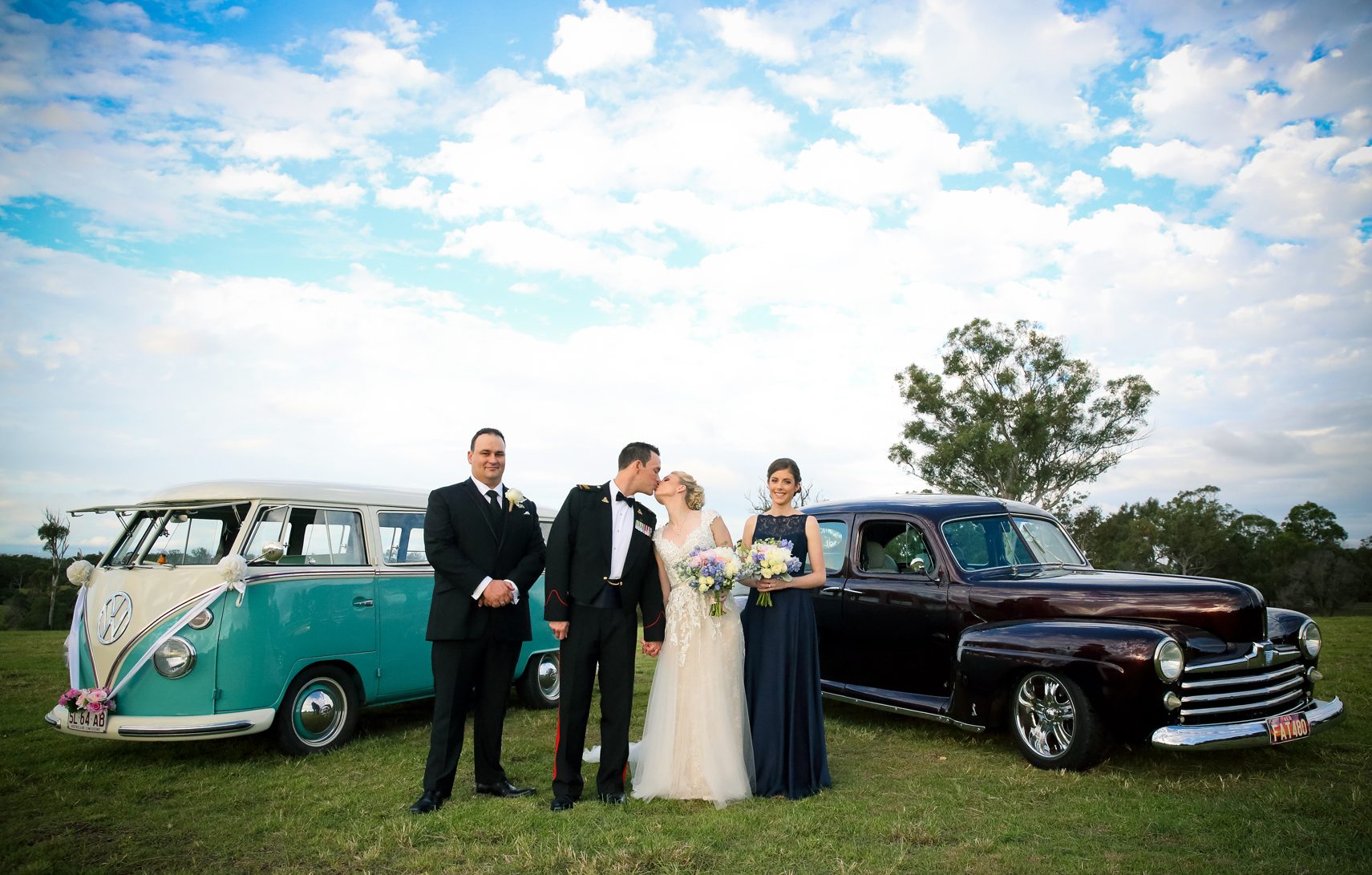 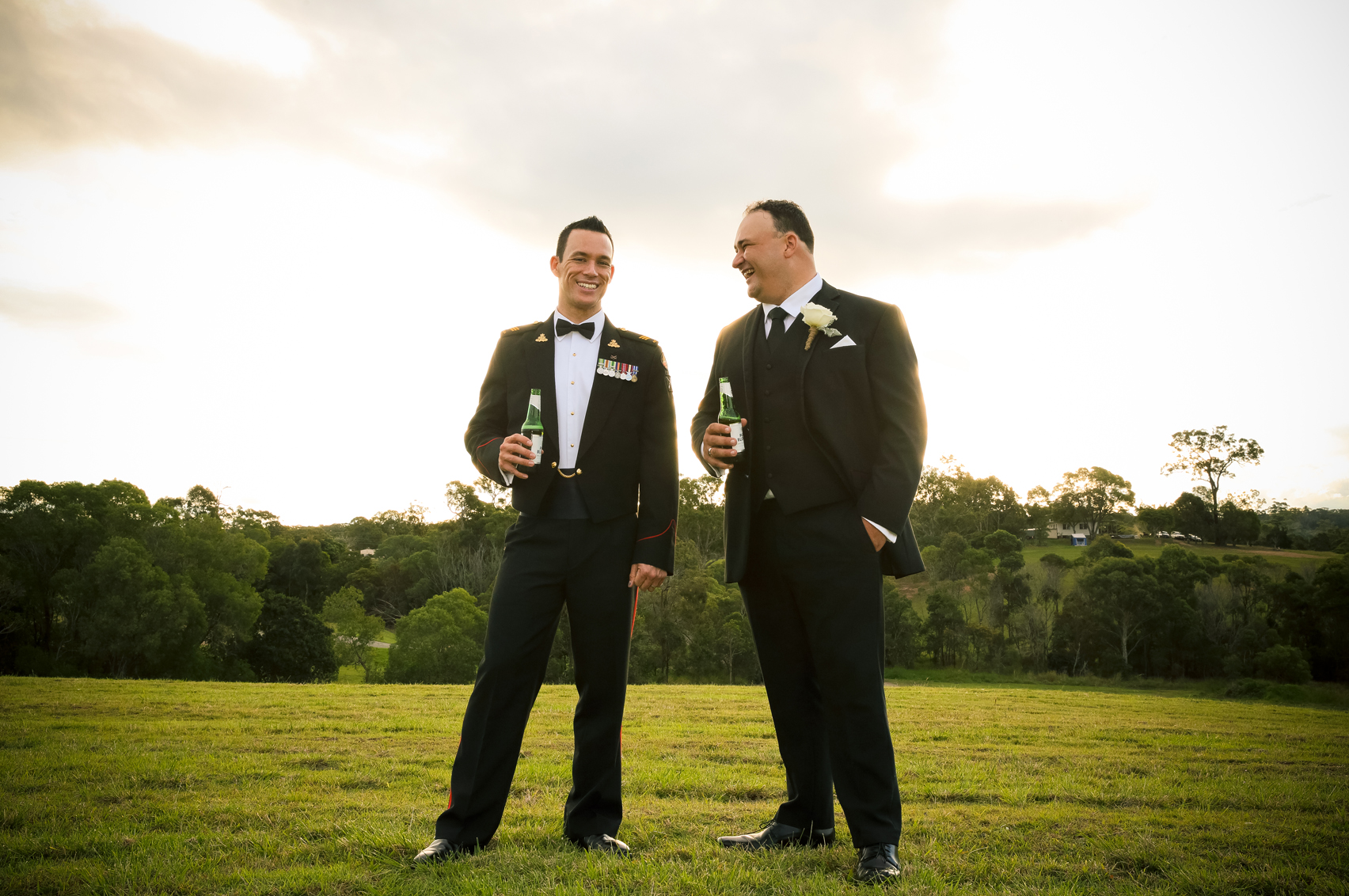 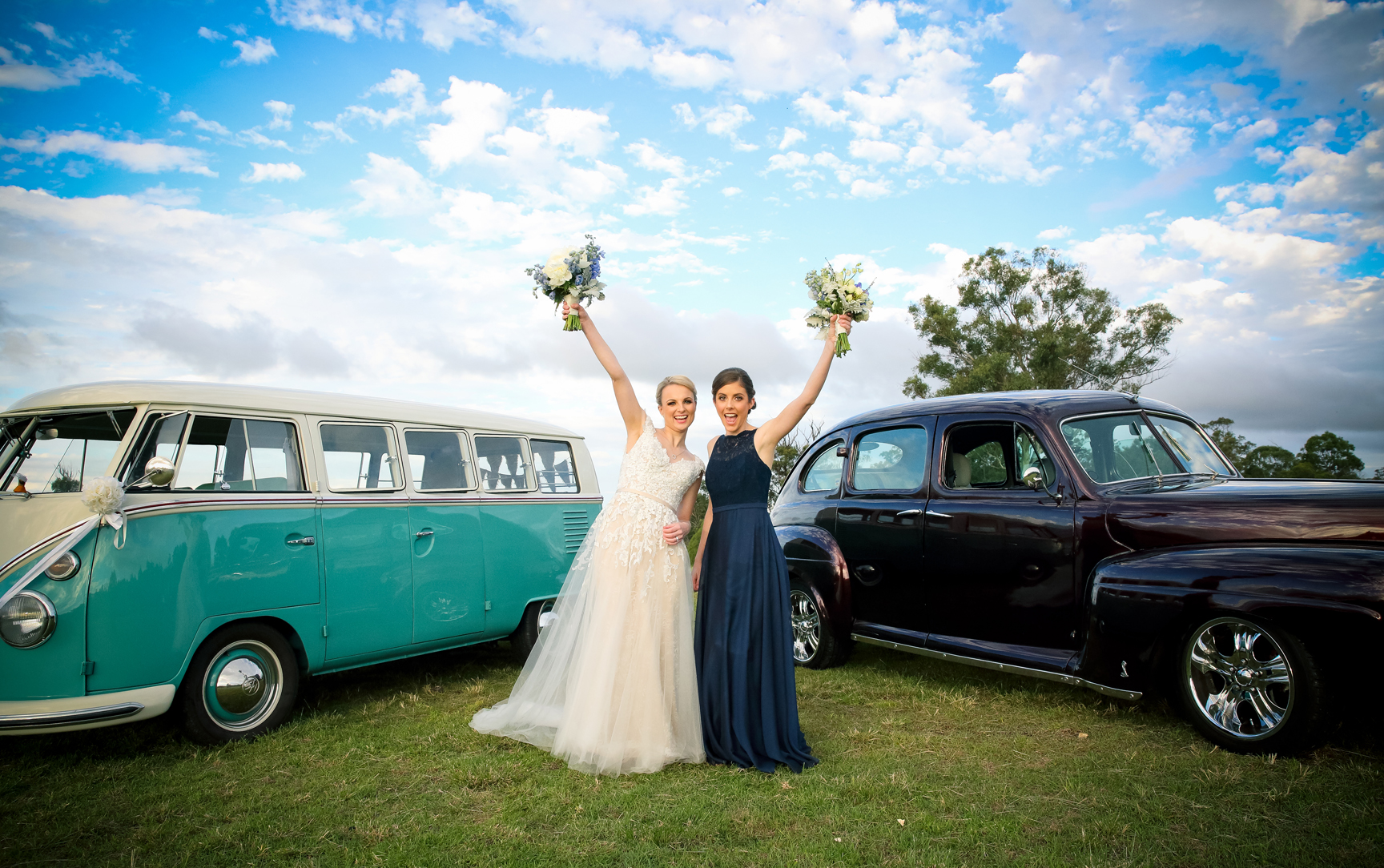 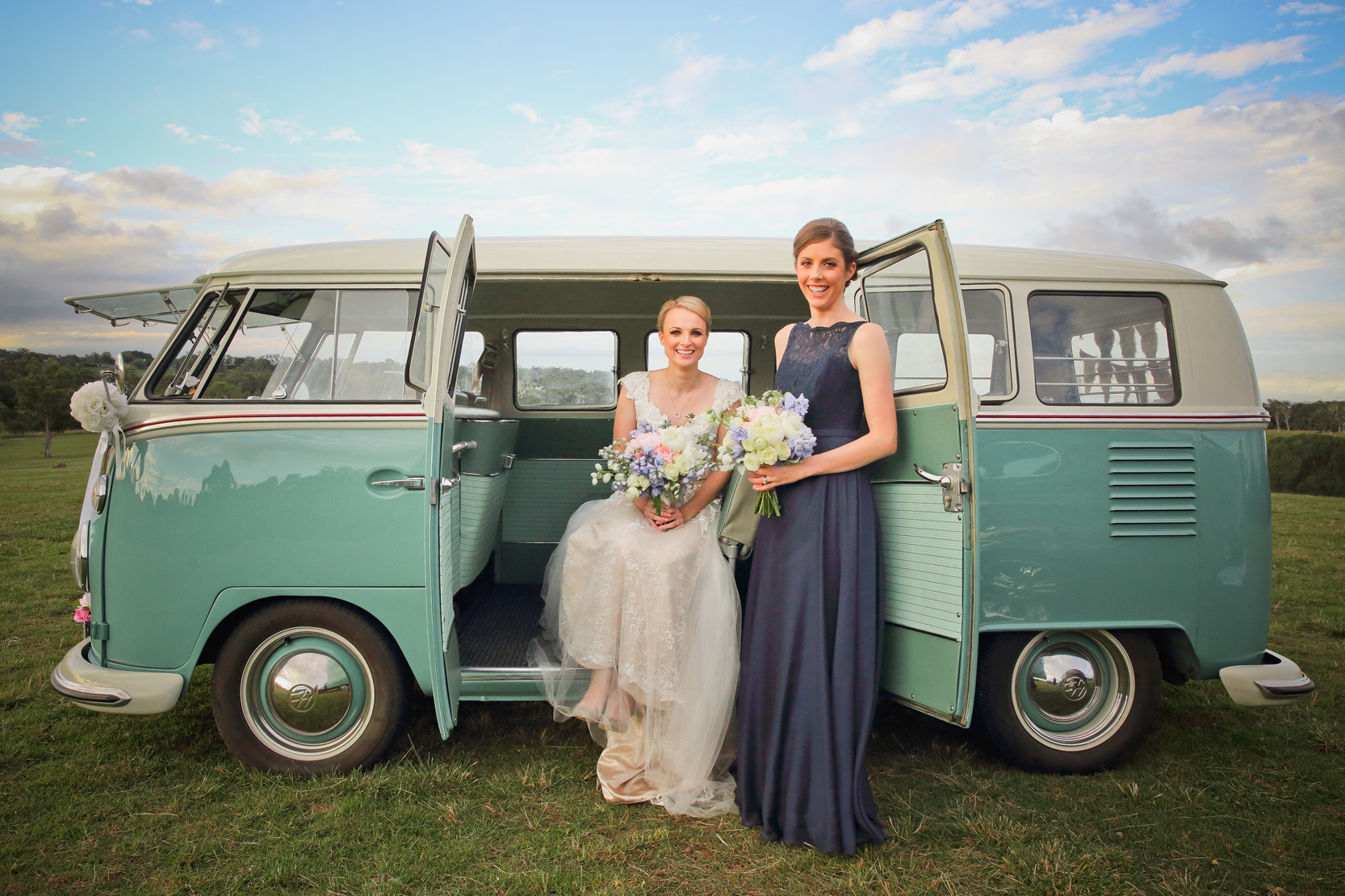 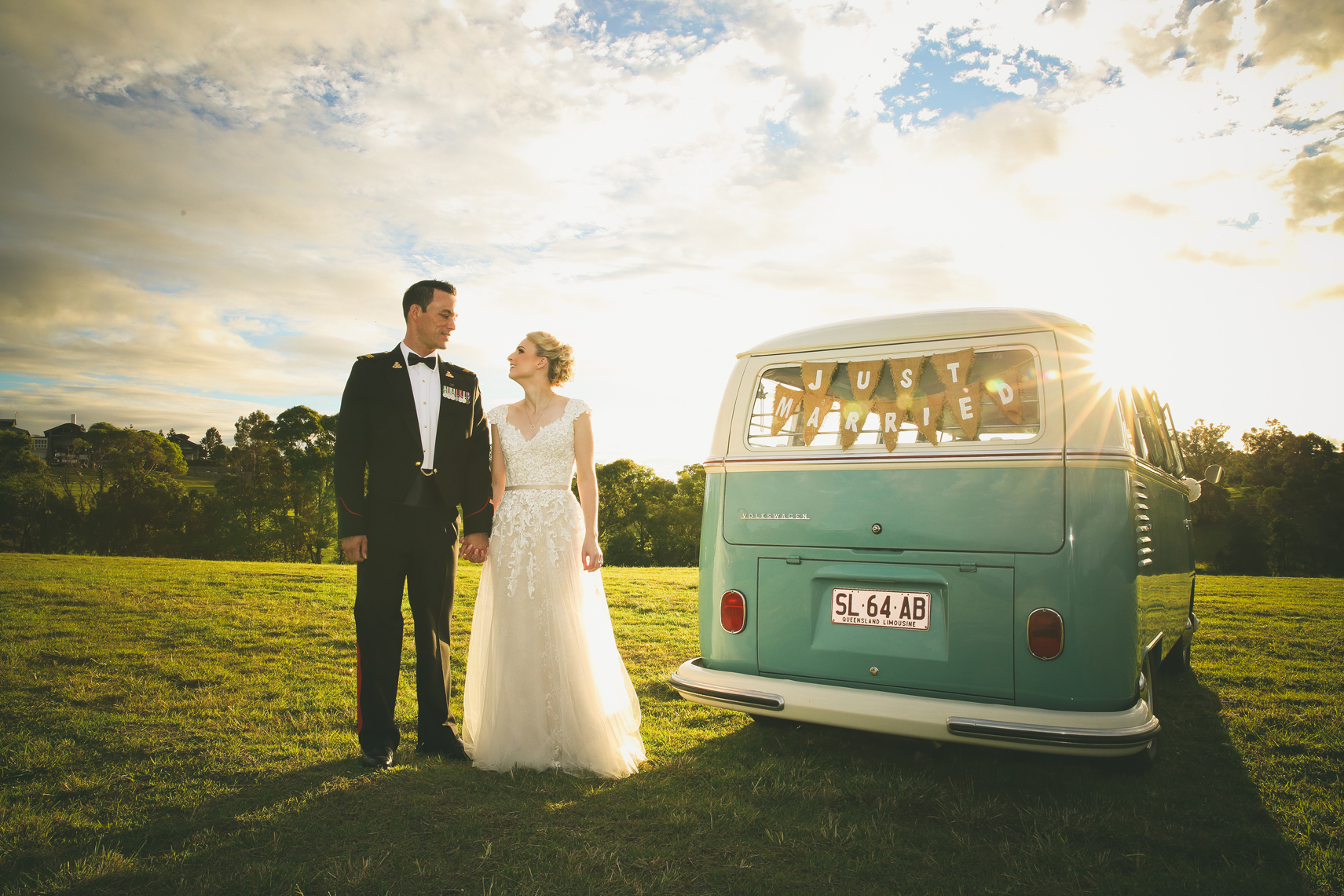 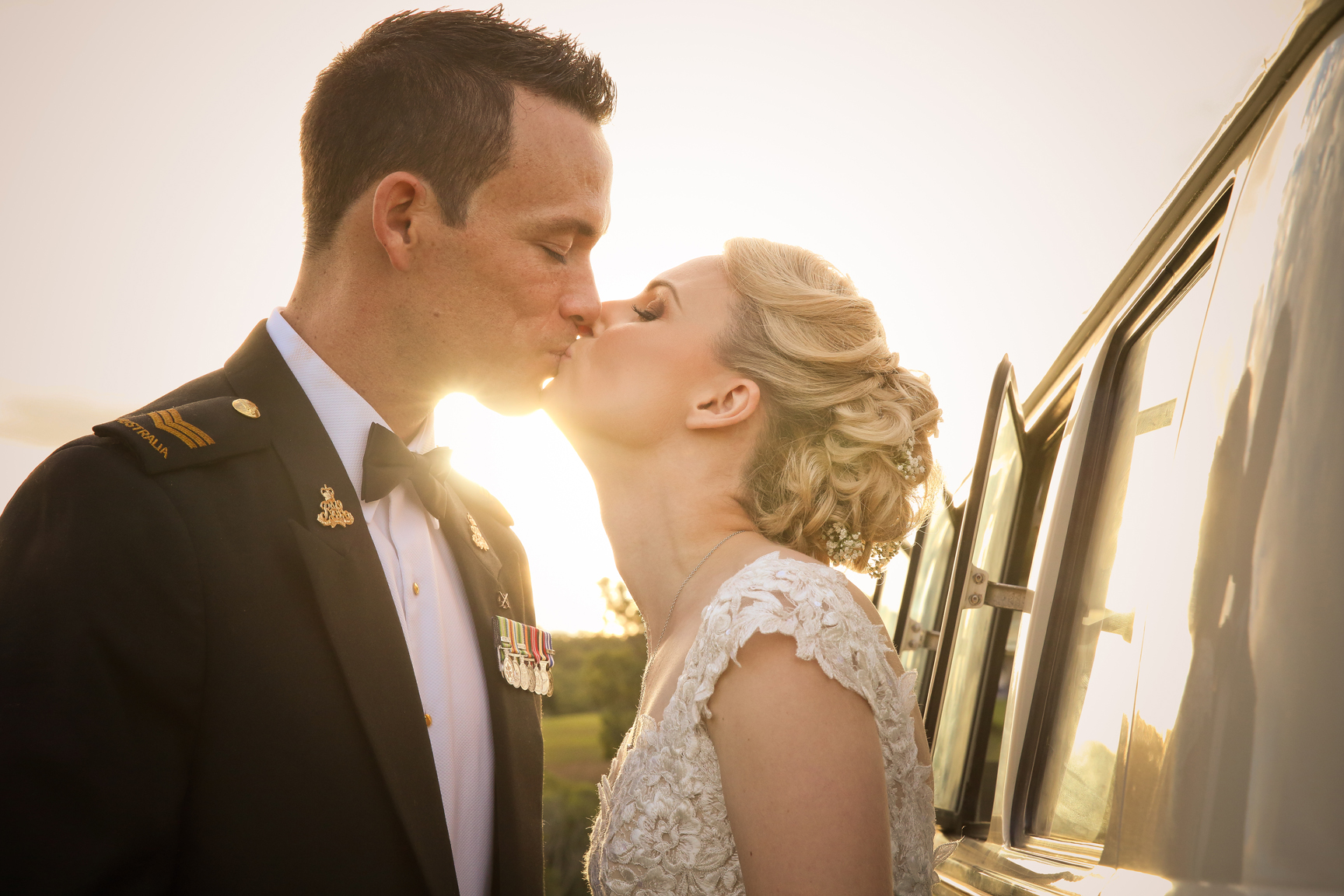 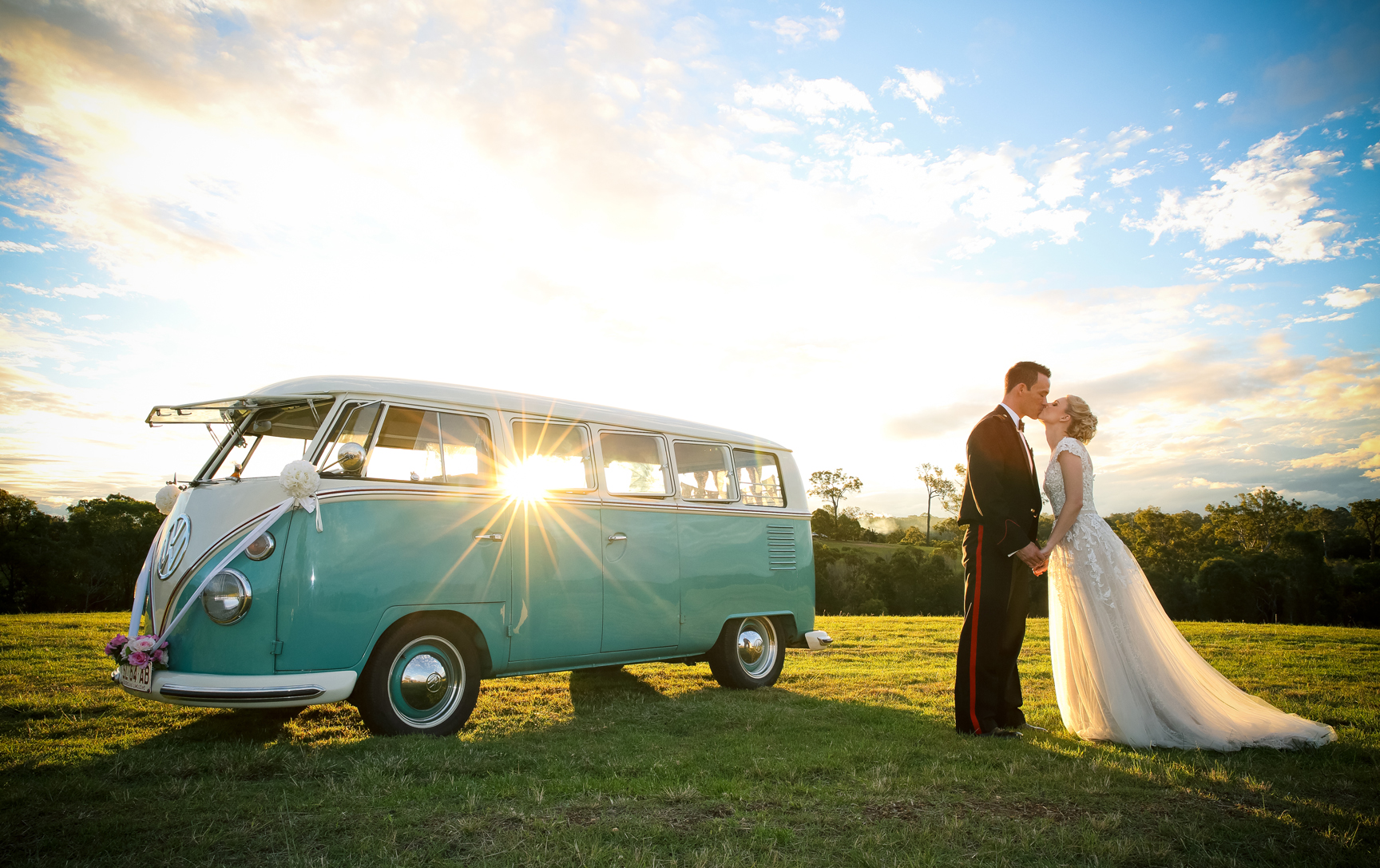 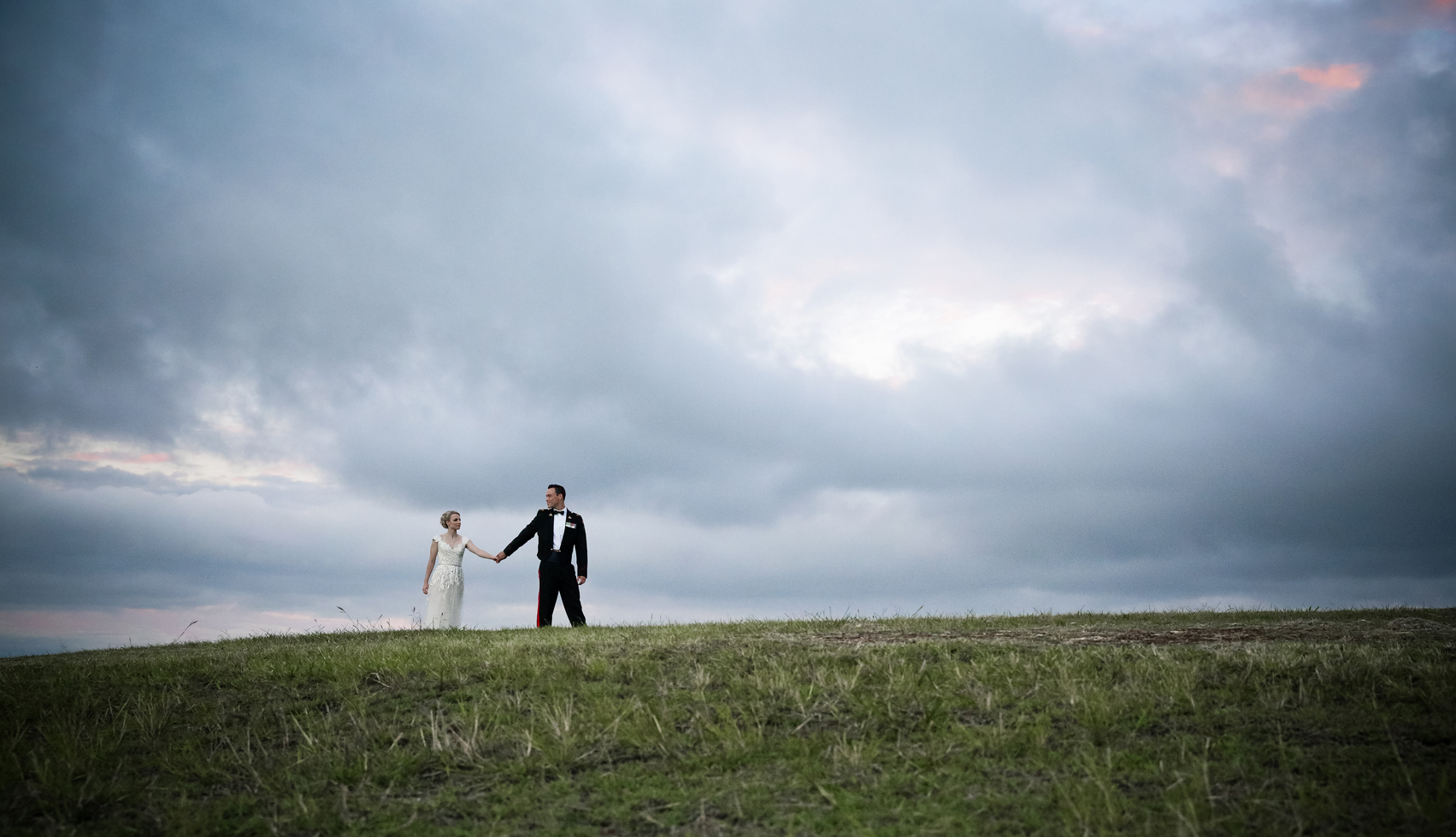 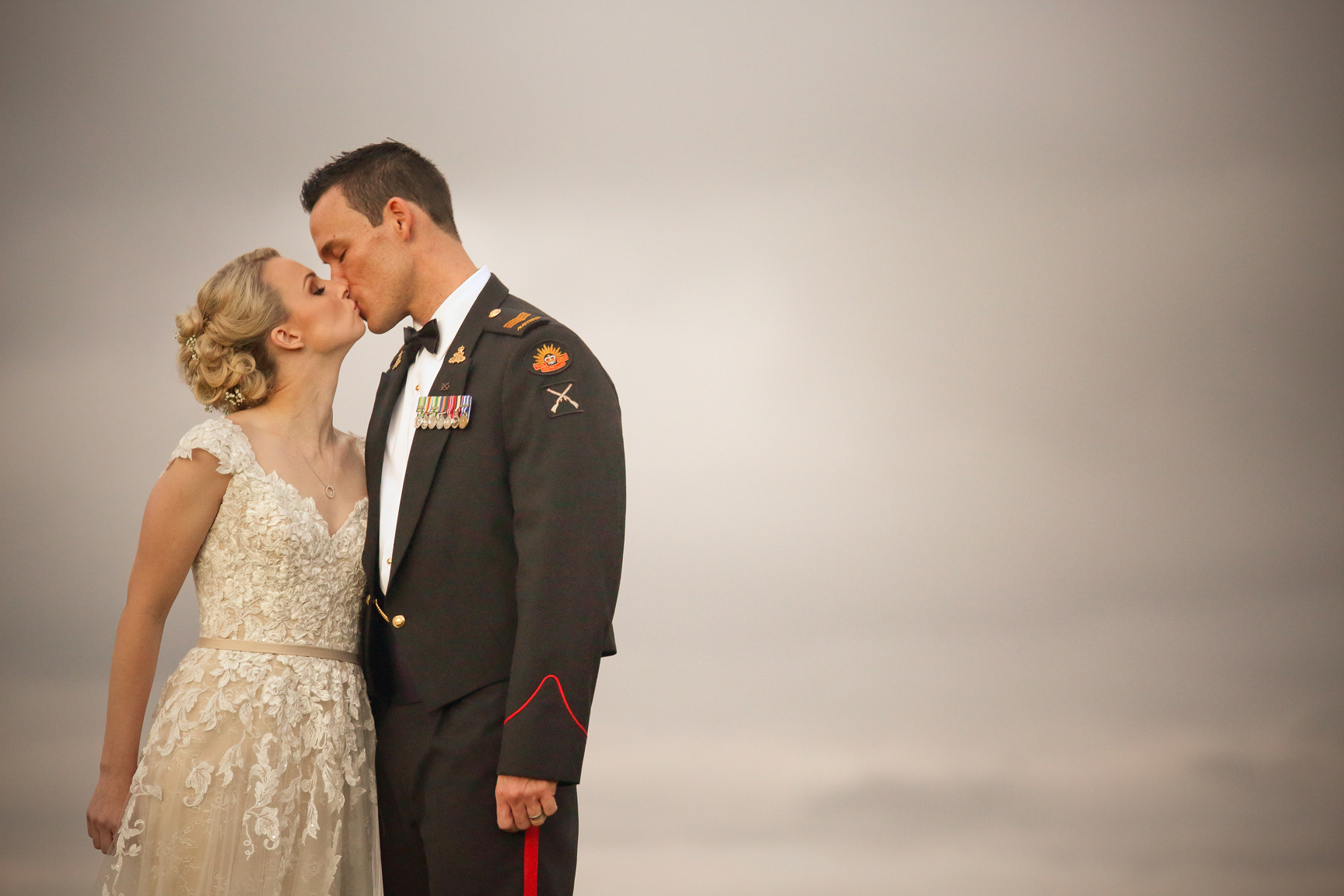 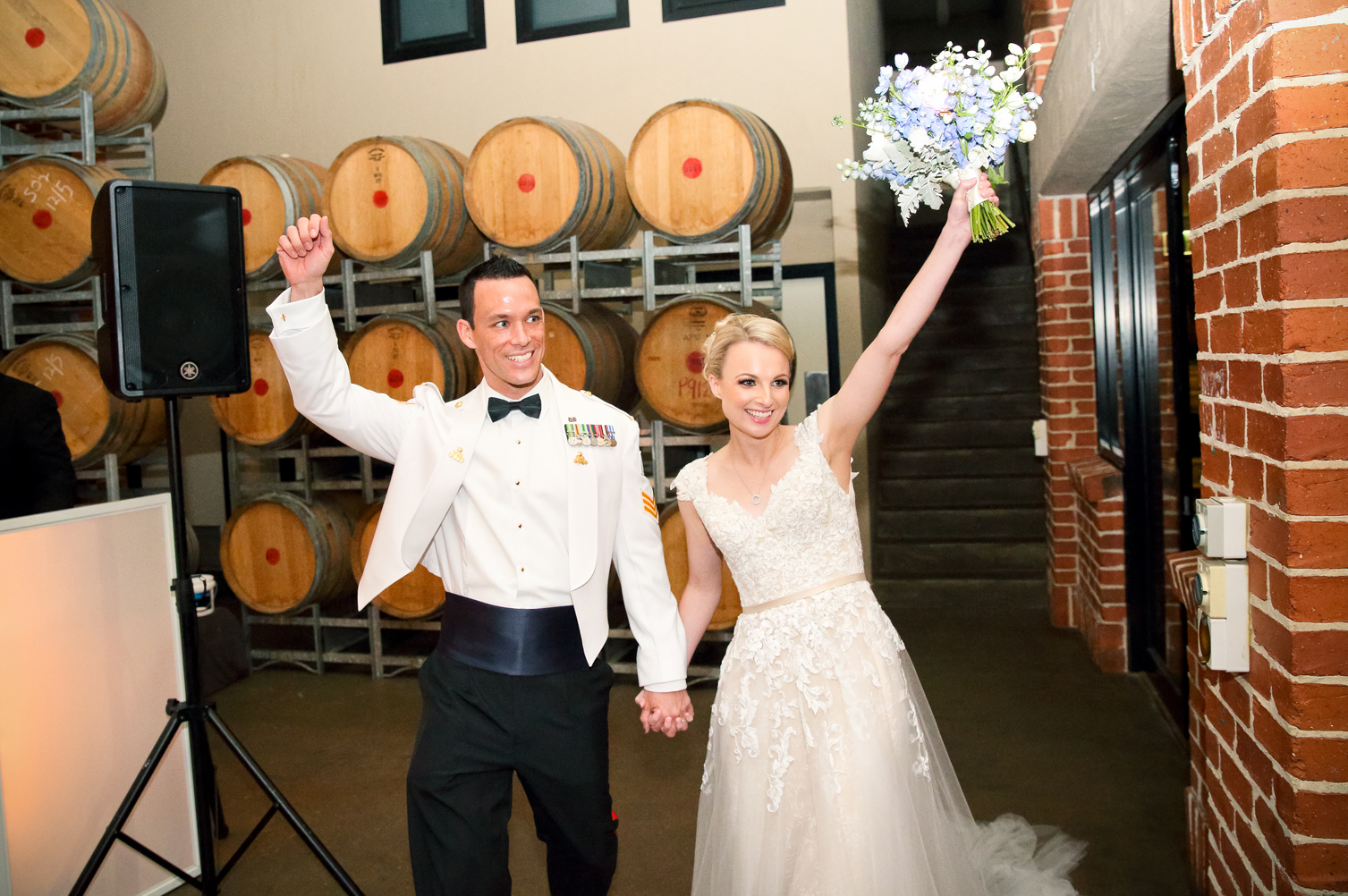