Their true happiness rolled on through the years with countless memories. There were none quite like the moment the day they became husband and wife. An experience built on the notion that “marriage means lots of fun and laughter whilst supporting each other” . What more could you want in life right? Over a quaint little picnic in one of Stephanie’s favourite locations, Nicholas knew he wanted to spend every waking moment with Stephanie by his side. He wasted no time in asking her to be his forever love.

“Nick proposed to me by taking me on a picnic to my favourite park on the Gold Coast. This park was special to me as it is where I used to take my old dog all the time. We also spread his ashes there a few years ago. Our new pup, Moose, was witness to Nick asking the question. I was shocked when Nick got down on one knee. My first reaction and response was “ARE YOU F*&^%&* SERIOUS?!”
We then enjoyed some champagne and a picnic, with Moose in the background feeling very unloved and forgotten as we were just so happy and excited! It was absolutely perfect.”

While puppy Moose wasn’t ultimately impressed as he watched on to Nick’s proposal, there were no eyes more special than the that of Stephanie’s 102-year-old Grandma who was fortunate enough to attend their wedding at the ever so stunning Gabbinar Homestead with the fullest of hearts and utmost happiness as she celebrated such an incredible day with two of her favourite people.

When two people whom are loved so dearly come together as one, the moments that surround are a surreal form bliss for all. From an afternoon of garden party grazing through to dancing the night away under a starry-storm spectacular, this night of love became truly unforgettable. 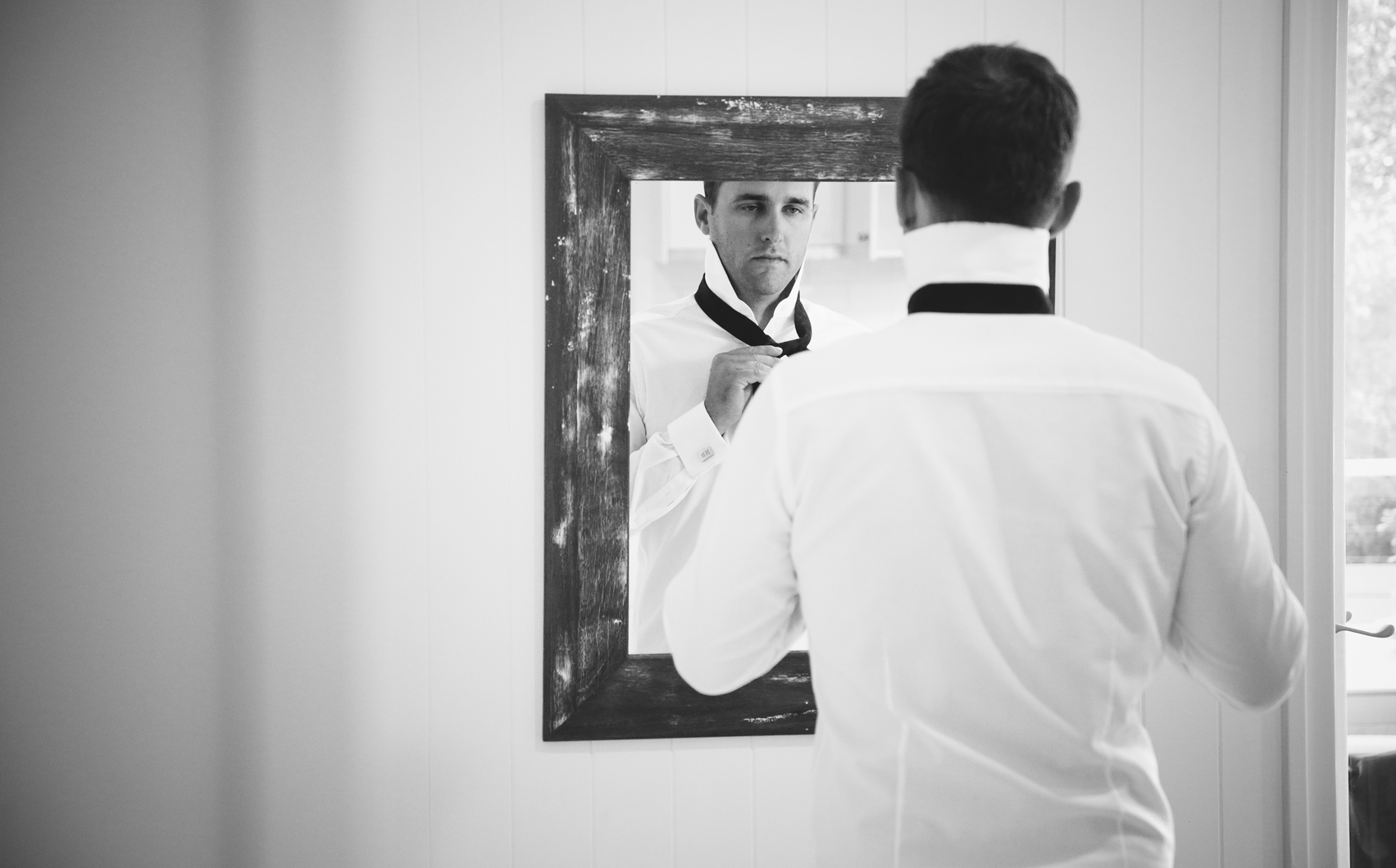 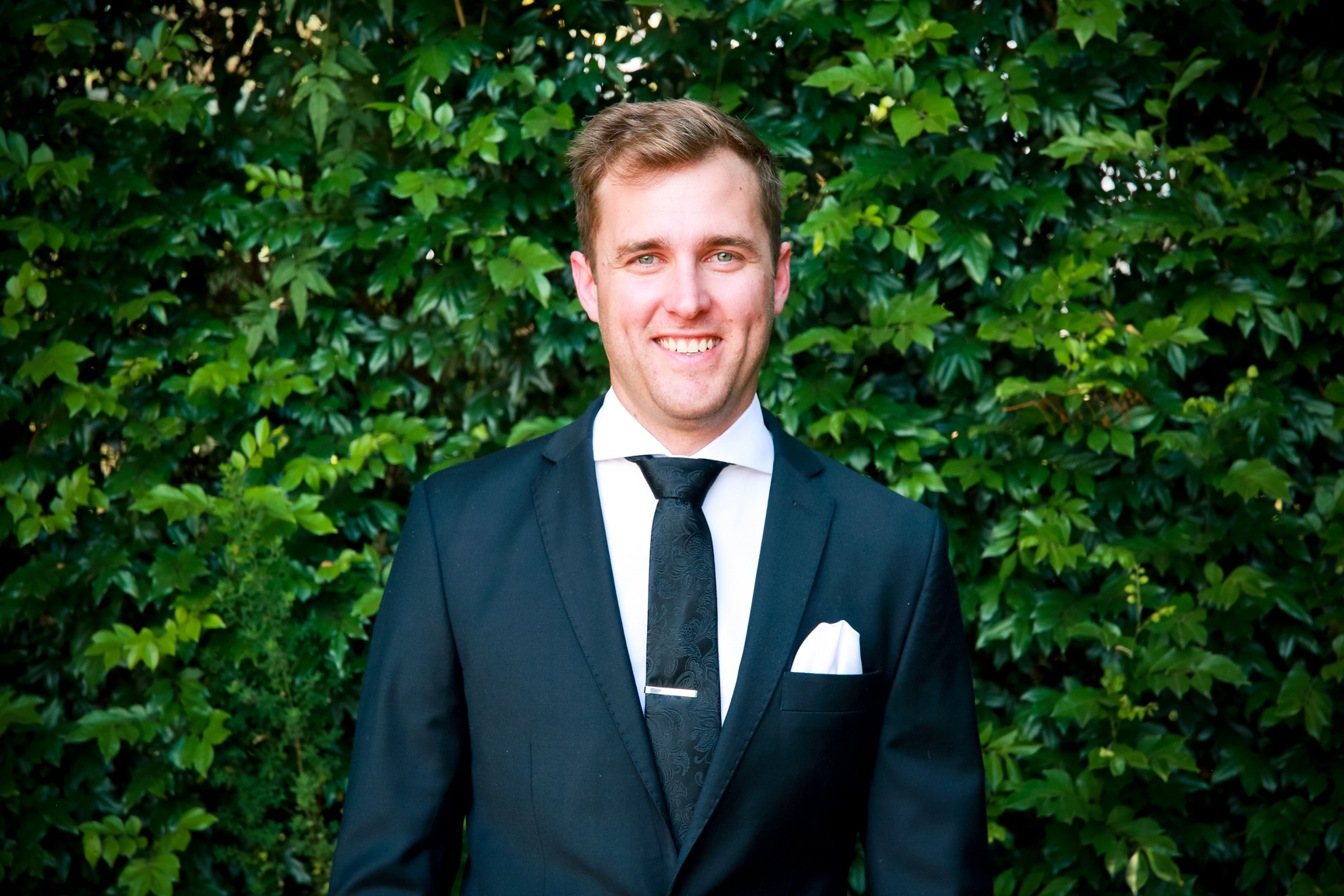 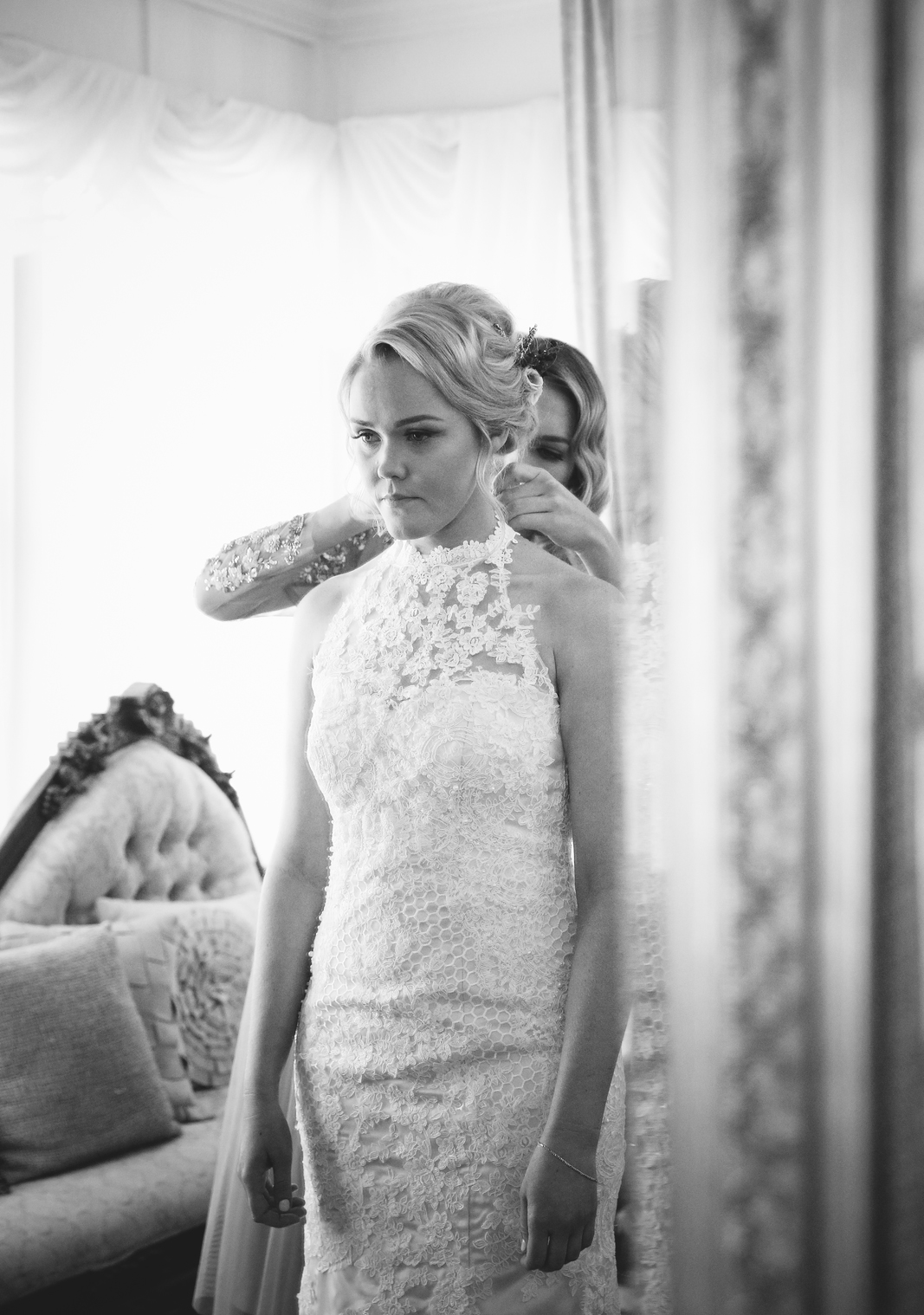 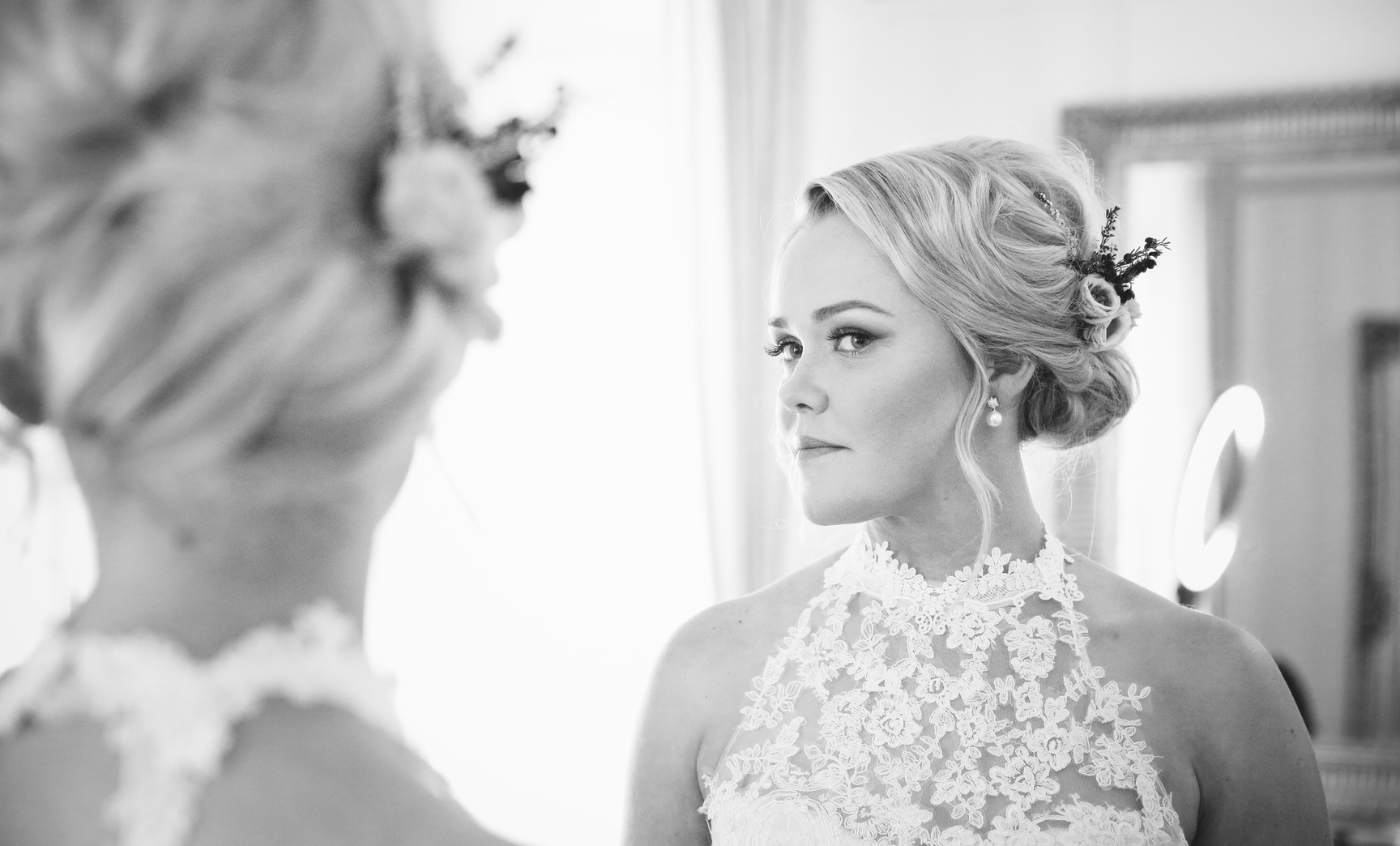 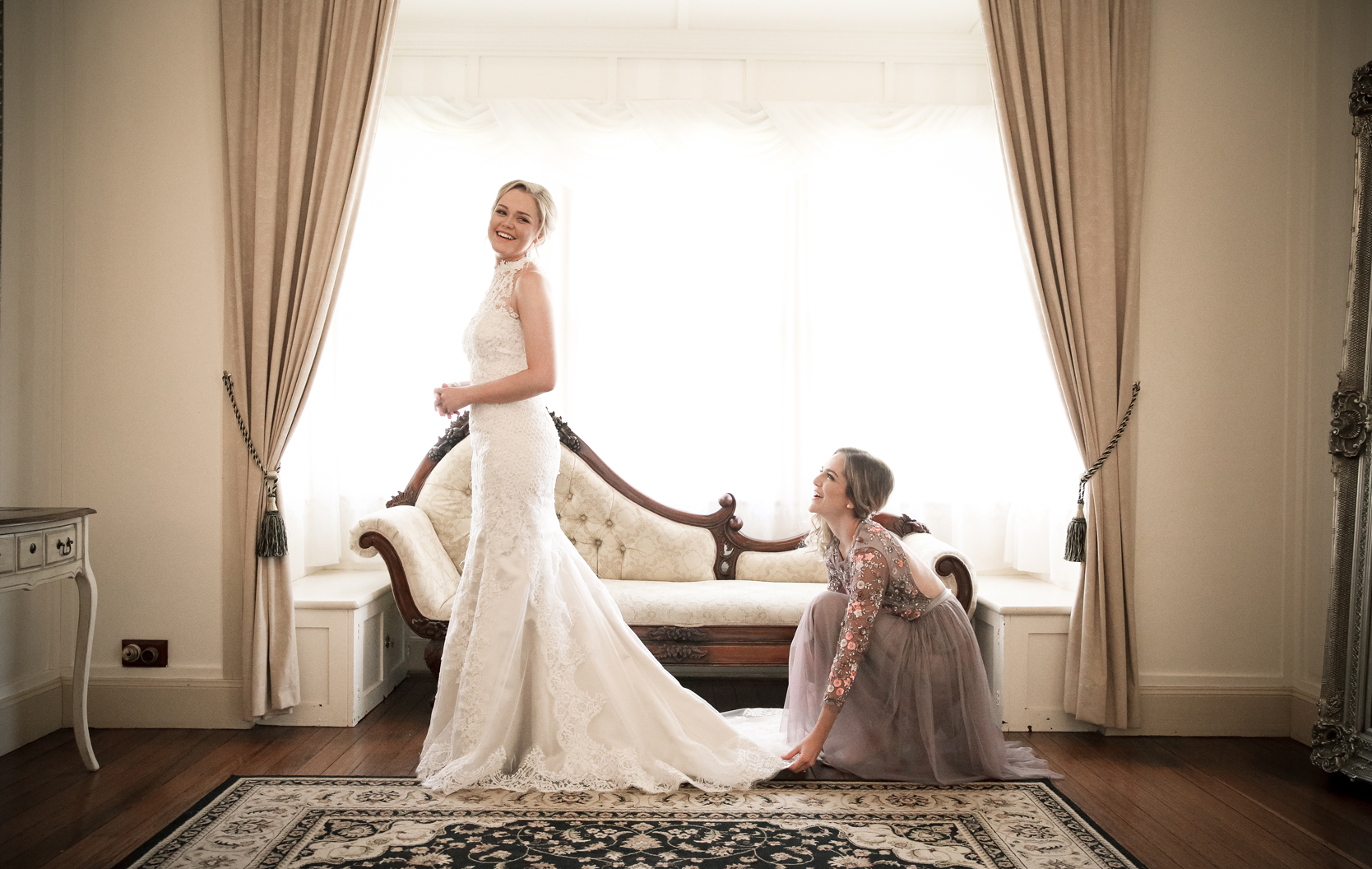 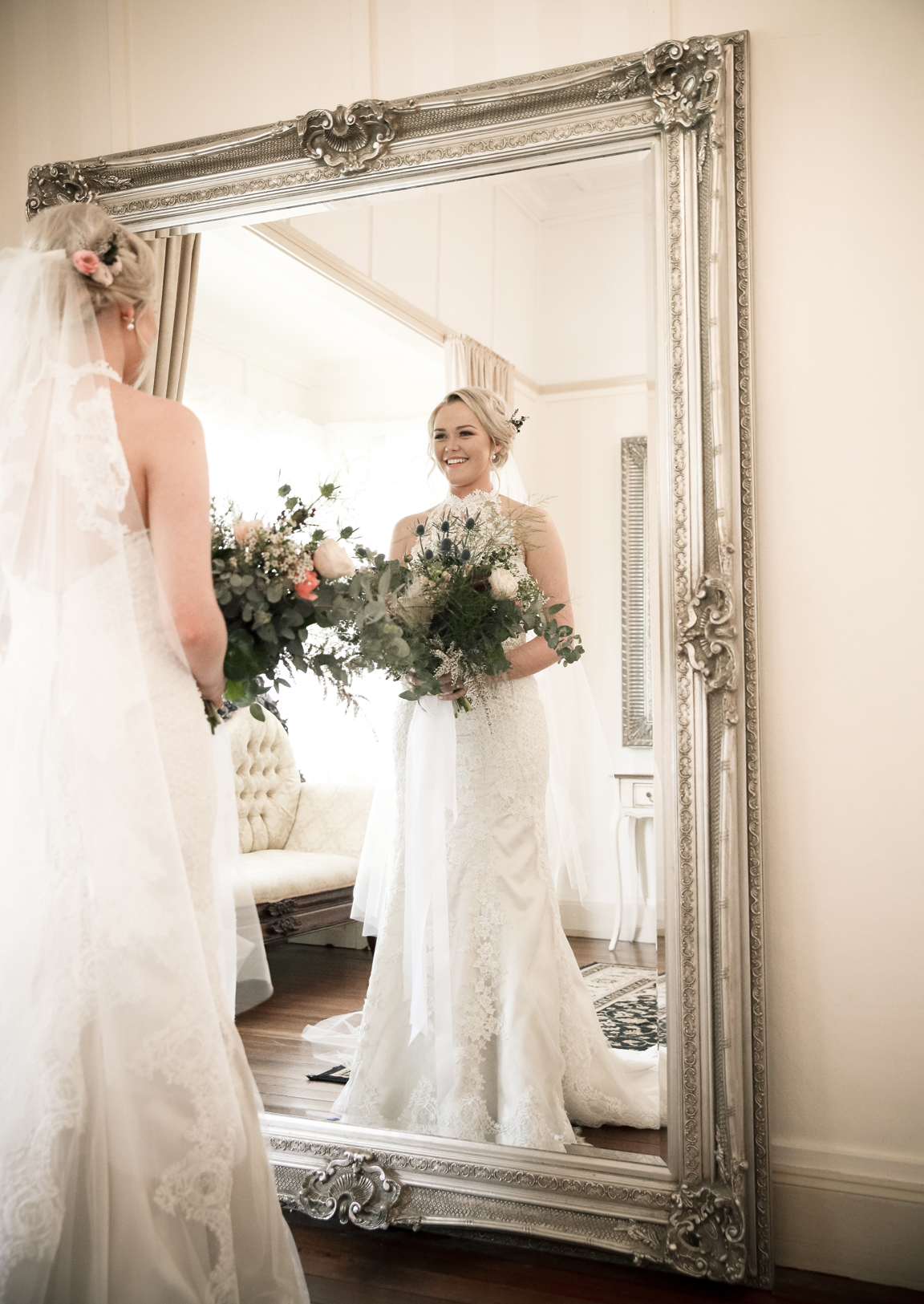 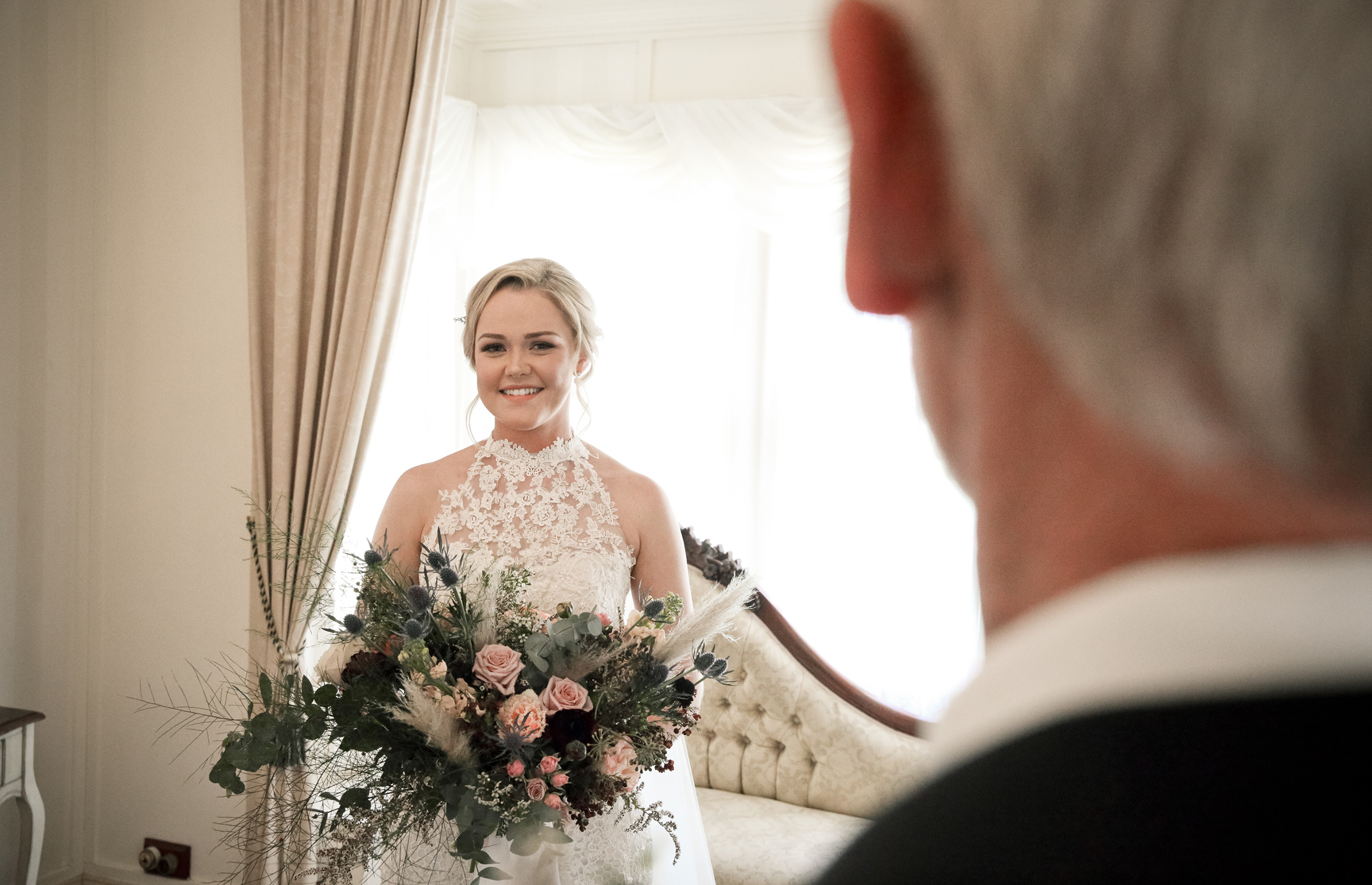 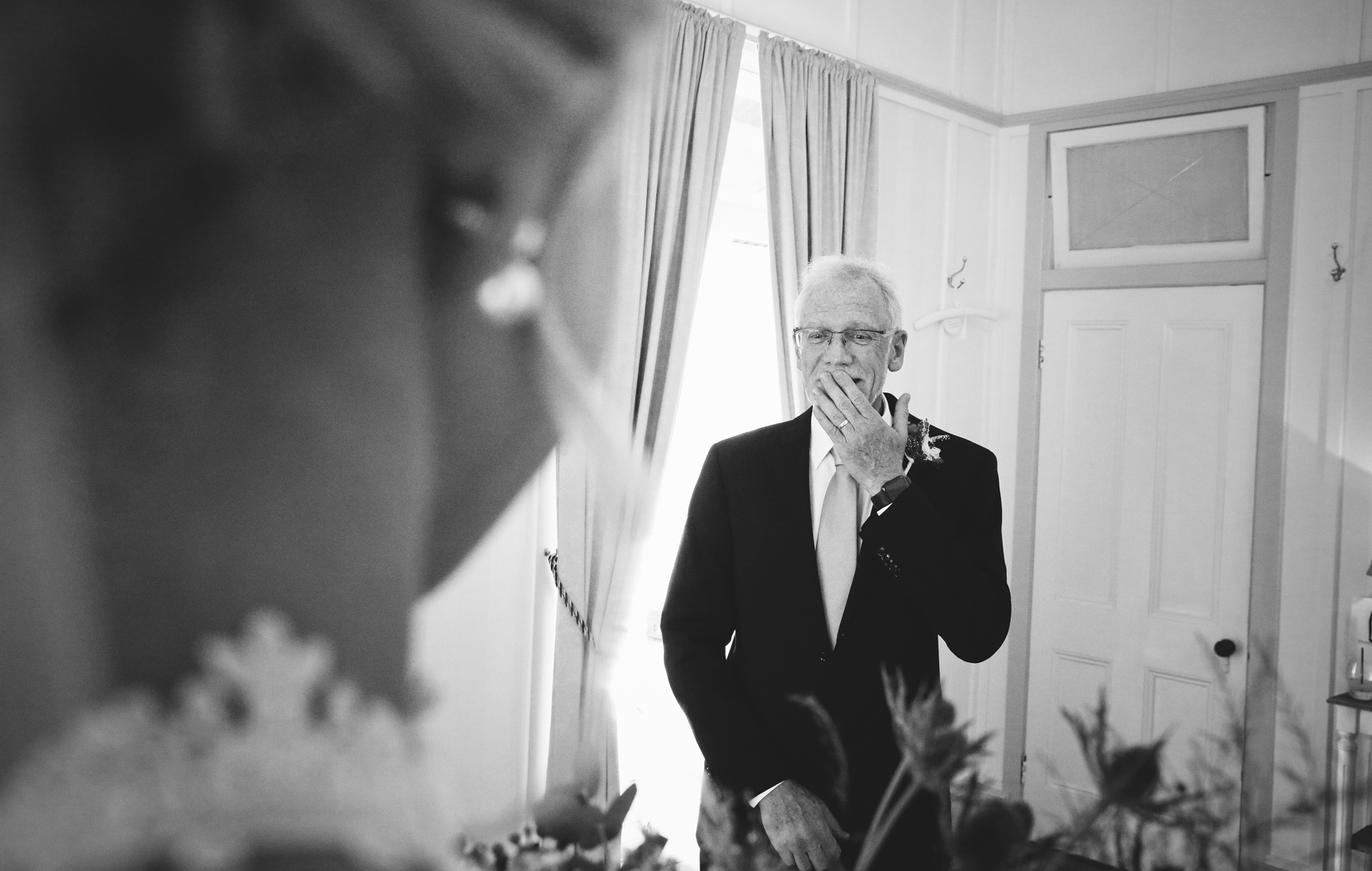 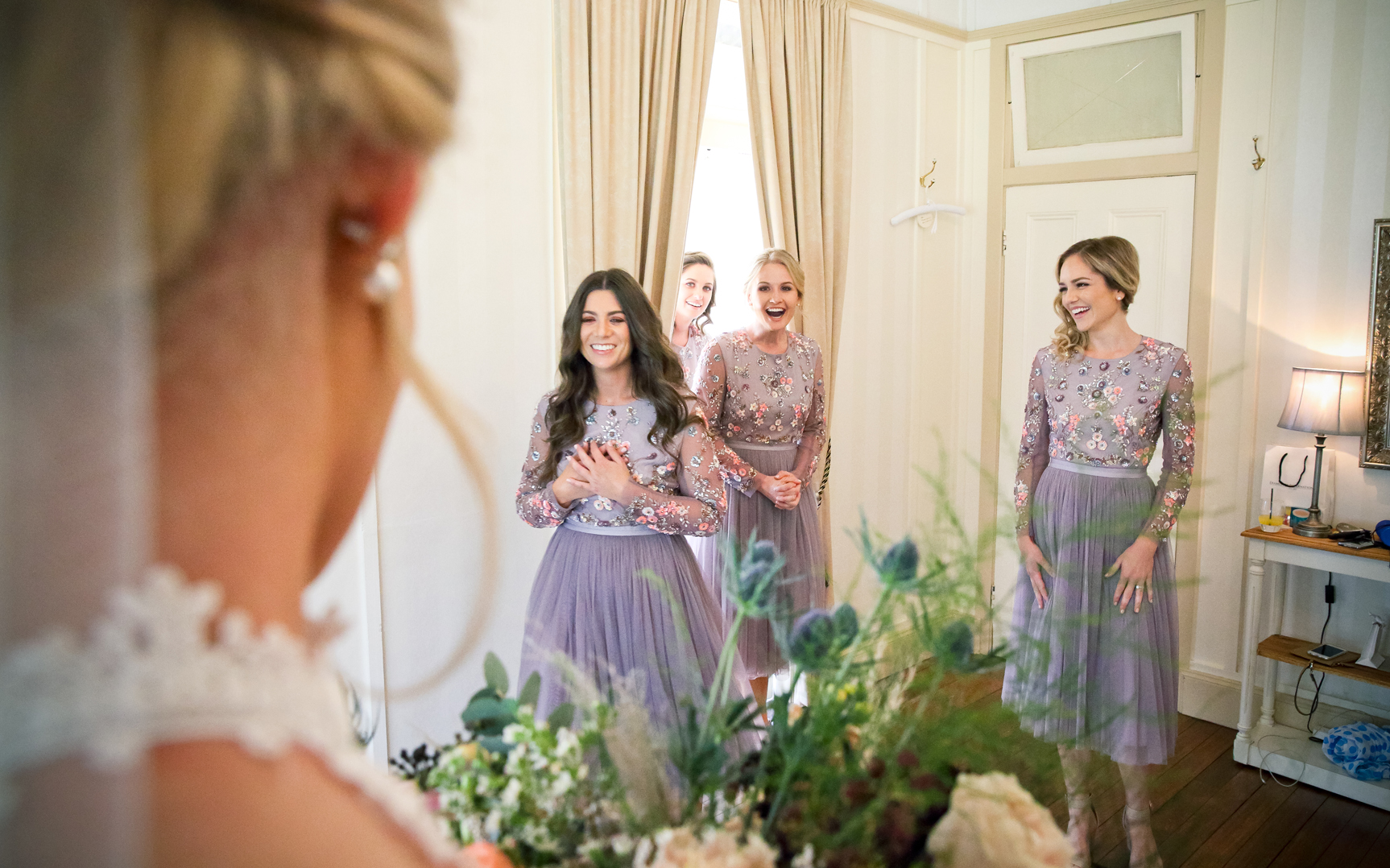 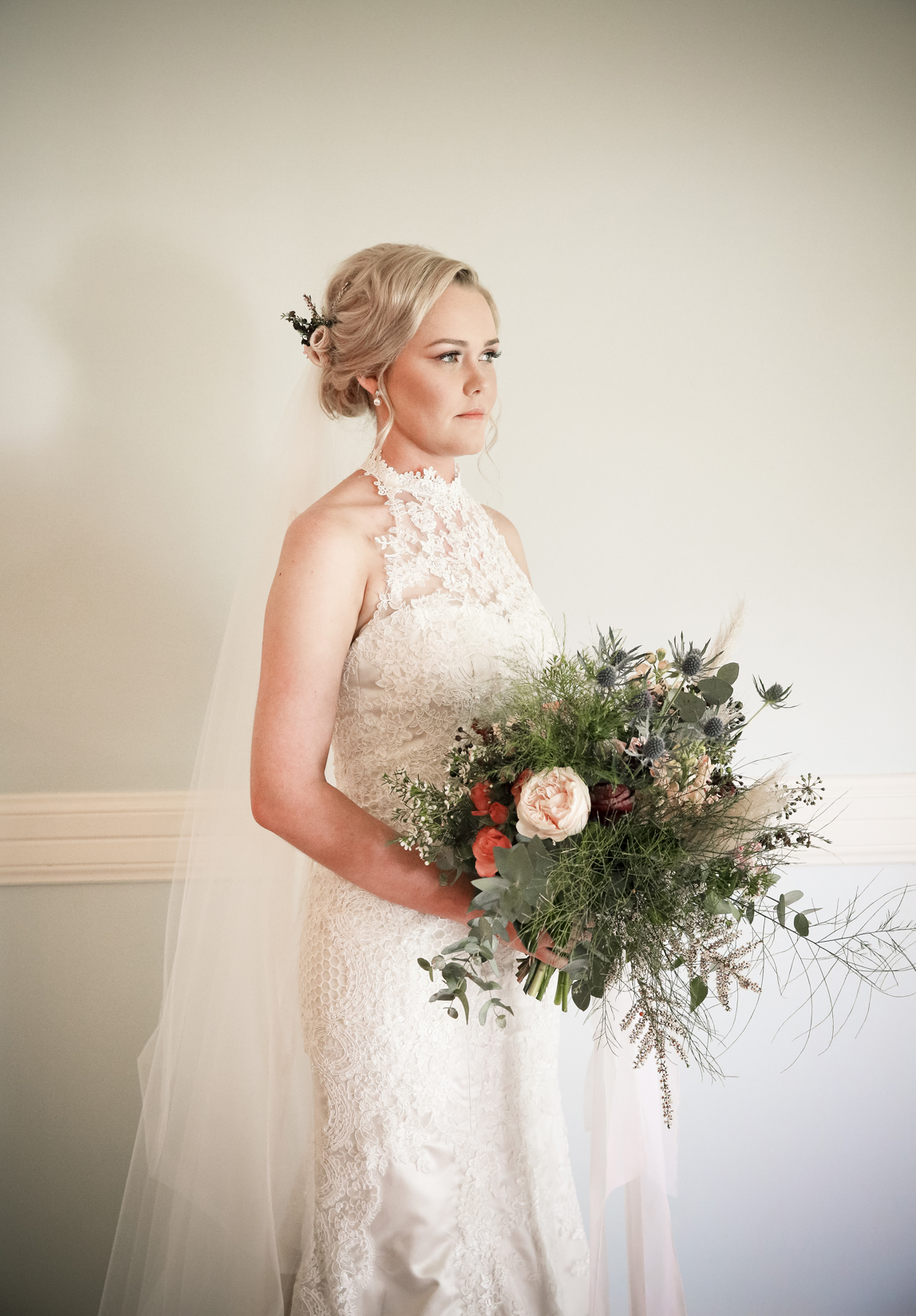 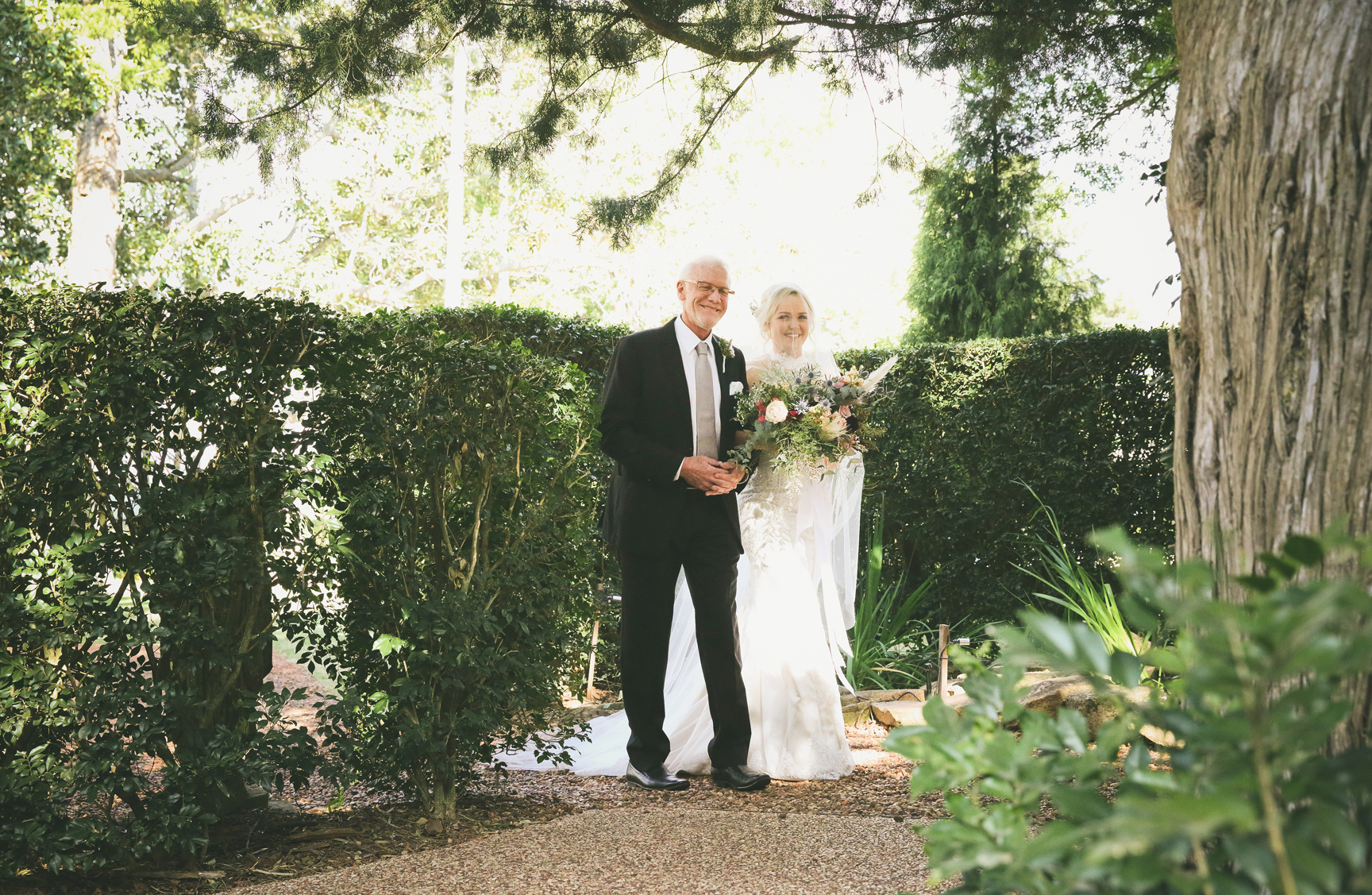 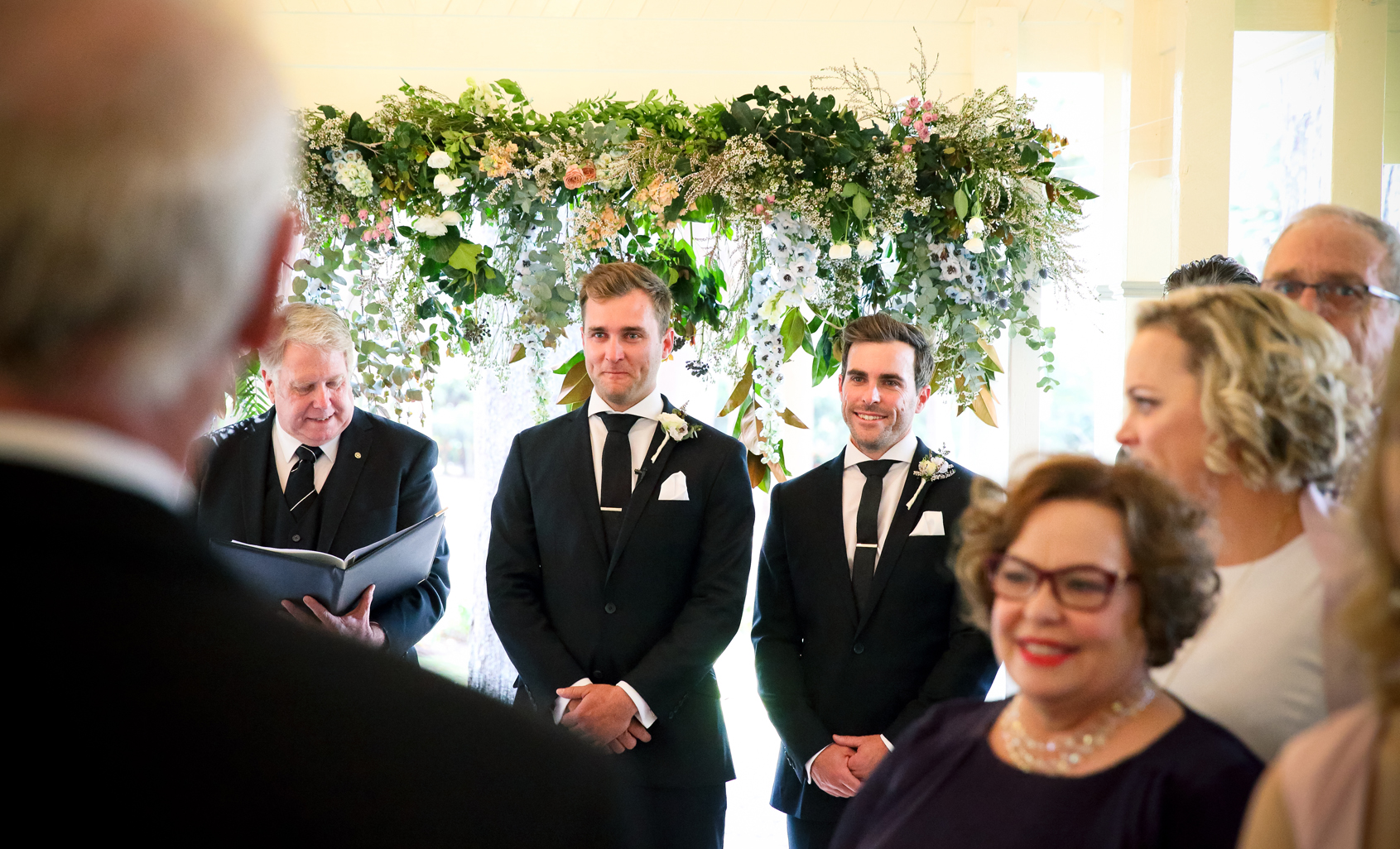 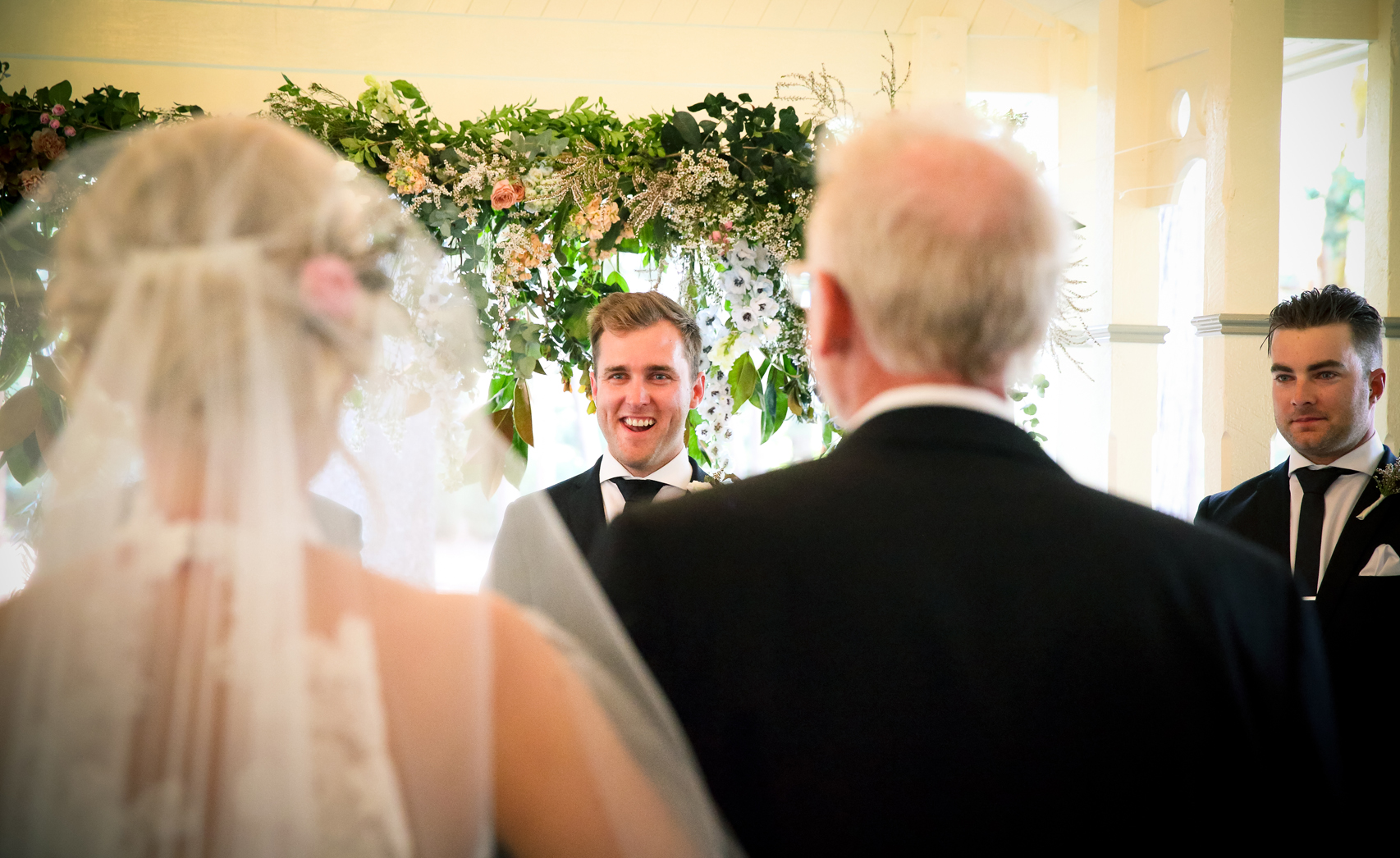 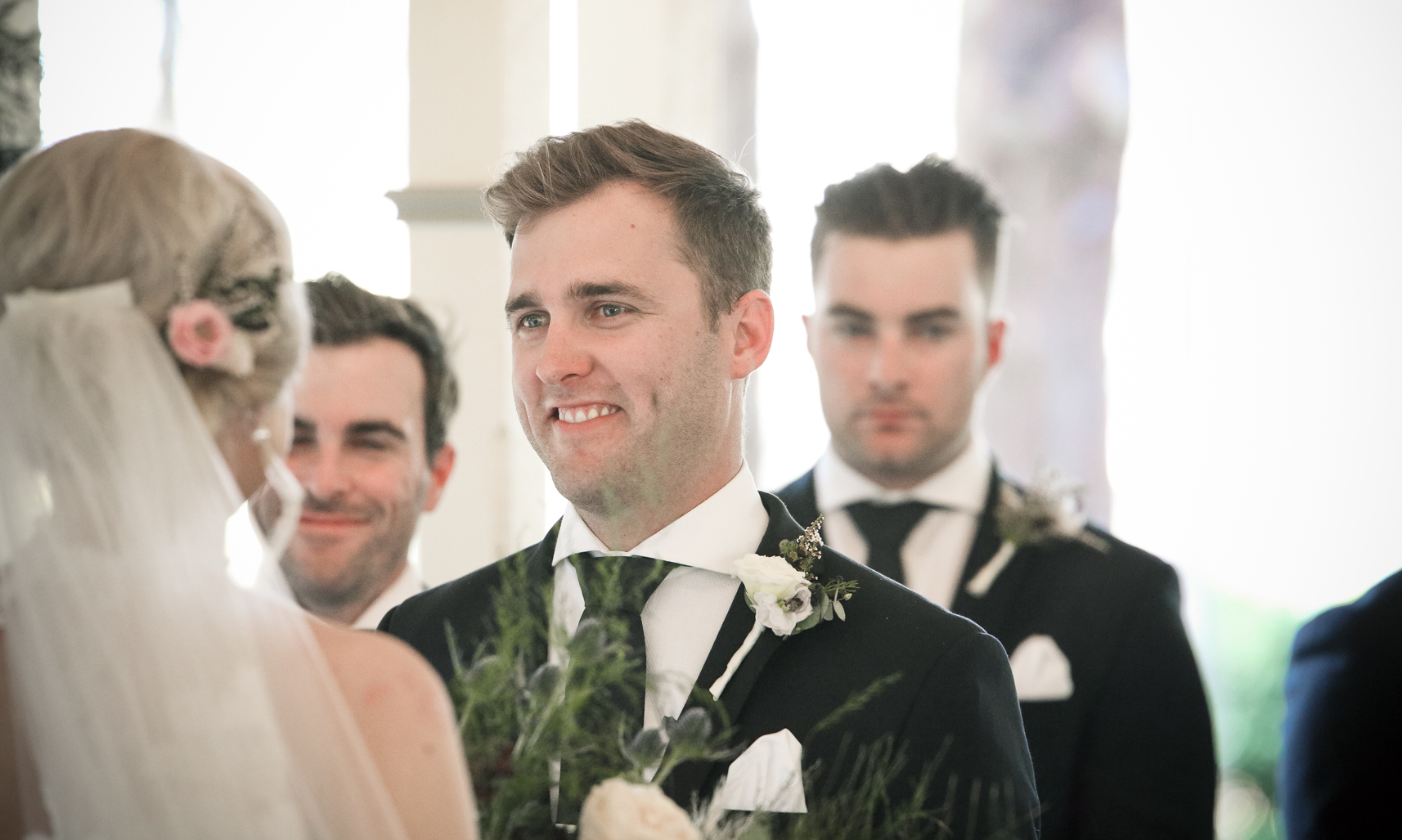 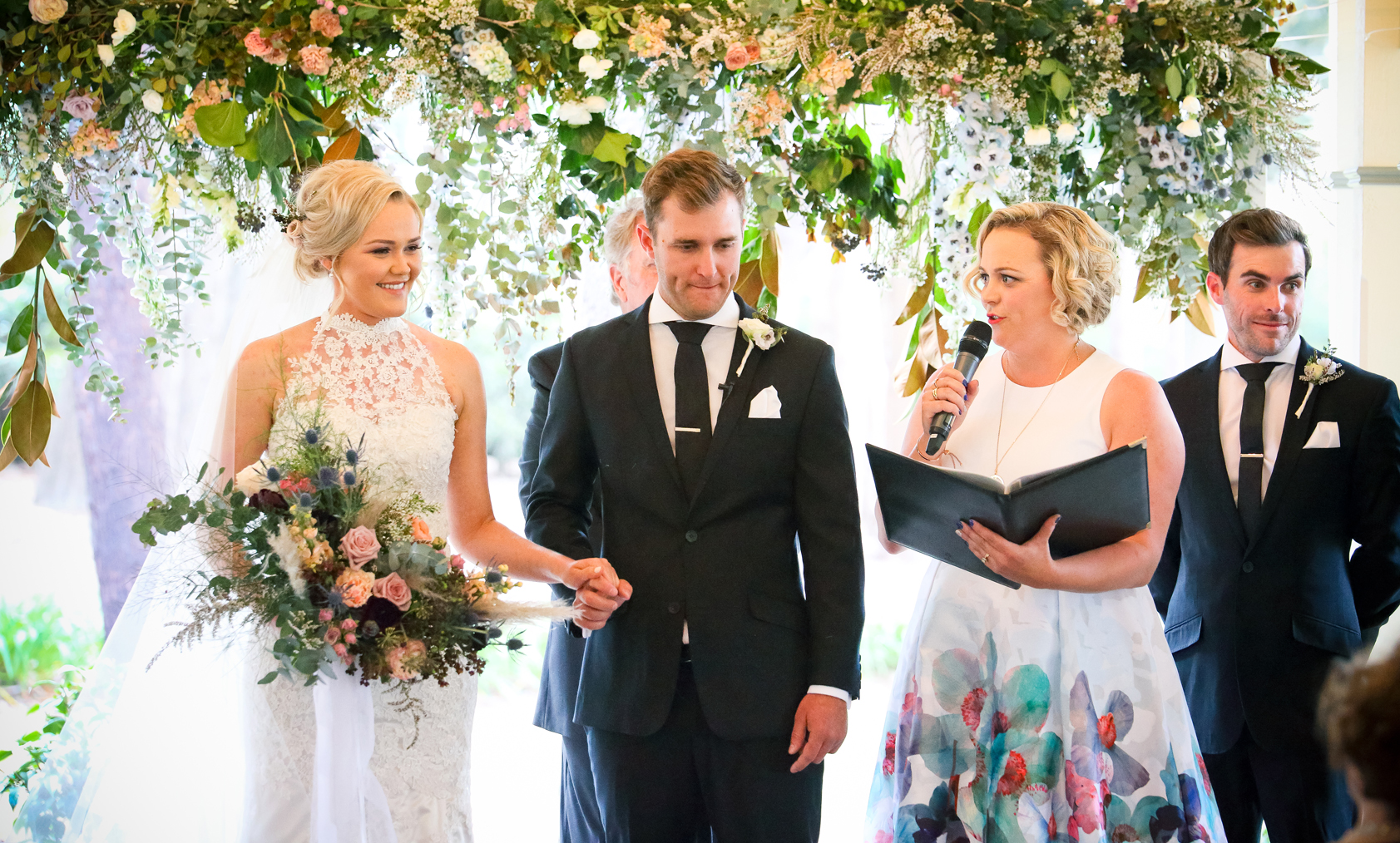 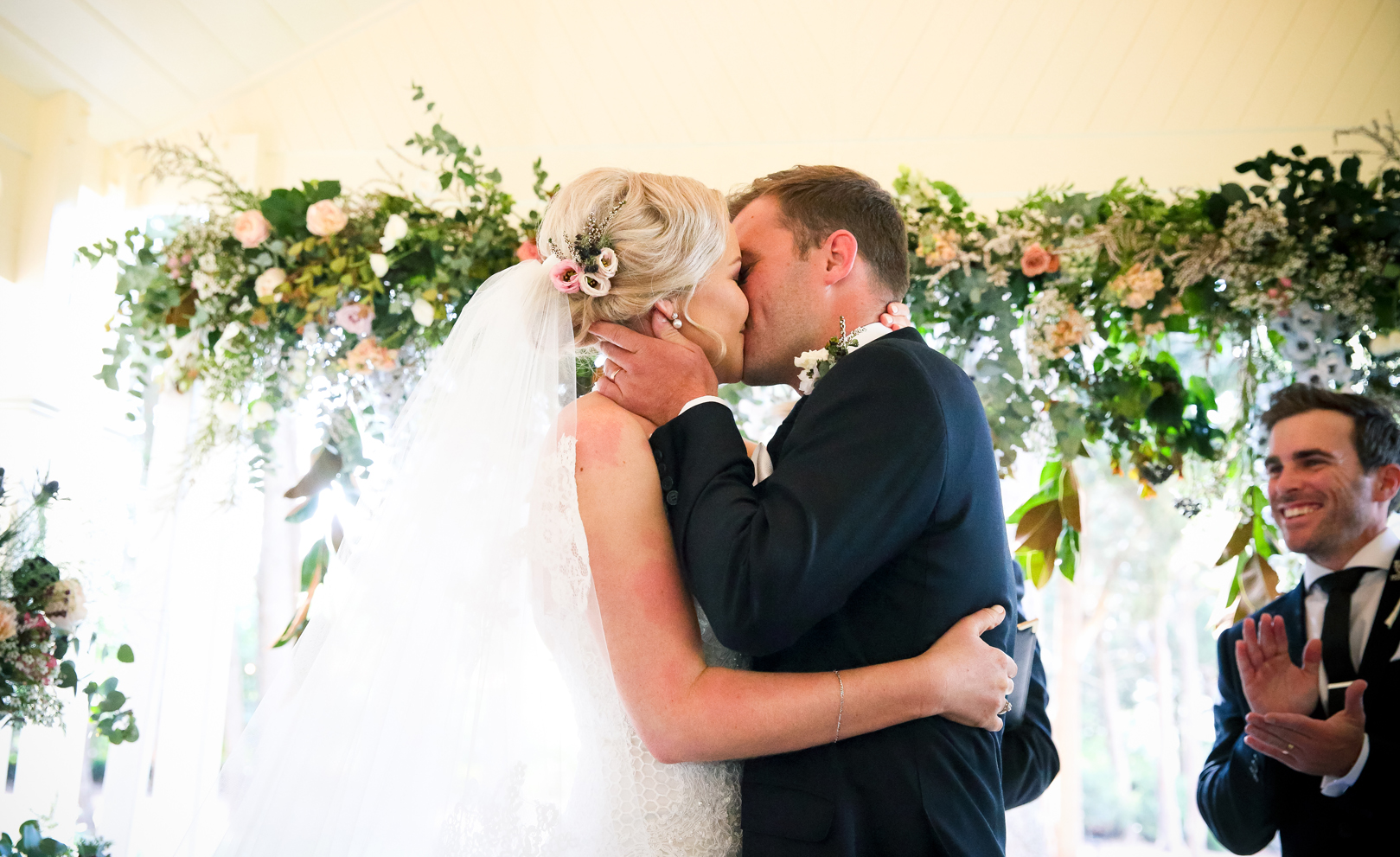 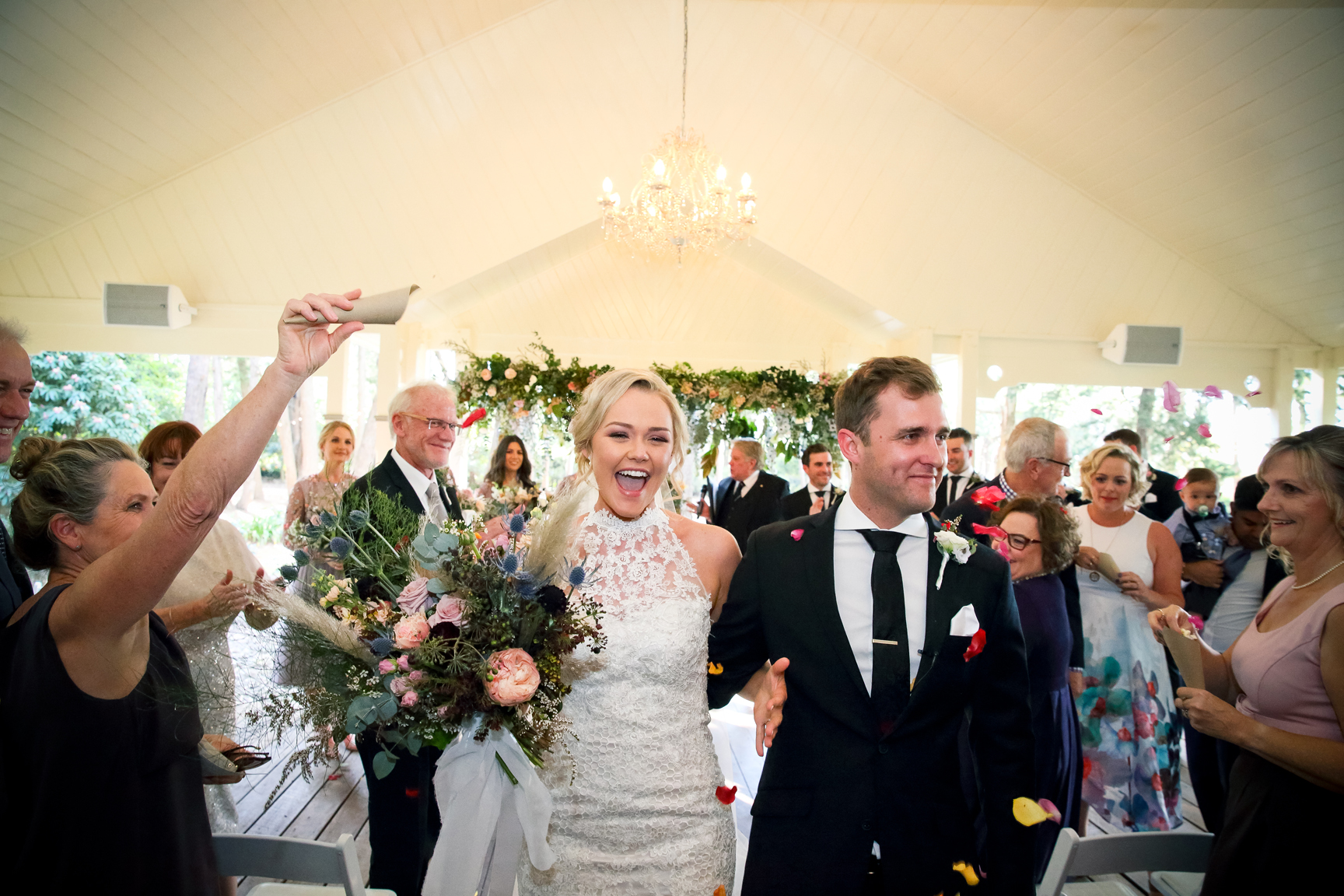 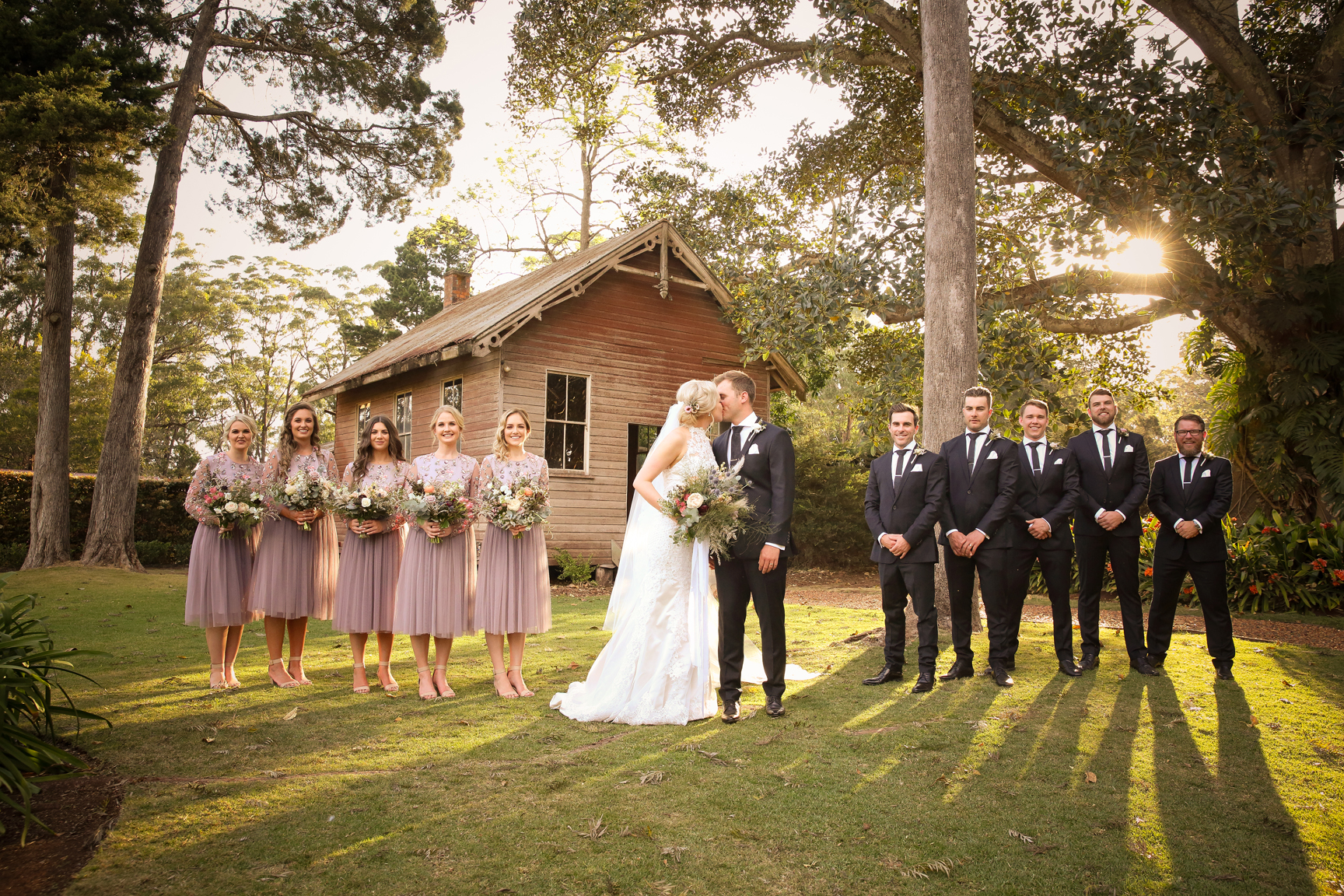 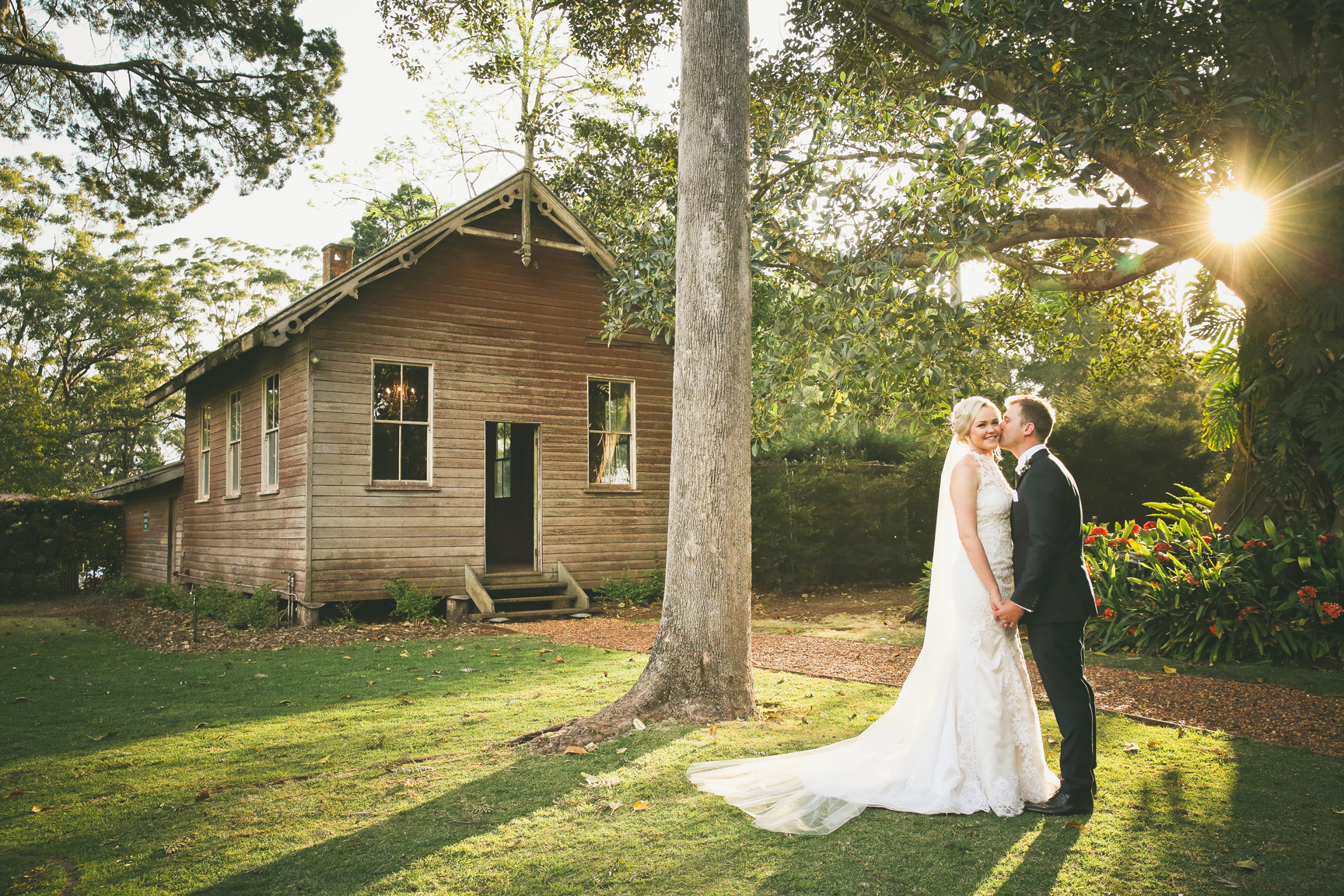 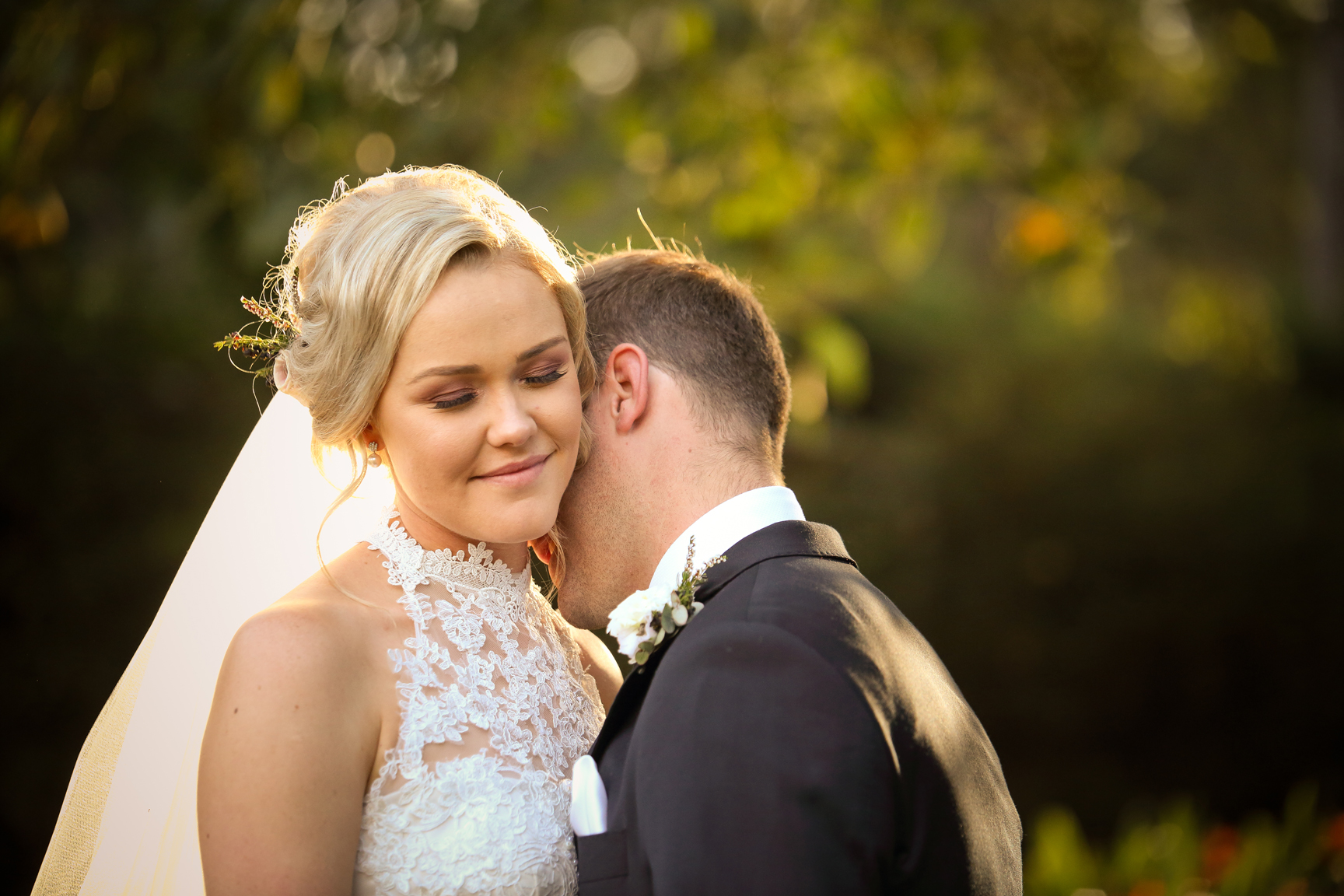 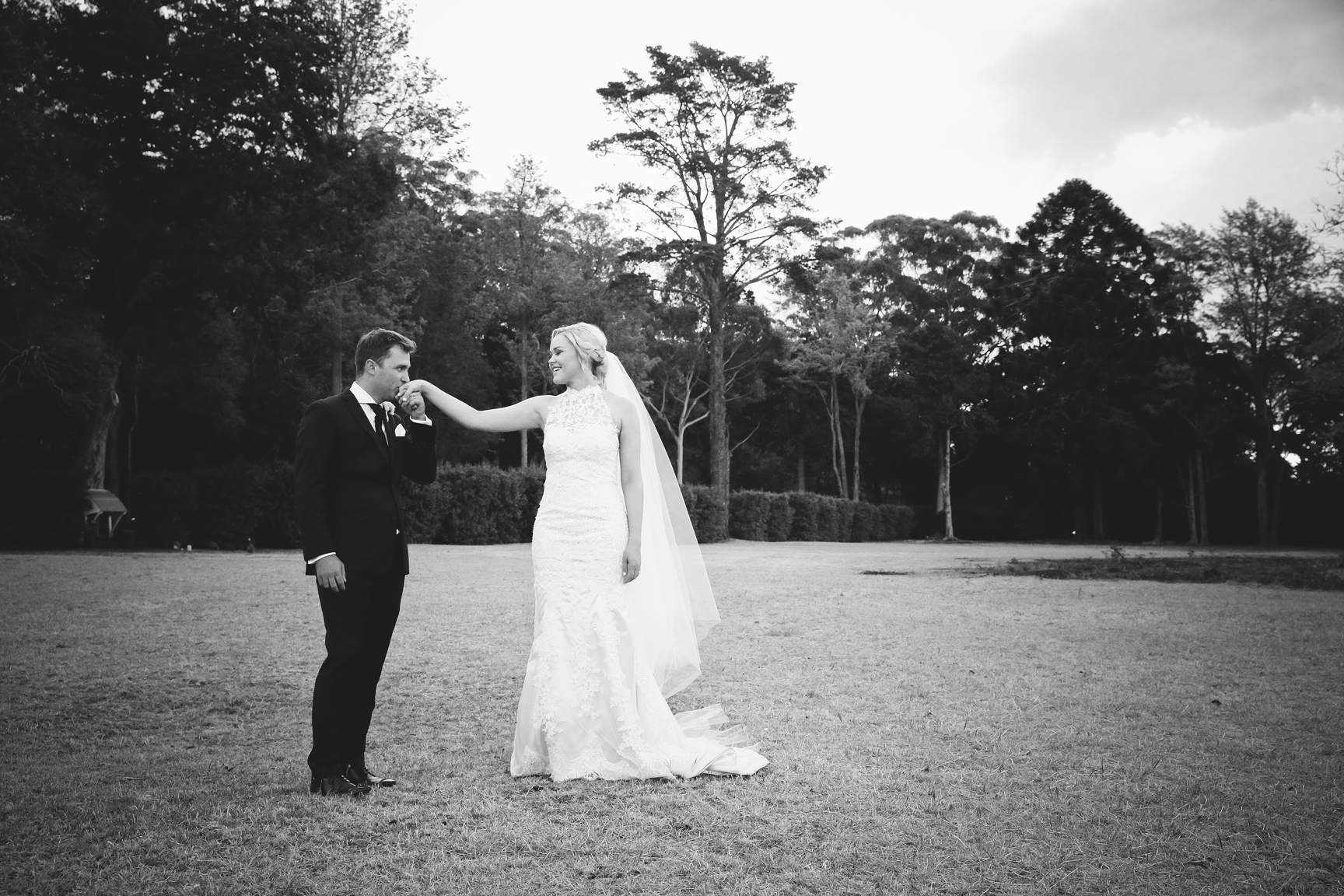 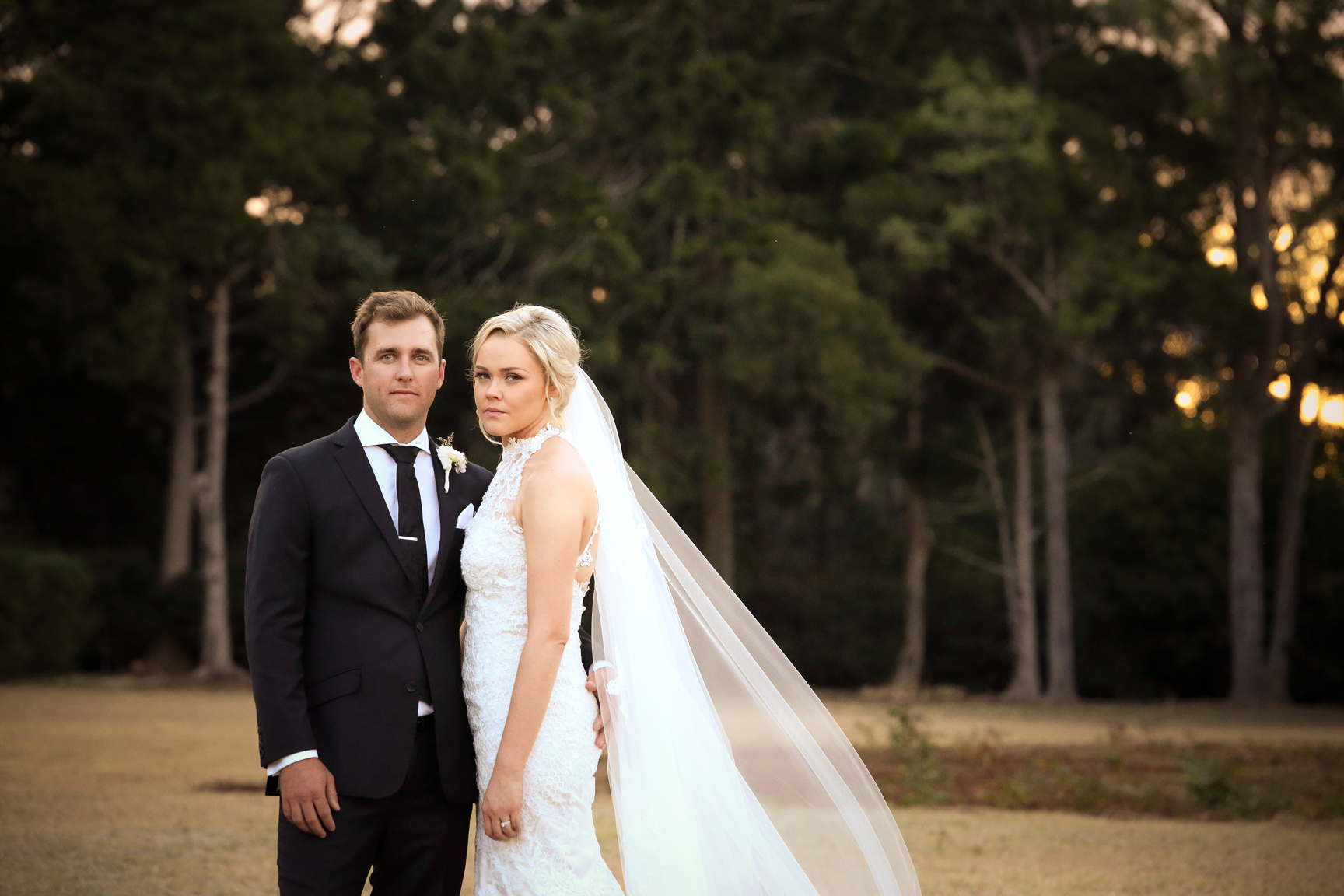 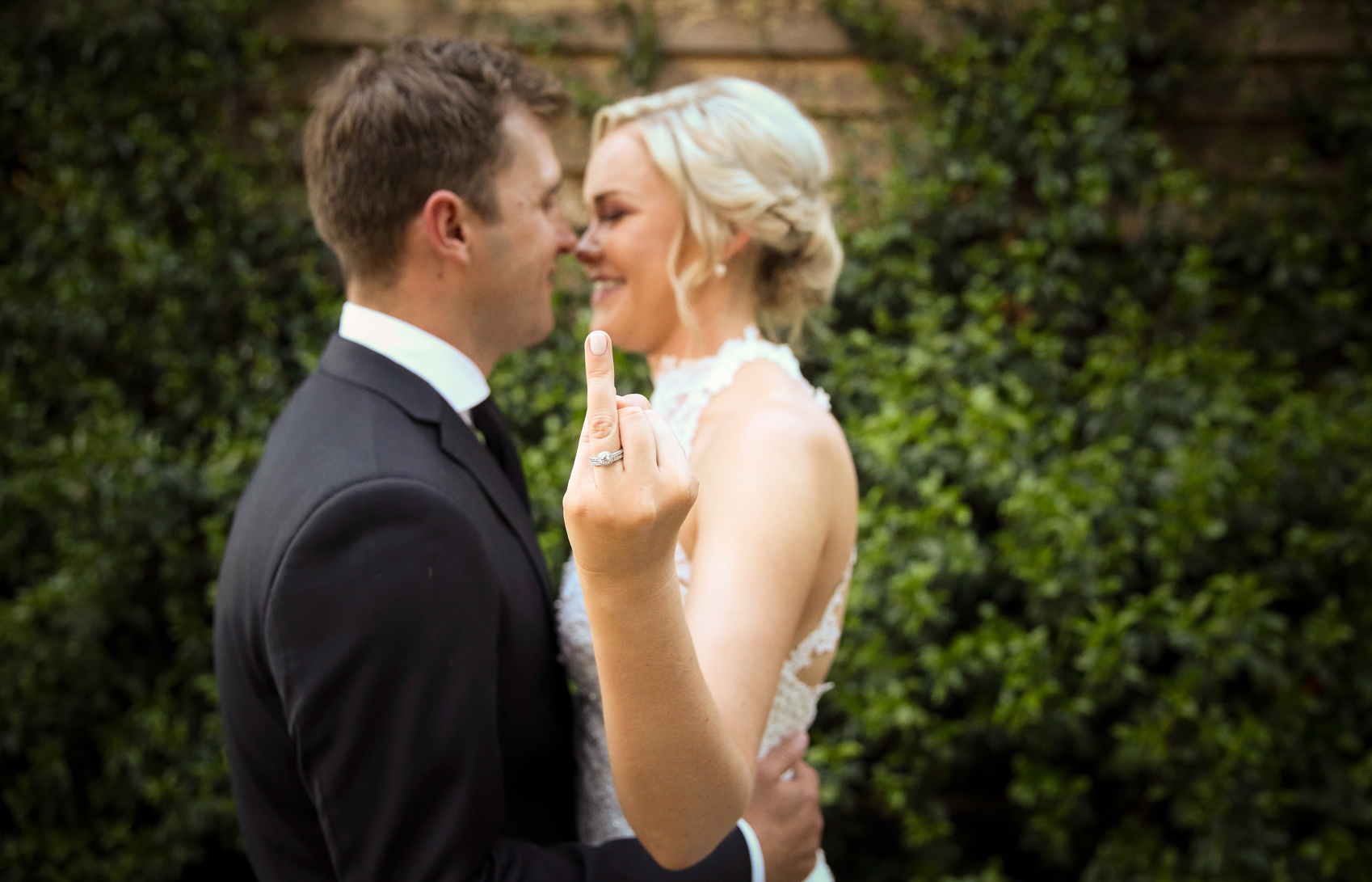 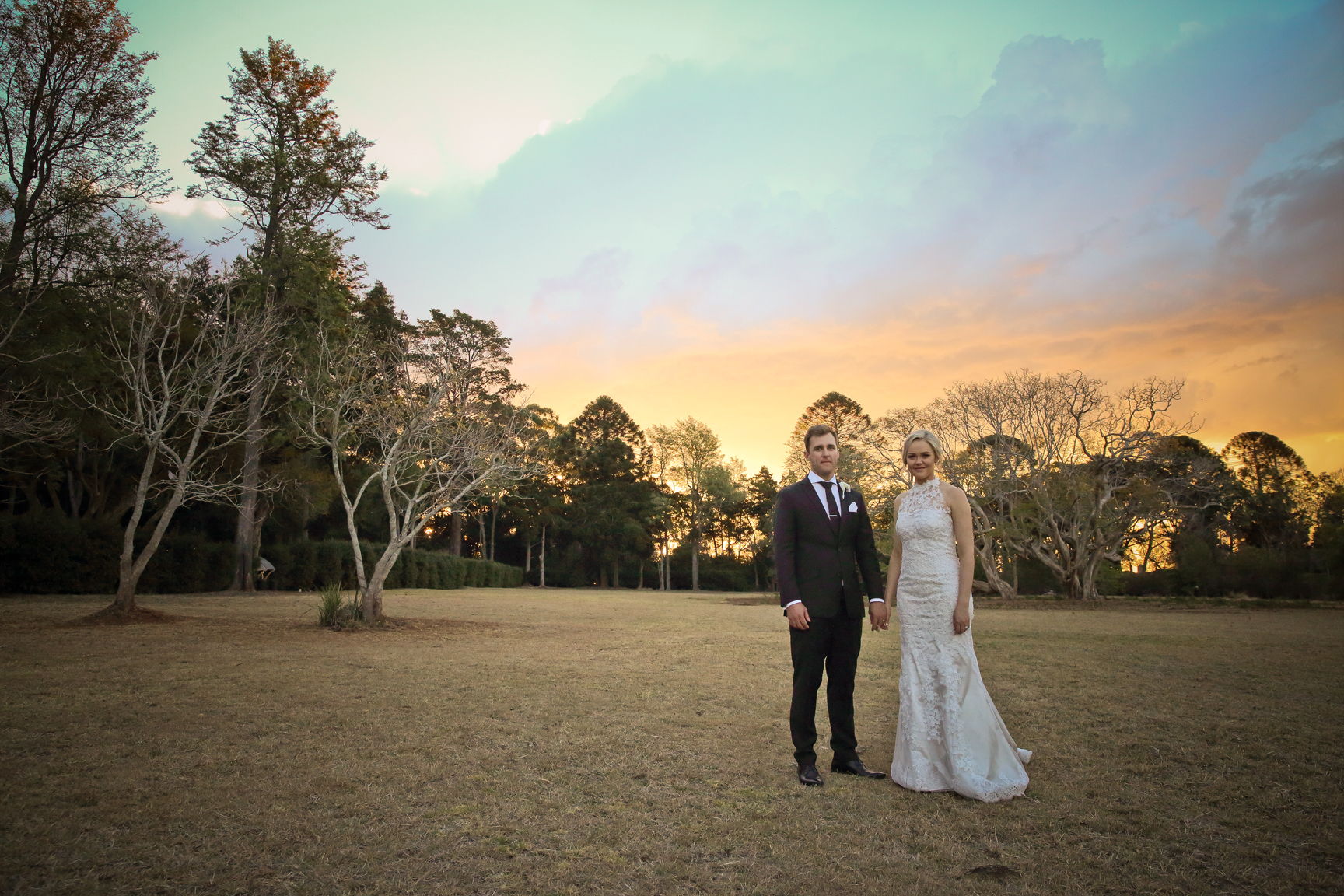 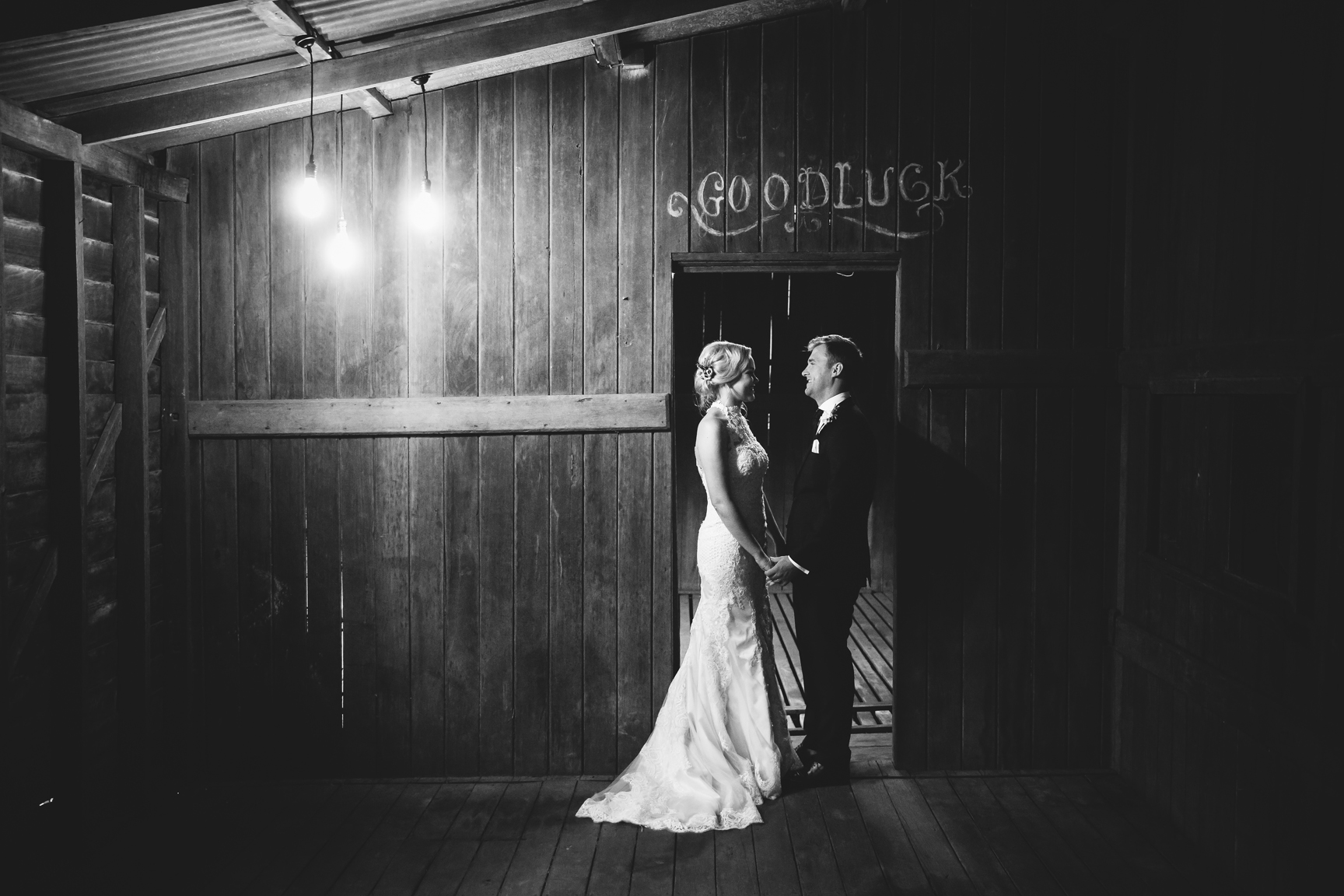 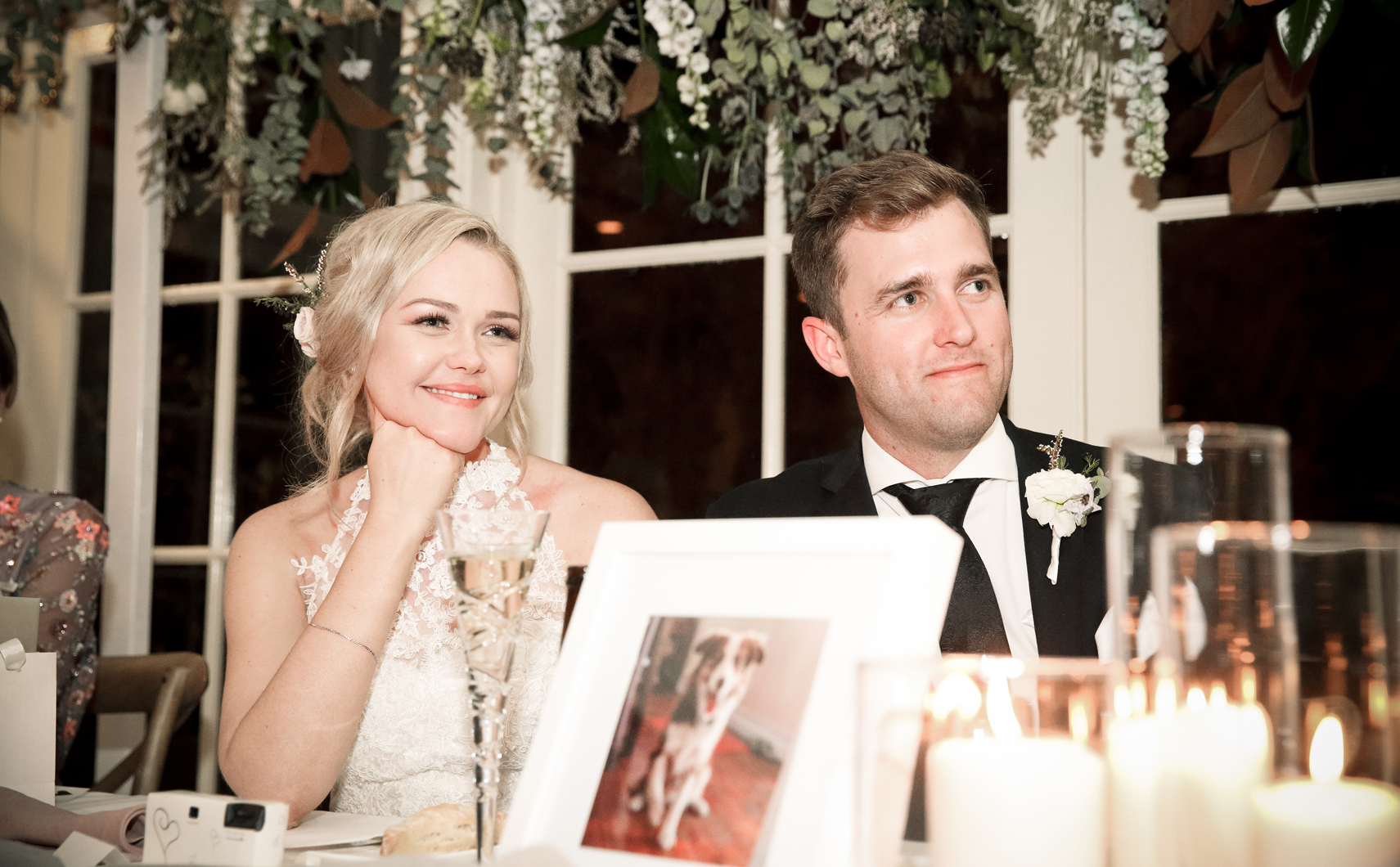 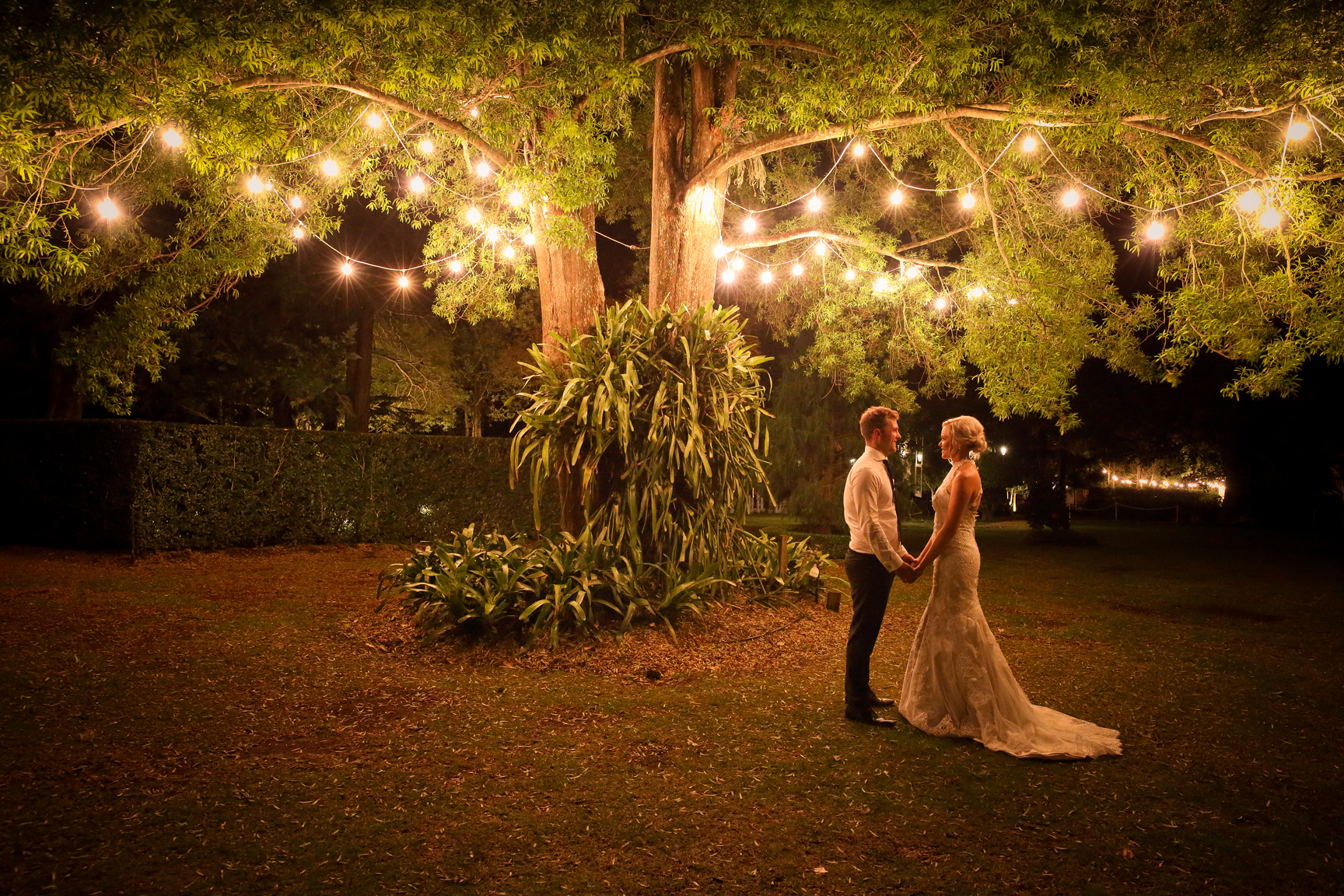 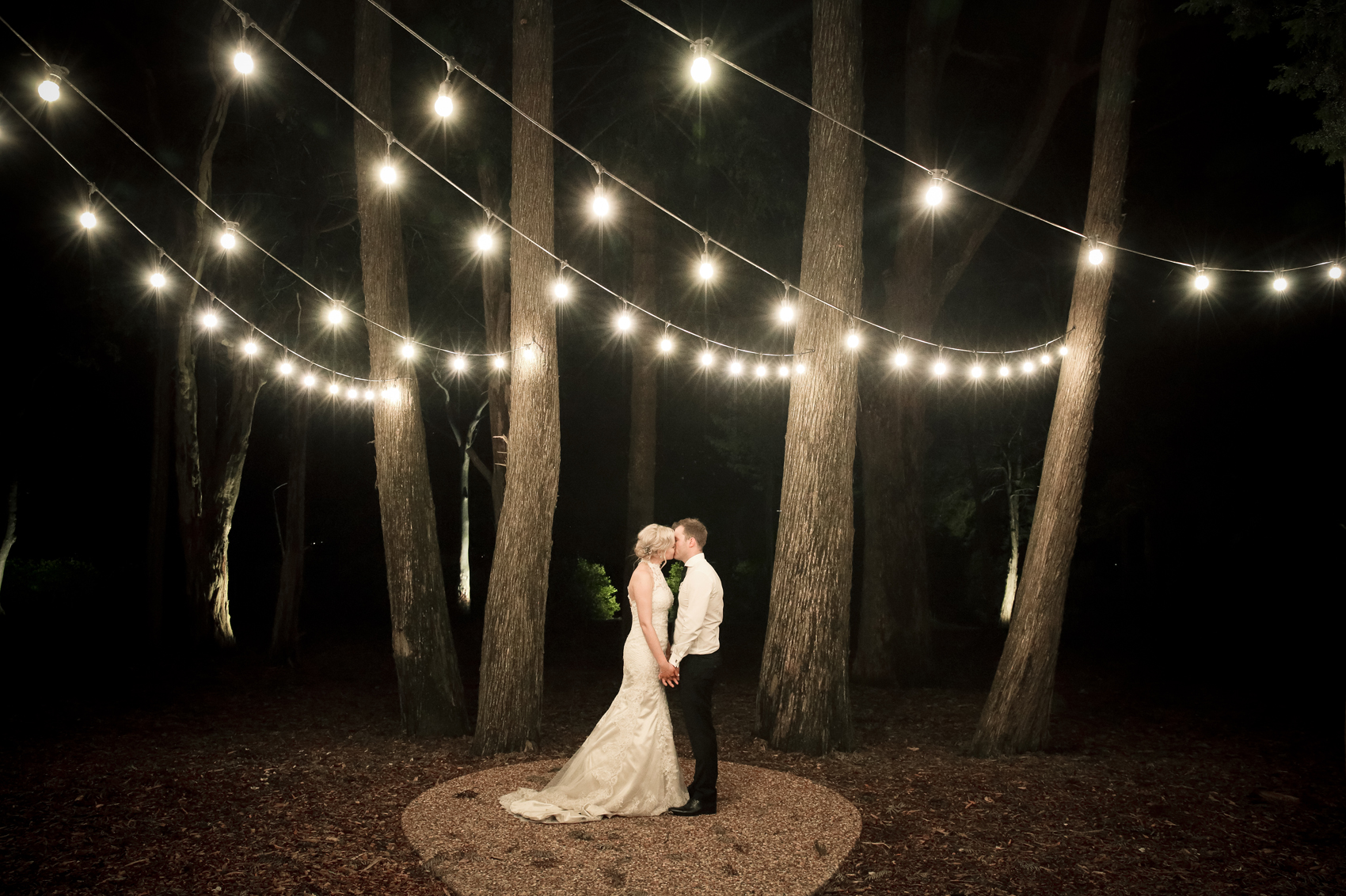